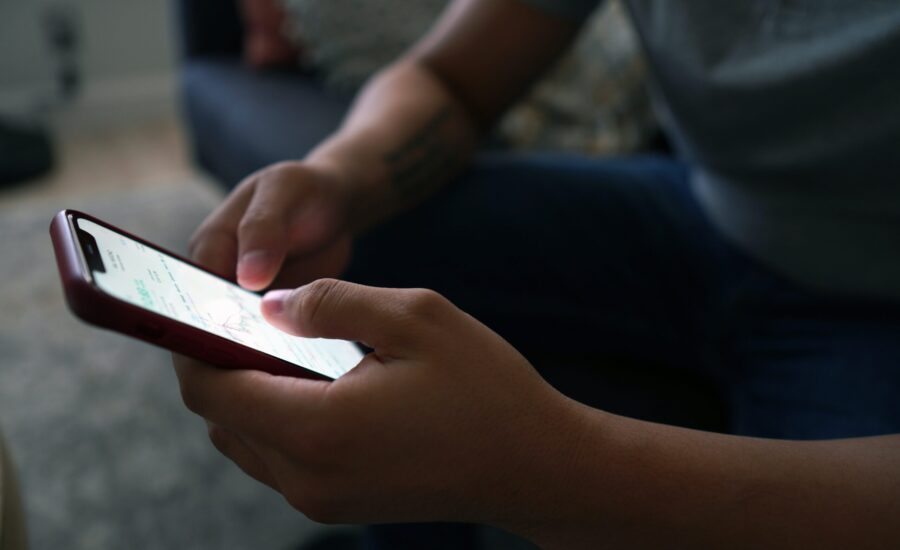 Every time you’ve exchanged Canadian dollars before you go on vacation, you’ve done a little  currency trading. You’ve probably kept an eye on the exchange rate between the Canadian dollar and your target international currency, waiting for a day when you’ll get the most lift from your loonie before you buy.

And you may also have received a message on LinkedIn or Instagram from a stranger asking if you know about forex and how much money you could make from it.

Yes, these two scenarios are related. How? Let’s look at what forex is, and whether it should be a part of your investment portfolio. (But first: Don’t give your money to random strangers on the Internet.)

The term forex is a combination of “foreign” and “exchange.” The forex (also called FX) market is the place where national currencies are traded against each other. You’re exchanging one currency for another and because of this, currencies are always traded in pairs, like U.S. and Canadian dollars, or euros and U.S. dollars.

Currency exchange is not a new concept. Some say trading has been around as long as the concept of money. Others have pegged it to the adoption of the Gold Standard in the 19th century, while still others tie modern currency trading to the Bretton Woods Agreement, which also created the World Bank and the International Monetary Fund (IMF).

Since currency trading has global reach, the forex marketplace is huge, estimated to be U.S. $6.6 trillion traded daily, and has a lot of liquidity or easy access to cash

How is forex traded?

Forex is traded in three ways:

You need to find a trustworthy broker who is registered with the Investment Industry Regulatory Organization of Canada (IIROC) if you want to engage in forex trading.

Currencies are traded in pairs, in a market that operates almost 24/7, reflecting the trading periods of Asia, Europe and the United States. Trading in pairs means you can’t just buy a currency, you have to buy one and sell another.

Currencies are also traded in lots of various sizes, of up to the fourth decimal point. That fourth decimal point, or one-hundredth of one per cent (1/100 of 1%) is known as a PIP, which is the smallest lot that can be traded on an exchange. Traders can buy or sell currency pairs based on whether they think one currency will be valued higher than another.

Since you can invest in small dollar amounts, a new trader is less likely to lose a lot of money on a trade. Where it gets risky is when a new investor decides to put more money into the market without doing their due diligence. They may borrow the money from a broker (called a margin account) to invest in forex—and if it doesn’t work out, they’ve lost money that they now owe.

That combination of ease of access, the ability to borrow money to invest speculatively, high liquidity in the market and the reported ability to make a lot of money is appealing to a lot of speculators, says Peter Guay, a Certified Financial Analyst, portfolio manager and financial planner at PWL Capital Inc. “In the short term, forex is unpredictable,” he says. “All of these scammy things [you might see online] are predicated on the notion that you can look at past trends and charts of how any given currency pair is trading, and make a prediction about how it will trade over the coming days.” He explains that the idea of looking at pie charts of past price behaviour to infer and predict future behaviour is known as technical trading, and it’s a technique to be wary of. “The very, very simplest form of the efficient market hypothesis shows that [technical trading] doesn’t work.”

Will forex trading make you rich?

Massive hedge funds that have people dedicated to this form of trading might make money off of currency exchange, but the average person probably won’t. Even the big funds get tripped up by forex trading, according to this Bloomberg article, which found that 68% of Gain Capital Holdings Inc. and FXCM’s investors had net losses from currency trades.

That’s because of two things, notes CFA Peter Guay. The first is interest rate parity, which says that the difference in interest rates between two countries will get washed out by the relative movement of their currencies over very long periods of time.

The second thing is the standard refrain of “past performance isn’t an indicator of future performance.” You can’t assume because gains were made in the past that you have a good chance of doing the same in the future. Instead, Guay says, “What determines the future price of a currency pair is the zillion factors out there, like interest rates, commodity prices, GDP and the cash flows between the two countries. There are so many different factors that will affect the movement of one currency relative to another and it is fundamentally impossible to predict all of those factors in such a way to confidently be able to predict which direction one currency is going to go relative to another.”

So unless you have a lot of money to spare, or you have the time and a lot of experience, forex trading can be a risky proposition to add to your investment portfolio.

And, again, do not give your money to strangers on the internet.