Looking for a safe haven? Cash isn’t it

It’s natural for people to want to move their stocks into cash during uncertain times. But while it’s easy to sell when stocks go awry, it’s much harder to know when to get back in. 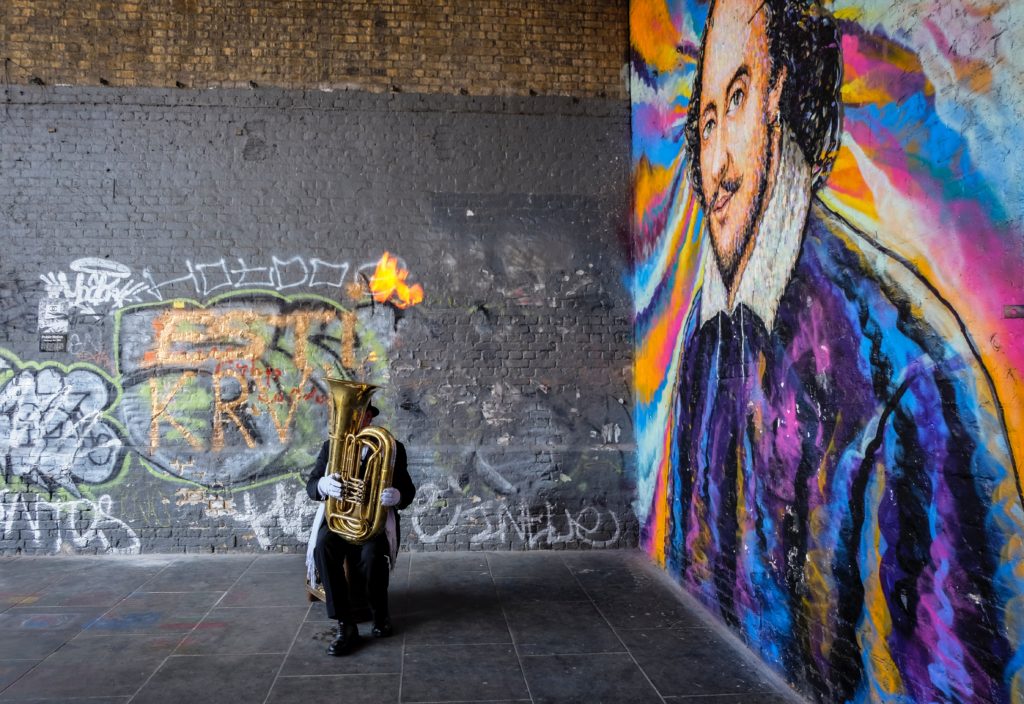 Photo by Jessica Pamp on Unsplash

If Shakespeare was an investor instead of a playwright, he might have said, “to be in cash or to not be in cash, that is the question.” (Sorry.) At least, that’s what many investors are asking themselves today, as the market moves sideways and as recession fears increase.

In August, economics guru David Rosenberg, wrote in the Globe and Mail that investors should be in cash and other more liquid investments because the world is going to hell. “Gold soaring, bonds rallying sharply, an equity market rolling off the highs, deepening racism, and a tariff and currency war. This sounds a lot like the 1930s to me,” he wrote.

Investors seem to be heeding his advice, and the advice of many other cash-trumpeting experts. A recent investor sentiment report from UBS Global Wealth Management found that out of 4,600 investors surveyed 34% said they were shifting more money to cash over their concerns about trade wars and market volatility. “This is the most popular reaction to trade developments among respondents,” said UBS, adding that respondents are holding, on average, 27% of their assets in cash, which is much higher than the 5% to 10% that investment experts normally recommend.

Research firm DataTrek has also found an increased interest in cash and cash-like instruments. As of October 2, U.S. money market funds held $3.4 trillion, 14% more than they did at the end of 2018. Inflows into these securities have also climbed almost every week since May.

It’s natural for people to want to move their stocks into cash during uncertain times, but selling out goes against everything retail investors have been taught—mainly, that investors can’t time the market. It’s easy to sell when stocks go awry, but it’s much harder to know when to get back in. Ask yourself, did you know in 2008 that March 9, 2009 would be the start of a more than decade-long bull run? Did you buy back into the market that day? Of course, not. Many people, burned by a 40% equity decline, waited too long to get back into the market.

As well, according to a Wells Fargo & Co. study, U.S. large-cap stocks experience their best returns in the 12 months prior to the beginning of a recession, while markets tend to soar after a market bottom. Putnam Investments found that investors who stayed fully invested in the S&P 500 between December 31, 2003, and December 31, 2018, earned $15,230 more than those who sold out of their stock and missed the market’s 10 best trading days.

There’s another argument for not holding too much cash: inflation. Dollars don’t rise in value, but the goods you buy do. If you hang on to your money for too long, then the things you buy may go up, while the money you’re holding onto stays the same.

So why, then, would people suggest holding cash? For Paul Harris, partner and portfolio manager at Toronto’s Harris Douglas Asset Management, cash allows him to buy stocks that are now overvalued when the market falls and their price becomes right. However, he views dollars as another asset class—it’s not just something to hold during a downturn. Harris always owns some cash, usually amounting to between 5% and 10% of his portfolio. (If he does use that money, he’ll sell out of better-performing stocks to maintain that same allocation.)

When there are more opportunities, his cash position is smaller, as he’s putting more of his money to work. When there are fewer places to go, like today, he holds on to more cash and then waits to put it back in the market. “Having 10% in cash will not be that much of a drag on a portfolio, as long as you’re picking good companies,” he says. “Picking bad companies hurts a portfolio a lot more.”

While Harris’ 10% allocation to cash is in actual dollars, many people use the word cash when they mean more liquid investments, such as bonds or gold. If you do think stocks are going to fall and that the global economy is going to continue to slow, then you could move some of your equity allocation into these investments as a hedge against a decline.

When it comes to fixed income, you’re betting that bond yields will keep falling—10-year U.S. treasury yields have dropped over the last year, from 3.2% to 1.8%—which then pushes fixed income prices higher. Gold also tends to rise in volatile stock markets and it has climbed by about $200 per ounce since January. If the market falls, you could then sell some of those bonds, which will likely have risen, and buy more stock. Don’t go crazy, though, as you never know what might happen. Over the last 12 months, the S&P 500 has climbed by 14%, despite many people expecting it to fall, while the S&P U.S. Treasury Bond Index has increased by 9%.

Really, the best you can do is create a portfolio that suits your risk tolerance profile and then stick with it. Harris’ suggestion of holding a little bit of cash to deploy later on is a good one as you won’t be too put out if your 5% stumbles after you’ve invested it. But if you’re feeling so nervous that you need to hold more, then you may need to rethink how you invest.

Whatever you do, don’t go whole hog into cash (unless, perhaps, you’re a deep-value stock picker who can afford to be out of the market for a while)—you’ll lose out no matter where the market goes. “If you go to 30% or 50% cash then that would be a hard thing to swallow,” says Harris. “You don’t want to be wrong.”