The Conservatives’ pre-election promise to increase the amortization period for first-time home buyers has caught fire—for the wrong reasons. 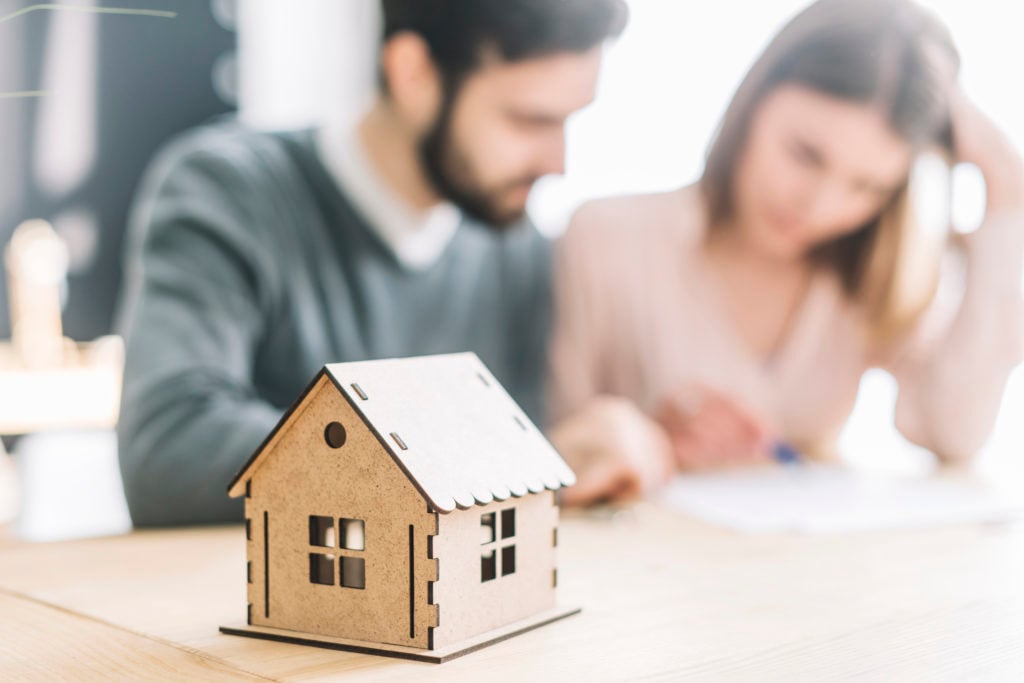 I’ve only been around since the 1980s, so I may not have seen as many elections as many of you, but this must be one of the least exciting in Canadian history. The candidates are mostly duds, while their policy promises are fairly uninspired, too. As far as I can tell, only one idea has gotten people’s attention, and not in a good way: Andrew Scheer’s promise to increase the amortization period for first-time home buyers from 25 years to 30 years, and his commitment to re-evaluating the real estate stress test.

While these ideas are worthy of debate, the Twitter hysteria that followed Scheer’s announcement—from politicians, journalists and some others—was, well, kind of dumb. Several tweets, from high-profile folks, essentially said that if the stress test gets removed and amortization periods rise, then it’ll be 2008 all over again. Umm, no. The global economy is not going to collapse if the government loosens its mortgage rules.

Now, I’m not saying one politician is better than another, which I only state because everything is hyper-political these days, but it’s not fair to gang up on Scheer for his real estate-related pronouncements. First of all, the Liberals floated the identical idea of 30-year amortization for first time home buyers in February. Plus, with the where interest rates are headed, housing prices are going to rise regardless of the stress test.

2008 and the subprime mortgage

What irked me about the comments that followed this announcement were the comparisons to crash of 2008, which had nothing to do with amortization periods or stress tests. It mostly had to do with subprime loans, which are entirely different. Back then, Americans could get an incredibly low interest rate on a mortgage for, like, three years. That rate then reset at a higher rate, which left many homebuyers unable to afford their now-higher monthly payments.

Many of the people who took out these mortgages were not told that their rate would reset, and many didn’t have the money to cover the new payments. Those mortgages were also packaged up as assets and sold to investors. When people started defaulting on their loans (which caused a housing price crash), those mortgage-backed securities blew up, taking the U.S. financial system with it.

That’s not to say Canada doesn’t have some significant home-pricing problems. Every Canadian over 25 has spent at least a few sleepless nights wondering how they’ll ever afford a home. Since 2005, the average Canadian home price has risen by 151%, with Toronto and Vancouver climbing even higher.

In October 2008, Stephen Harper’s Conservative government got rid of the 40-year amortization because they were worried housing prices would rise too quickly if people could spread out their mortgage payments over four decades. It was a logical idea, but with interest rates rapidly declining at that time, it made no difference: Housing prices have jumped by about 84% over the last decade.

Since then, the 35-year and 30-year amortization periods on insured home buyers—those who put less than 20% down on a house—have also been eliminated, though you can still pay your loan off over 30 or 35 years if you get an uninsured mortgage.

While a 30-year amortization for first-time home buyers will make it easier for people to afford their monthly payments, which in turn will likely cause housing prices to rise, it’s not going to make a significant impact. Say you’re buying an $800,000 house and you put $120,000, or 15%, down, leaving you with a $680,000 mortgage. If you take out a five-year term at 3% and amortize that payment over 25 years, you’ll pay about $3,218 per month (not including any mortgage insurance you’ll have to pay for putting less than 20% down). Make that payment over 30 years and the monthly payment falls to about $2,860 for a savings of $358 a month. That’s it.

Could removing the stress test push Canada’s economy to the brink? Evan Siddall, president and CEO of the Canada Mortgage and Housing Corporation, thinks it could. In May, Siddall said the stress test is helping to prevent a financial crisis from a “debt-fuelled real estate boom.” Still, saying it’ll be 2008 all over again is a stretch.

(For those who may have forgotten, the stress test forces people to qualify for a mortgage that’s either two percentage points higher than a person’s actual mortgage rate or an average posted rate that’s based on the posted rates of the country’s big banks, whichever is higher. Naturally, that’s made it harder for people to buy homes since they’d have to ensure that they’d be able to make monthly payments at a higher rate, even if their actual rate is lower than the BoC’s figure.)

First of all, interest rates are low, which makes it easier for people to make their monthly payments. At the end of June, and despite Canada’s personal debt-to-income ratio remaining near record highs (though it has fallen a bit lately) the percentage of arrears to total number of mortgages is 0.23%, which is the same level it’s been at for the last five years.

Still, according to the Bank of Canada, the stress test has helped cool the market. “Recent policy changes are having a clear impact on the mortgage market,” said the BoC in a November 2018 report. “The number of new highly indebted borrowers has fallen, and overall mortgage activity has slowed significantly.”

However, it was introduced at the same time that interest rates were rising, which may have had an even bigger impact on housing prices. When interest rates rise, actual mortgage rates rise (versus a hypothetical rate set by the BoC), which means people need to pay more per month on their home. When rates fall, mortgage rates decline, which makes it easier to afford a more expensive home. Over the last couple of months we have seen year-over-year gains in housing sales and prices—in September, Toronto home sales jumped by 22%, while prices rose by 5.2%, their biggest jump in 21 months—in part because bond prices have fallen. The stress test rate also fell over the summer from 5.34% to 5.19%, which makes it a bit easier for buyers to qualify for a home.

I’m not saying we should get rid of the stress test, but at least looking at whether it still makes sense to have one (Scheer didn’t say he’s going to get rid of it, and I bet he won’t) is not going to hurt the economy. Getting rid of it may not do much, either. These things tend to have a way of working themselves out. According to Ratehub, MoneySense’s parent company, amortization reductions and the 2016 introduction of a stress test on uninsured homeowners didn’t do much to slow the market down.

We should be having reasoned debates around real estate, and rising consumer debt and climbing housing prices should be a concern. But let’s argue with facts rather than fear—and the fact is that the Great Recession had a lot more to do with shady investments and flawed promises than Canada’s mortgage rules.