Investing U.S. stocks in a TFSA

Avoiding U.S. stocks in your TFSA may lead you to pay more tax 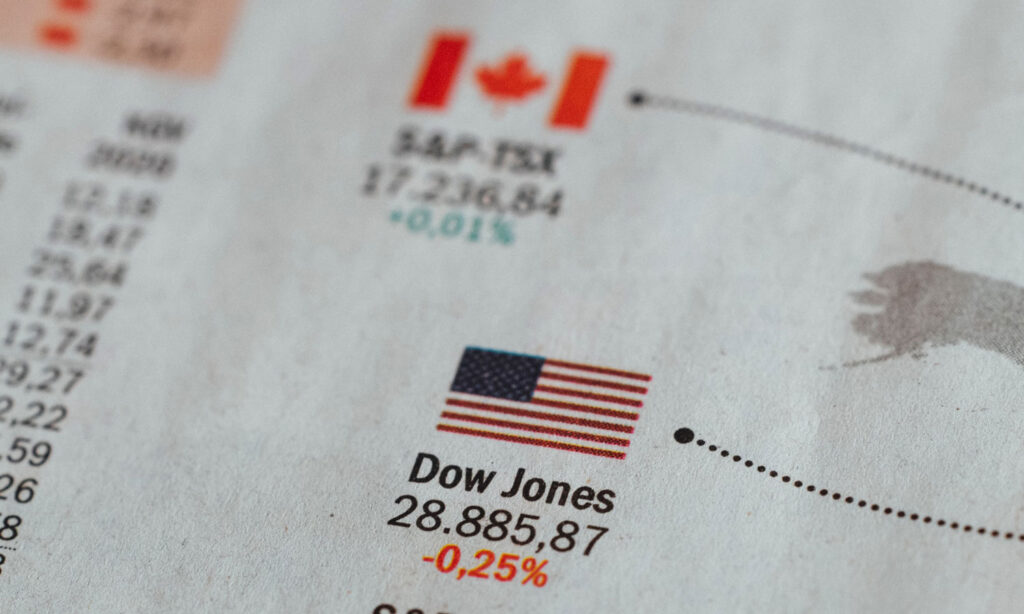 Photo by Markus Spiske on Unsplash

Q: In a TFSA, I hold a mutual fund that holds U.S. blue chip stocks. Am I penalized?

A: Tax-free savings accounts can be great. Most of the time, your investment returns are tax-free. Sometimes, however, you may end up paying tax—and not even notice.

I assume this is what you’re asking, Stephen, when you ask if you are penalized for holding U.S. blue chip stocks in a TFSA. Blue chip stocks tend to pay dividends and U.S. and foreign dividends are treated differently in a TFSA than Canadian dividends or interest income.

Canadian dividends and interest are specifically tax-free in a TFSA, when earned, when withdrawn, whenever. Non-Canadian dividends, including those paid by U.S. blue chip stocks, are subject to withholding tax in a TFSA.

The IRS levies a withholding tax of 15% on dividends paid to Canadian resident investors. Whether you own U.S. stocks directly in your TFSA or you own a Canadian mutual fund or exchange-traded fund (ETF) that owns U.S. stocks, the result is the same.

The IRS doesn’t care that TFSAs are tax-free. Despite the similarity to U.S. Roth IRAs, the IRS apparently has better things to worry about than Canadian investment accounts. Of note is that the IRS does not levy withholding tax on U.S. dividends earned in a Registered Retirement Savings Plan (RRSP) account. They respect the tax-free status of investment earnings in an RRSP.

So does this mean you shouldn’t hold U.S. stocks in your TFSA, Stephen? Not necessarily. U.S. stocks have returned 11.4% historically versus 9.6% for Canadian stocks since 1935. And despite the tax efficiency of Canadian stocks, the diversity of the Toronto Stock Exchange is lackluster. Currently, 33.6% of the TSX is in financial stocks, 20.8% in energy and 12.9% in materials. That’s over two-third of the TSX in these three sectors, with only small allocations to important stock sectors like consumer (9.3%), information technology (2.8%) and healthcare (0.6%).

On that basis, I would not avoid U.S. or foreign stocks simply to pay less tax. You will no doubt end up with a more volatile, less diversified portfolio. And based on the historical data, your pre-tax returns may be lower as well.

Start with your overall asset allocation first when deciding which investments to hold in which accounts, Stephen. Decide how much to allocate to Canadian stocks, U.S. stocks, international stocks and bonds or other fixed income.

If you only have an RRSP, like many Canadians, you don’t have to worry about what to hold where. Just build your portfolio.

If you have an RRSP and a TFSA, you may be better off with your TFSA mostly or exclusively in Canadian stocks so that your RRSP and TFSA dividends are all tax-free. I say “may” because it depends on how soon you might need the money in your TFSA. If you’re nearing retirement and will be drawing the account down in the short or medium term, maybe a more diversified portfolio is more appropriate. What if Canadian stocks go down but U.S. stocks go up and your TFSA – where you’re withdrawing – is all Canadian stocks?

Anyway, Stephen, the point is it’s not a “penalty” that 15% withholding tax applies to U.S. blue chip stocks in a TFSA. I’d call it a consideration. You could say it’s a penalty that U.S. stocks are taxed at a higher rate than Canadian stocks in a non-registered account. Or that any stock is likely to grow your RRSP balance and eventual tax payable more than a bond or GIC.

Just start with the appropriate asset allocation overall for your investments and then aim to optimize the overall tax efficiency and plan for your eventual withdrawals. That’s the best rule of thumb. As I’ve demonstrated, the rule of thumb to avoid U.S. stocks in your TFSA may actually cause you to pay more tax instead of less.