Tax hike in Canada to pay for the pandemic; who's not investing in Facebook; restaurants recovering from the shutdown; and will a vaccine save the economy? 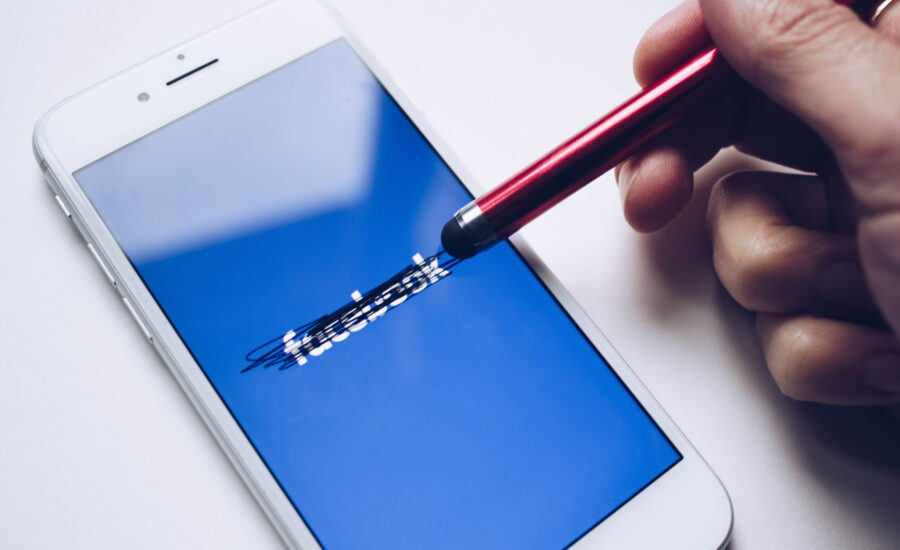 Photo by Thought Catalog on Unsplash

Come on, tax me. I’m Canadian

Will taxes go up in Canada? How will we pay for the pandemic? There are many guesses and rumblings about upcoming tax hikes. In a previous post, I broke the bad news that Canada will soon have $1 trillion in debt. Of course, we’ll have to pay for that one day. We’ll have to cover the borrowing costs, at least.

Here’s a tweet from Teri Courhene, economist and instructor at University of Toronto, School of Continuing Studies.

I’ve seen it often suggested that we will likely see an increase in the capital gains inclusion rate from 50% to 75%. But tax your principal residence? Will the TFSA accounts also be on the table? Will the tax free savings account become the sort-of-tax-free-savings account? Introducing the ATFSA.

I have penned previously that I do not think the TFSA is entirely immune to a tax grab over the longer term.

And one might think that the easiest target is “the rich” and those in higher income tax rates.

How will Canadians react? I checked in with Arthur Salzer of Northland Wealth Management. Salzer is also a member of the Campaign Committee, the most senior governance body for the Canadian Chamber of Commerce tax review. Arthur agrees that new taxes are likely. He even suggested that a wealth tax (on unrealized gains could be on the table). And, yes, the rich have big targets on their backs. Arthur’s firm manages financial affairs for higher net-worth families in Canada and around the globe.

When I asked Arthur how the prospect of new and higher taxes might affect Canadians, he said that when he talks to many small business owners they are already making arrangements to leave Canada. That is, they would move the head office to a more tax-friendly jurisdiction. That situation would leave the jobs in Canada but not the profits. Others are planning to move production outside of Canada.

Tax me. I’m not Canadian?

Governments will have to be very careful when they rewrite the tax laws. Small business owners (and their businesses) are major contributors to employment and the economy.

Should investors and financial planners be prepared to make changes to their strategy?

I asked financial planner and retirement expert Alexandra Macqueen, CFP, and she suggests that planners would consider what she called “policy risk”–the risk of higher taxes or any changes to the tax code. They may even try to get ahead of any tax increases if they have conviction that the change is likely. But that carries risk, of course. For the most part she would wait until the tax changes are enacted.

We all might keep an eye on this policy risk moving forward. But we might sit tight. The advisors I checked in with suggested that investors should not make any moves until any tax increases become a reality.

Business Insider assembled a panel of hundreds of young investors who volunteered to share their views about the markets and FAANG stocks. FAANG is an acronym for stock market drivers known as Facebook, Apple, Amazon, Netflix and Google.

The panel was a group of investors under the age of 35 who have a brokerage account.

The big news is that just 2% of participating millennial investors picked Facebook as the single FAANG stock they’d want to hold over the next decade.

The favourite FAANG stock for the next 10 years …

Years of privacy concerns, regulatory scrutiny and calls to curb sharing and posting of misinformation may be catching up to Facebook and its reputation.

And recently over 1,000 advertisers grouped together to boycott Facebook. We will see any earnings hit in the next quarter.

Facebook is certainly having trouble making friends these days.

Your table is ready. Are you ready to dine out?

Looks like we are ready to eat. Restaurant visits are on an uptrend in the U.S., according to restaurant.org.

Before the pandemic, the monthly total eating and drinking establishment sales were in the area of $65 billion. They hit a low of $30 billion in April.

“In total between March and June, eating and drinking place sales levels were down more than $116 billion from expected levels, based on the unadjusted data. Add in the sharp reduction in spending at non-restaurant foodservice operations in the lodging, arts/entertainment/recreation, education, healthcare and retail sectors, and the total shortfall in restaurant and foodservice sales likely surpassed $145 billion during the last four months.”

This is an important stat to watch, of course. This trend tracks the overall comfort level for consumers getting out and about and also taking a seat indoors. The stronger sales results were driven almost entirely by the fast food and fast casual segments. The full service restaurants continue to face greater challenges.

In my July 26th  MoneySense post, I looked at Canadian retail and the troubled restaurant sector.

Will a vaccine bail out the stock market bulls?

The bulls perhaps have long pinned their hopes on a miracle vaccine and a V-shaped economic recovery. Will they be vindicated? We certainly continue to have the great disconnect between the economy and the stock market. We have a record economic contraction in the U.S. and Canada, while stock markets threaten to make new highs.

“A virus vaccine will “bail out the bulls”, said Bell in an investment note on 11 August — published just minutes after Russia’s government announced it had registered the first official Covid-19 vaccine.”

This Science Media Centre post offered that the Russian vaccine had undergone less than two months of testing in humans, and with a group size of 38. Studies in developed nations are following more of the traditional protocols for vaccine development.

Also from Steven Bell, in that same article …

“The Oxford Jenner Institute vaccine, which is currently being mass produced by AstraZeneca, has passed its Stage I & 2 trials with flying colours, it is safe for most people and does produce both antibodies and T cells – double immunity.”

That Oxford study is now in phase 3.

A Goldman Sachs note has offered that there is a good chance that one vaccine will be FDA-approved by the end of November. We might see that vaccine distributed by the middle of 2021.

But a vaccine might not be a Silver Bullet.

But not so fast, say many health officials and health experts. As a former communications professional, the coordinated strategy was obvious to me. In every corner we heard that with respect to the virus and vaccines, there is no silver bullet. The coronavirus is likely here to stay for quite some time. The new normal will not make a quick exit.

Coronavirus: Tam agrees with Fauci, warns vaccine will not be a ‘silver bullet’ but there is reason for ‘cautious optimism’

Who are we to believe? Economists and investment analysts, or health officials? I’m siding with the doctors and epidemiologists on this one.

The stock markets have recovered thanks to the promise of vaccines in development. We might need most everything to go right to justify the recent level of enthusiasm.