The markets rise on hopes for a COVID-19 vaccine; Disney Parks have reopened, with potential lessons for other high-contact businesses; about that weird Bitcoin hack involving celebrity Twitter accounts; and more. 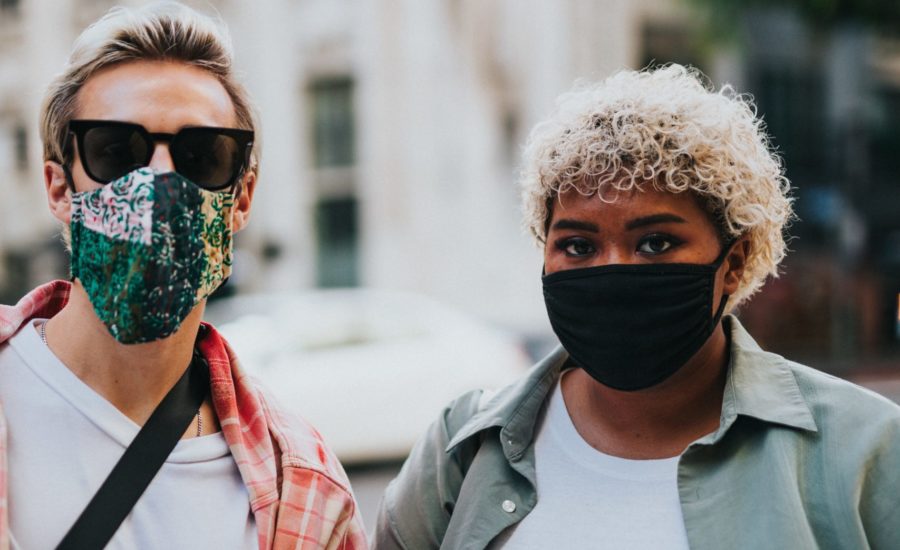 Photo by Nathan Dumlao on Unsplash

Wednesday offered some good news on the COVID-19 front. While there are dozens upon dozens of groups working on vaccines, AstraZeneca and Oxford University may be leading the way. Early-stage human trial data on a COVID-19 vaccine being developed by this group will be published on July 20, The Lancet medical journal reported on Wednesday.

This hint of good news was enough to drive stocks higher. And it was the riskier stocks that took flight. Literally.

Here was the price action for the major US airlines, for Wednesday July 15, 2020:

Even restaurant stocks got into the act. Restaurant Brands International, the owner of Tim Hortons, Burger King and Popeyes, traded up some 3.8% on Wednesday. (Fun fact: That stock trades on the TSX as ticker QSR. That is a clever ticker symbol that stands for “quick serve restaurant”—the industry term for fast food.)

The week’s positive movement in these stocks might be surprising. Airlines and cruise lines and restaurants are all—let’s go “inside and gather during a pandemic” stocks.

Investors (or perhaps make that traders) were rushing into restaurants just as many States in the U.S. were closing the doors of these same restaurants due to recent COVID-19 outbreaks.

And as an added complication to this theme, only 55% of Americans stated they would be willing to take a SARS–CoV–2 vaccine. Even in Canada only 68% said they would take the vaccine. It will take the widespread trust of the public for any vaccine to be truly effective in stopping the virus in its tracks.

If the AstraZeneca-Oxford vaccine is proven effective, it could go into mass production as early as September 2020.

What to learn from U.S. earnings week

Last week gave us a glimpse into the damage COVID-19 has inflicted, as companies reported earnings. Just as telling: With many businesses shut down or operating at reduced capacity and tens of millions of Americans out of work, the three of the biggest banks in the U.S. set aside nearly US$30 billion in the second quarter to cover the potential of bad loans.

Thanks largely to the funds set aside for bad loans, JPMorgan’s profit fell by half in the April-June quarter, Citigroup’s sank about 70%, and Wells Fargo reported a quarterly loss. Wells Fargo also cut its dividend to 10 cents from 51 cents. While the monies are still on the balance sheets, loan loss provisions directly reduce the earnings in the quarter.

In earnings calls, CEOs offered a more sombre tone than in recent months:

“Our view of the length and severity of the economic downturn has deteriorated considerably from the assumptions used last quarter.” –Charlie Scharf, Wells Fargo CEO

“The pandemic has a grip on the U.S. economy and it doesn’t look like things will get better until a vaccine is available.” –Michael Corbat, the CEO of Citigroup

But there were also positive earnings announcements.

In the healthcare sector Abbott Labs and Johnson and Johnson beat estimates. Even Domino’s Pizza saw earnings and revenues rise above expectations. Investment bank Morgan Stanley had an incredible quarter seeing revenues and profits increase greatly compared to the same quarter of 2019. Goldmans Sachs had a strong quarter based on investment banking results.

There is certainly some positive momentum in many areas. But as the bank CEOs warn, the economic recovery will be an incredible challenge. Still, stock markets continue to rise as investors focus on the positive news.

About the bizarre Bitcoin hack

Just when you think you’ve seen it all…

By Wednesday evening, the Bitcoin wallets promoted in the tweets had received over 300 transactions and Bitcoin worth over $100,000, according to websites that track Bitcoin transactions.

Be careful out there. It goes without saying, Warren Buffett is not going to ask you for money. He is also not a fan of Bitcoin. Market Insider ran this headline: “Warren Buffett blasts bitcoin as worthless and vows he will never own a cryptocurrency”

(For the record, I own some bitcoin, and some shares of Warren Buffett’s Berkshire Hathaway—no matter what he says about cryptocurrency.)

Days after reopening two theme parks amid a spike in Coronavirus cases in Florida, Walt Disney World opened two more parks on Wednesday. Visitors can now enter the magical world of Epcot and Disney’s Hollywood Studios, which had been closed since March.

That said the parks are not open in full, by any measure. They are certainly not operating at capacity, due to Coronavirus transmission risks, and strict safety measures are in place for guests and staff, including “enhanced cleaning,” “physical distancing” and “reduced contact.” Also, guests (aged 2 and older) are required to wear a mask. Let’s see how well that goes amid heat of the day in Florida or California.

Yes, that all seems to kill the theme of fun. And good luck to “Cast Members” (as Disney dubs its staff) trying to act while wearing a mask. For now, there are no live shows due to a labour dispute. You cannot have your picture taken by a princess in front of the Disney castle. She’s not touching your phone. Parades and fireworks may also be cancelled or limited.

This is an interesting experiment. Disney shares a set of challenges similar to sports stadiums, outdoor music festivals and concerts. Disney is going first. How much can they get away with? Can they welcome enough guests so that the parks re-enter the magical world of profitability?

It might be described as pixie dust versus that airborne coronavirus. Investors and the world will be watching Disney.