For investors interested in putting their money where their personal values are, the growing offering of ESG funds may be of interest. But are they different enough from regular index funds to matter? 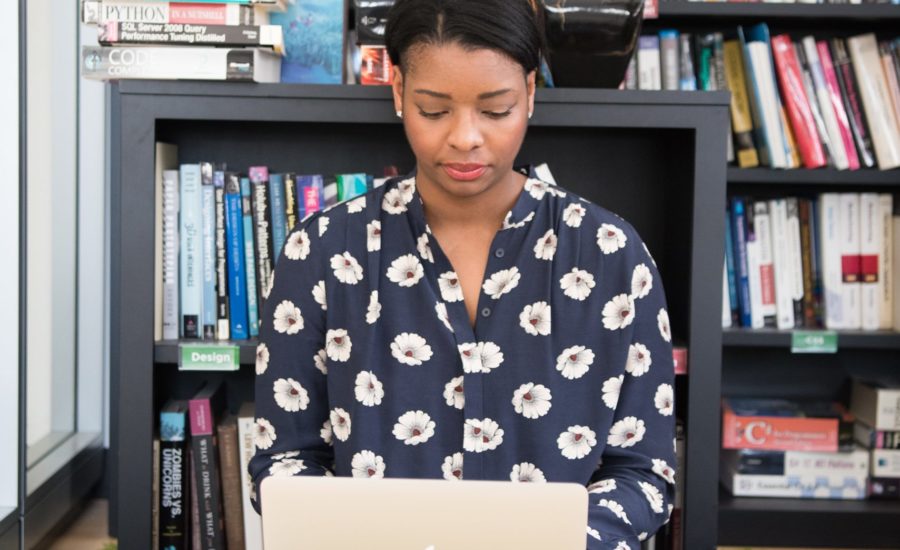 Photo by Christina @ wocintechchat.com on Unsplash

One of the byproducts of both COVID-19 and recent racial unrest in North America is that people are thinking more carefully about the values of the companies they do business with. Many Black-owned businesses have reportedly seen sales increases and more customers coming through their doors since the protests began, while other businesses, such as Ben & Jerry’s, have received plaudits for their pro-protest statements or for their positive employee COVID-19 policies.

On the flipside, there was considerable backlash when CrossFit’s CEO reportedly said the company didn’t mourn George Floyd’s death. Amazon has come under fire for allegedly not properly protecting its warehouse staff from the coronavirus. Many smaller and medium-sized companies have also been chastised for comments they’ve made or actions they’ve taken over the last few months.

While engaging with brands that share your values isn’t new (see Chick-fil-A), it seems the saying “put your money where your mouth is” has never been more relevant than it is right now.

This is also true for investors who, over the last few months, have been clamouring to buy products that take environmental, social and governance (ESG) factors into account. According to TD Securities, $740 million have flowed into Canadian ETFs that focus on ESG principles, up from $142 million in 2019. There are also now 38 ESG-related ETFs to choose from in Canada and many more in the U.S. and around the world.

Part of the reason why there’s been such an uptake in ESG funds is that over the last couple of years the industry has created a handful of products that focus on more specific values, like gender and racial diversity. Historically, ESG investing has focused on the environment, with those wanting a more energy-efficient future choosing to exclude oil and gas stocks from their portfolios. Other ESG investors avoid casinos and tobacco companies.

But with millennials (and others, but mostly millennials) showing that they care about how the companies they deal with treat women employees or what the businesses they frequent say about racial unrest, fund operators have started to create more values-based products that focus more on the “S” and the “G” in “ESG.”

In 2019, ETF provider Impact Shares worked with the National Association for the Advancement of Colored People (NAACP) to create NACP, an ETF that allows investors to buy into a basket of companies, such as Amazon, Apple and Google, that have strong racial and ethnic diversity policies in place. The company also has an ETF (SDGA) that provides exposure to companies, such as Microsoft, Procter & Gamble and Nestle, that have strong policies and practices relative to the 17 United Nations Sustainable Develop goals, and an ETF (WOMN) that holds companies that support women empowerment and gender equality.

While companies are creating products to take advantage of this particular moment in time, where gender and diversity issues are being discussed throughout corporate North America, there is a case to be made that these kinds of funds are good for not only the conscience, but the portfolio as well. Morgan Stanley looked at companies with higher percentages of female employees, among other gender diversity metrics, and found that companies in the top third of the metics they studied had 2% higher average relative returns than comparable businesses. Similarly, a 2019 Wall Street Journal report found that 20 of the most diverse companies included in a study conducted by the publication had an average annual stock return of 10% over five years versus 4.2% for the 20 least diverse companies in its dataset.

Some of the ETFs do have a few problems. For one, there’s not enough of a track record yet to say whether they’ll outperform over the long run—the ones mentioned earlier were created only in the last year so—and they hold mostly large-cap stocks like the big benchmarks do, largely because it’s the big companies that are reporting diversity data and trying to create more inclusive workplaces. (NACP’s top holdings are nearly identical to SPY, the largest S&P 500-tracking ETF.)

Still, the fact that they exist shows that the market is changing along with the times. It also gets companies thinking more about diversity. If investors want to buy into ESG-focused funds and companies, then businesses that want investor dollars will be forced to make changes. For now, these funds allow people to invest with their values, and because they don’t differ much from some of the big benchmarks, there’s a case to be made that at least some of these ETFs could be core portfolio holdings. At some point, though, these funds will, hopefully, shut down. Why? Because if ESG policies are adopted properly, then every fund will own diverse operations.