The rule of 72 is something every investor should know - MoneySense 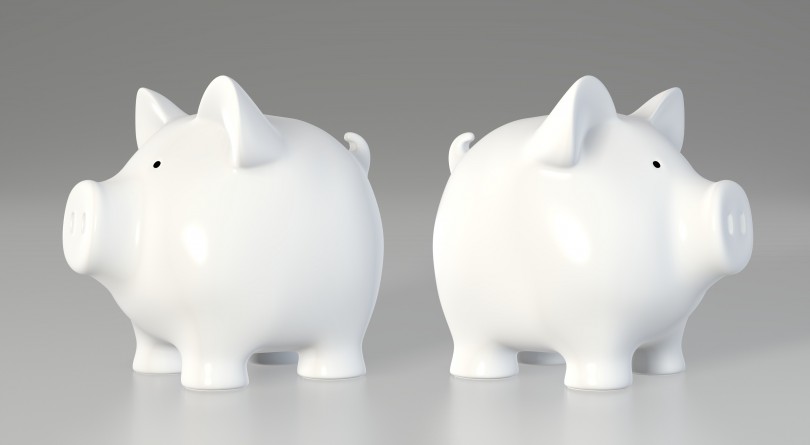 Learn when you'll double your money with the rule of 72. (Shutterstock)

The year 1972, for those of us old enough to remember, was a year that will forever be etched in our brains as the most important year in hockey history. It was the year of the famous Summit Series between Canada and the former Soviet Union. The Summit Series was organized to determine true hockey supremacy. The dramatic eight-game series went down to the wire and was only determined when Paul Henderson scored with just 34 seconds remaining in the eighth game. What drama! This series paved the way for many more hockey exchanges prior to professionals being allowed to compete in the Olympics and in a small way, I believe, also helped thaw East/West relations during the Cold War. The year of ’72 was an important one for hockey fans.

And 72 is also the most important investment number that should always be etched in our brains when we think about investment returns. It’s integral to understand how it impacts investment returns, and why small differences compounded over long time periods make big differences in end results. I am perpetually surprised by how few people know the “Rule of 72,” as I have known it since I was a youngster, probably before the 1972 Summit Series. It is a very simple but critical investment rule: 72 divided by the annual rate of return equals the number of years to double your money. I don’t know why it works, but it does and is a great way to approximate the value of a current investment at some point in the future.

MORE: How to use compounding to grow your money fast

The “Rule of 72” can also be used to calculate other compounding factors. If inflation averages 3% per year what will a $10.00 item cost in 24 years? If your city is growing at a 4% annual pace what will its population be in 18 years?

The compounding effect of the “Rule of 72” is why I am such an advocate of:

During a 35+ year career in agriculture, Herman VanGenderen became an active investor in stocks and real estate. His book “Stocks for Fun and Profit ~ Adventure of an Amateur Investor” is available at www.amazon.ca/Stocks-Fun-Profit-Adventures-Investor/dp/1773028626

Visit his website at www.you1stenterprises.com or email comments and questions to [email protected].