Taxman after your TFSA? Unlikely

CRA only interested in 'professional' traders with million-dollar balances

Recent media stories have stirred interest in the Canada Revenue Agency’s quest to recoup $75-million in tax revenue from investors who are reaping major gains from offside trading practices with their Tax-Free Savings Accounts (TFSAs).

Any time the CRA gets worked up about collecting unpaid taxes, people tend to get nervous. Should you be worried if you took a big successful punt on a penny stock and you are sitting on a ten-bagger? Highly unlikely.

Those attracting the attention of the CRA are a tiny subset of investors who might be not only betting on high-fliers but also likely trading in their accounts full time as well and are actually investment professionals. If the taxman is after you and your TFSA, it’s much more likely because you contributed beyond your legal limit than because you’re a wildly successful investor. (Unless your TFSA is worth a million bucks, but we’ll get to that shortly…)

Want to be 100% sure you’re not offside? Let’s revisit the rules. Of course, as tax expert and author Evelyn Jacks notes, the rules on TFSAs have not been 100% clear and that could be fueling some of the anxiety investors are feeling. “If your TFSA is borrowing money, it’s prohibited and if it’s carrying on a business, it’s prohibited,” says Jacks. “There’s some grey areas, especially in regards to day trading.”

Here’s how to stay on-side with the taxman:

Know what the limits are

Since it was introduced in 2009, the TFSA has always been intended as a savings vehicle for average Canadians. Right now, you can generally contribute $5,500 a year annually for a maximum of $52,000 in total contribution room up to 2017 (provided you were 18 when they were introduced). Any gains from the sale of stocks, ETFs and mutual funds in your account—as well as interest and dividends—will be tax free.

Who should be worried?

Investors generally have a lot of leeway when it comes to investing in their TFSA, but three things will get you in trouble with the CRA. They are:

One. Are you holding the appropriate securities?

The types of securities you can hold in your TFSA is pretty broad and generally includes common investments such as GICs, stocks, bonds, mutual funds and ETFs. It can get complicated if you chose a fairly little-known, esoteric investment, or one that’s not listed on an allowable stock exchange. The Income Tax Act specifically states that for a stock to be a qualified investment for a TFSA, it generally must be listed on a specified stock exchange. (To get all the details, you can find the complete list here: http://www.fin.gc.ca/act/fim-imf/dse-bvd-eng.asp). In general, the list of qualified investments for a TFSA is essentially the same as for a Registered Retirement Savings Plan (RRSP) and a Registered Retirement Income Fund (RRIF).

Two. Do you trade a lot?

If you’re an active trader and buy and sell securities inside your TFSA several dozen times a year, you could be considered a day trader. Frequency of trading matters and this is where things get tricky. “The TFSA is meant to be an investment vehicle,” says Vern Krishna, a professor in the common law section of University of Ottawa Law School and counsel with TaxChambersLLP in Toronto. “If you are using the TFSA account to channel ‘business’ income as opposed to ‘investment’ income, then your TFSA will be assessed as a business account and won’t have the benefit of tax-free gains.”

Which raises the question, what is business income exactly? Professor Krishna explains that there are many criteria that have to be met, not just for TFSAs but for all income earned in general, to determine what its source is. “The TFSA was designed to earn investment income, not business income,” says Krishna. “So, for instance, outside of the TFSA if you are investing in a rental property and collecting rent, that’s rental income and will be taxed as such. But, if you flip condos six times a year, then you’re not investing—you’re behaving like a developer, and that’s considered business income.”

WATCH: WTF(inance) is a TFSA anyway?

The same analogy can be used to explain whether a source of income in the TFSA is from an investment, or from a business practice. But how do you conclude that something is business income inside a TFSA? There are many criteria, especially when it comes to day trading. One criteria is simply the frequency of the trading. “Higher frequency trading often means business income,” says Krishna. Of course, exactly how many trades we are talking about here is not clear, as Jacks points out.

A second criteria is, ‘who is doing it’? “If you behave like a business person—and especially if you work in the financial industry during the day as a broker or investment professional—then you are more likely to be a business person making business income from your TFSA.” That’s because in investing, investments are generally held for a longer period of time before they are sold.

“So if you look like a trader, are employed in the financial industry, and are doing what a trader or speculator does—high frequency trading—then the TFSA doesn’t qualify as a tax shelter for you and you won’t have the benefit of tax-free gains.”

Three. Is your TFSA balance close to $1 million?

Over the last few years, a few TFSAs have grown to $1 million or more and this has the taxman asking questions.

Right now, Krishna explains that the CRA is focusing its attention on accounts where people have accumulated large sums of money—close to $1 million in their TFSA. “The CRA looks at the cumulative total individual TFSA limit of contribution room, which is $52,000,” says Krishna. “All this is reported to the CRA. Then the CRA asks themselves who they should look at. After all, they have limited resources.”

At this point, the CRA will do a statistical analysis, and try to determine what returns a very good investor would get. They may have been able to turn $52,000 of contribution room into $200,000 or so, say. “But at $1 million or more, something out of the norm is happening,” says Krishna. The result? A red flag goes up for the CRA.

In fact, Krishna explains that even if you put money in Google and Amazon shares several years ago—two stocks that have had spectacular market returns over the years—your TFSA would not be worth $1 million. According to Krishna, “the only way you could have done that is through trading, because you’re not doing it through good-luck investing. So there must be a disproportionate amount of trading activity in your account to get to this level. And the CRA will then investigate to see if it qualifies as business income.” (An estimated fifth of the $75-million the government is trying to recover related to TFSAs falls under the business income bucket, which suggests there are fewer than 15 million-dollar accounts in total.)

What if you simply over-contributed?

Monitoring over-contributions to the TFSA is an ongoing administrative duty for the CRA—so nothing new here. For instance, if you’ve accidentally over-contributed, the CRA may send out an automated letter advising you of this. And according to a July 5 report from the CRA, “If, at any time, contributions in a year exceed a taxpayers TFSA contribution room for the year, the taxpayer may be subject to the TFSA tax on excess contributions.” Even so, for the 2015 tax year, only 20,000 Canadian, or about 0.16% of the 12.7 million TFSA holders, were issued an automated notice of assessment in July 2016 as a result of excess contributions.

What are the tax penalties for over-contributing?

CRA penalties in general are steep. For instance, at any time in a month, if you have an excess TFSA amount, you are subject to a 1% tax on your highest excess TFSA amount, per month. The 1% will be assessed on the highest excess amount in that month and each subsequent month until the excess amounts have been withdrawn. In addition, any income earned by excess TFSA contributions will be taxed at a rate of 100% (which is in addition to the monthly 1% tax imposed for the over-contribution.)

“If you’ve removed the excess money before you get the letter, then you generally don’t have to do anything,” says tax expert Jacks. “If you haven’t, then you should remove it right away. You can also contact the CRA and argue that the over-contribution is due to a reasonable error and once you learned about the error, you immediately removed the money.” In some of these cases, the CRA may waive the tax penalties due.

Relax. Odds are, if you’re onside with your TFSA contributions and holdings, are trading your TFSA investments as needed and with a view to investing for the future, aren’t a broker or dealer, and don’t have a $1 million in your account, then the likelihood of being audited is infinitesimally small. Krishna agrees. “The CRA is making hay of this and causing unnecessary anxiety for people,” says Krishna. So be diligent, and if you make an honest mistake, own up to it and clear it up with the CRA quickly. If you stick to your knitting and invest for the long term, you should be just fine. 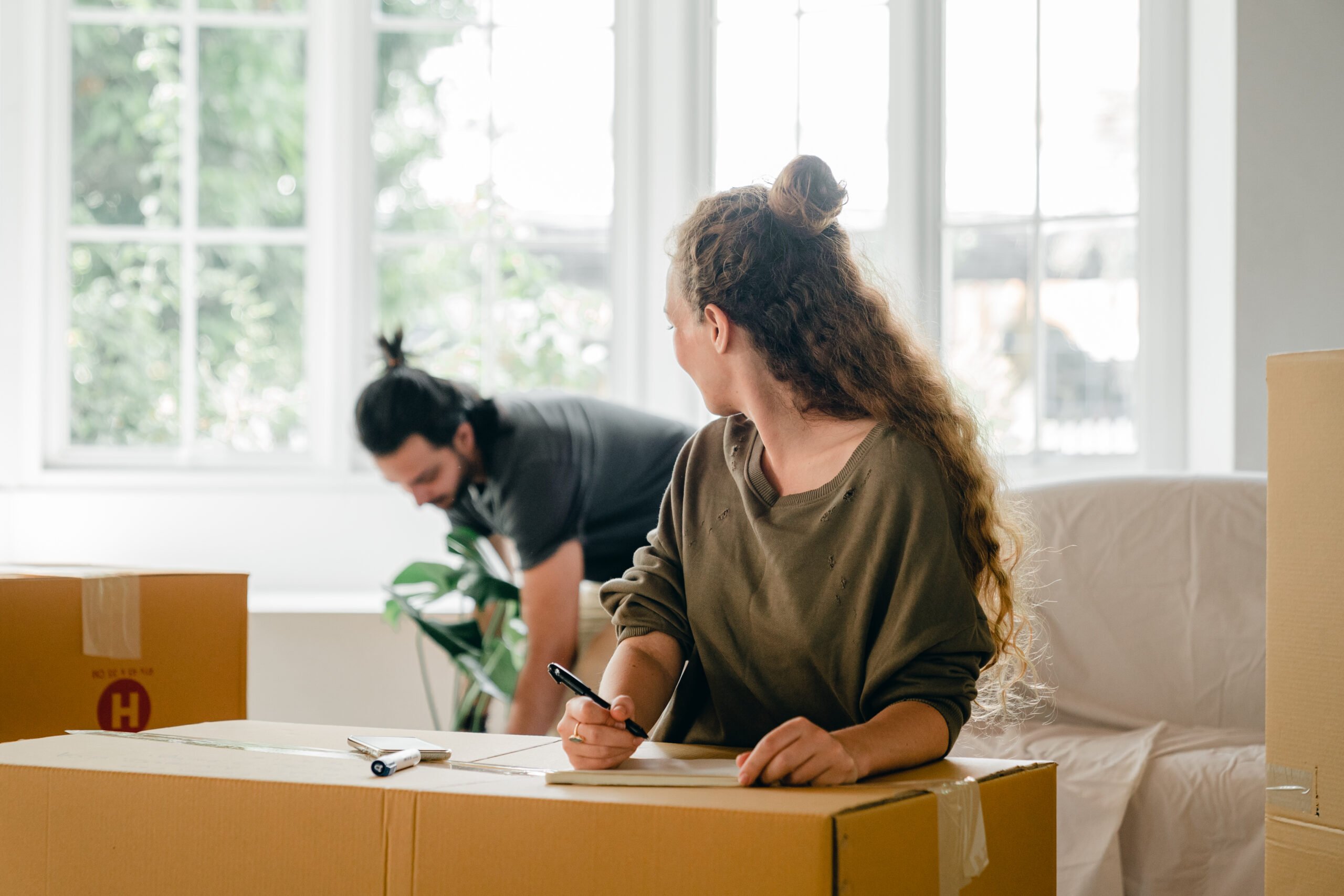 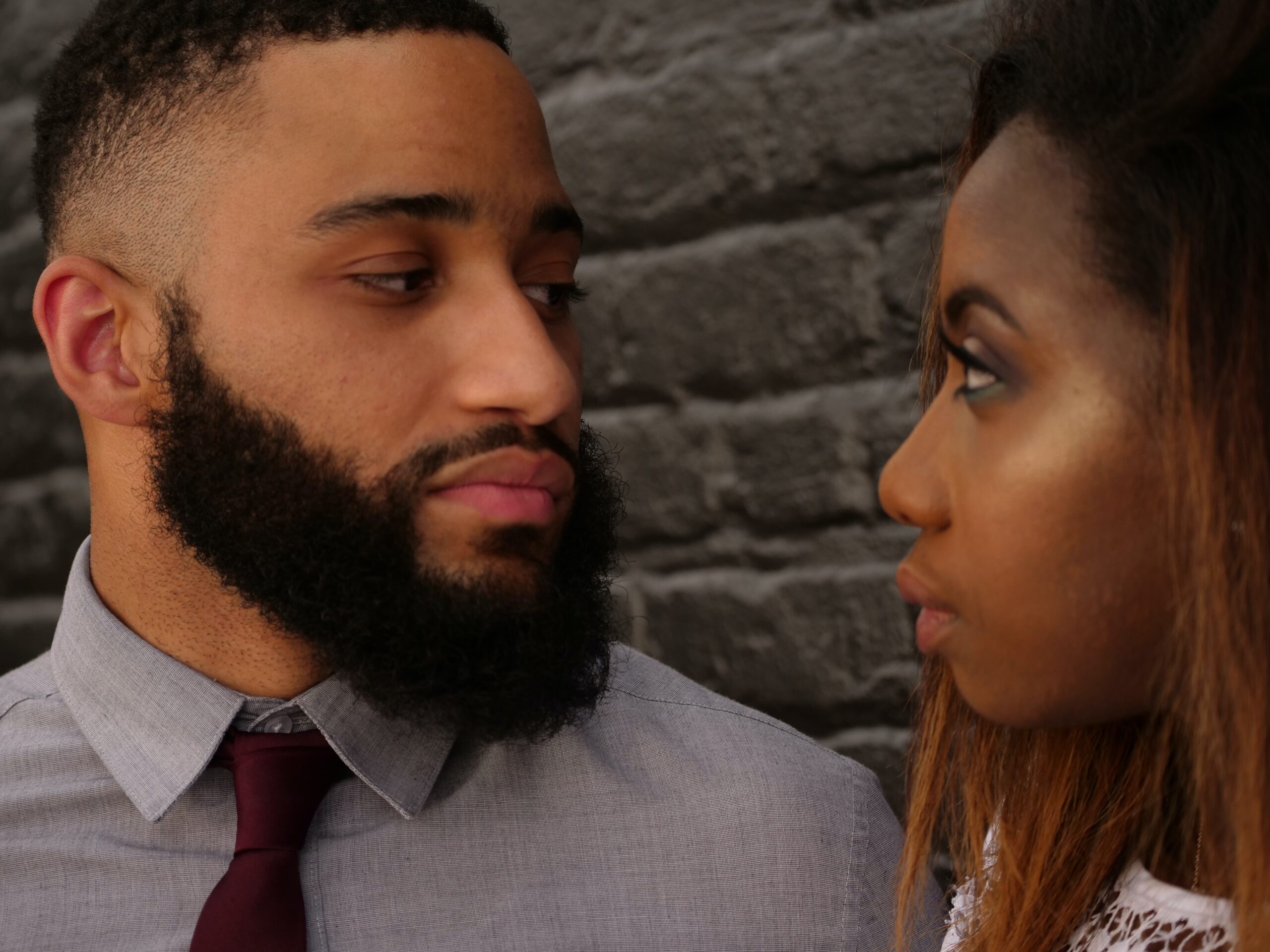 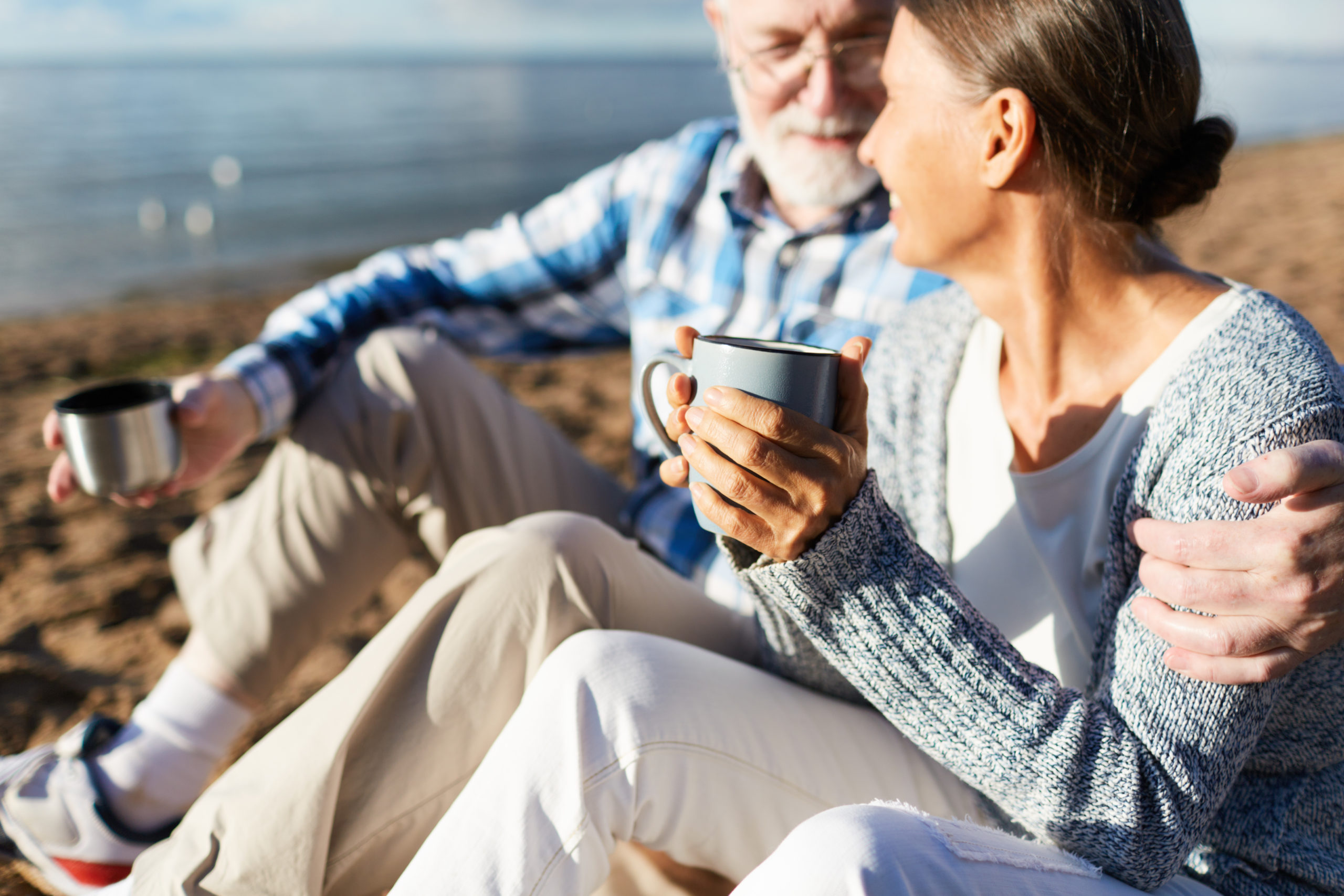 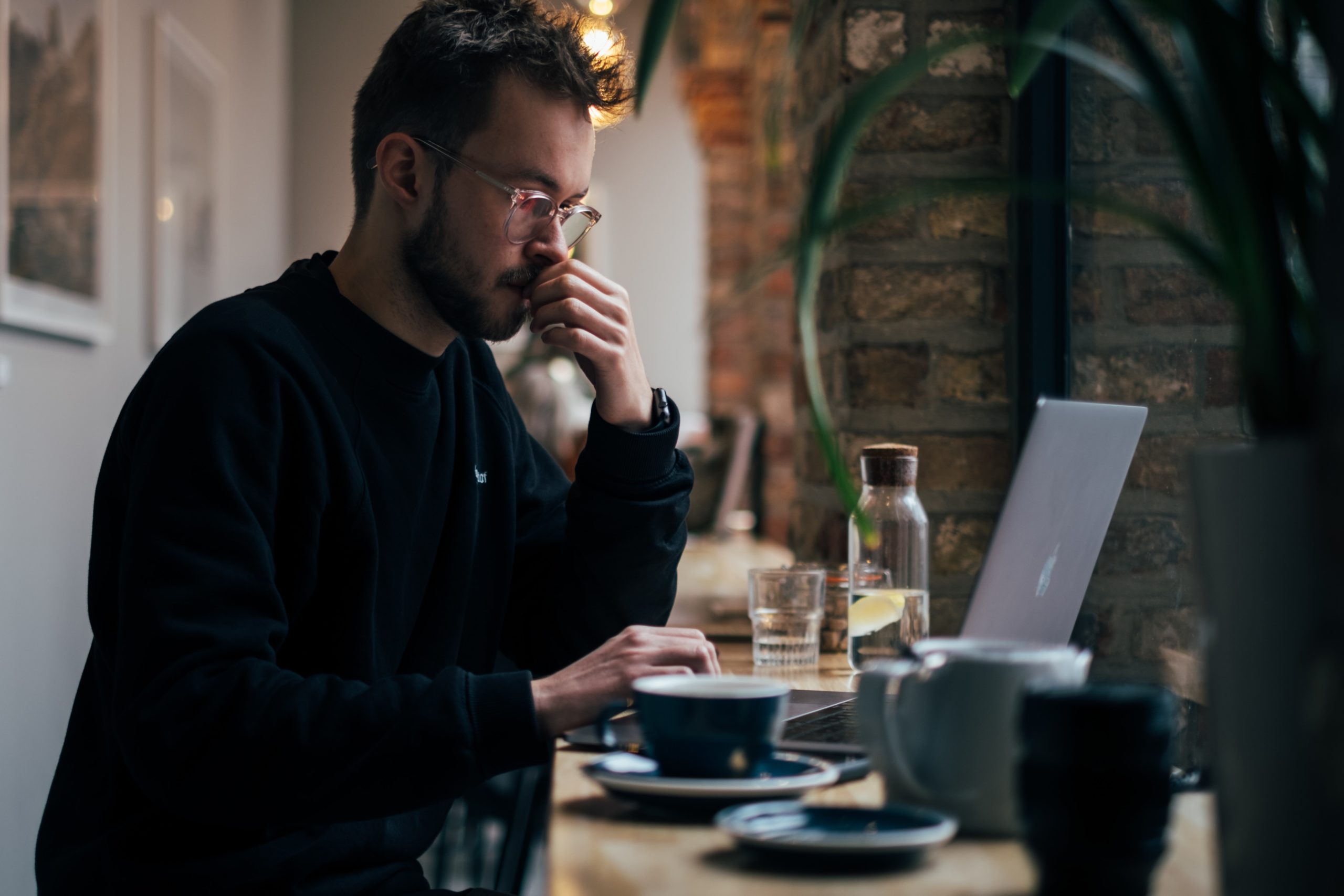 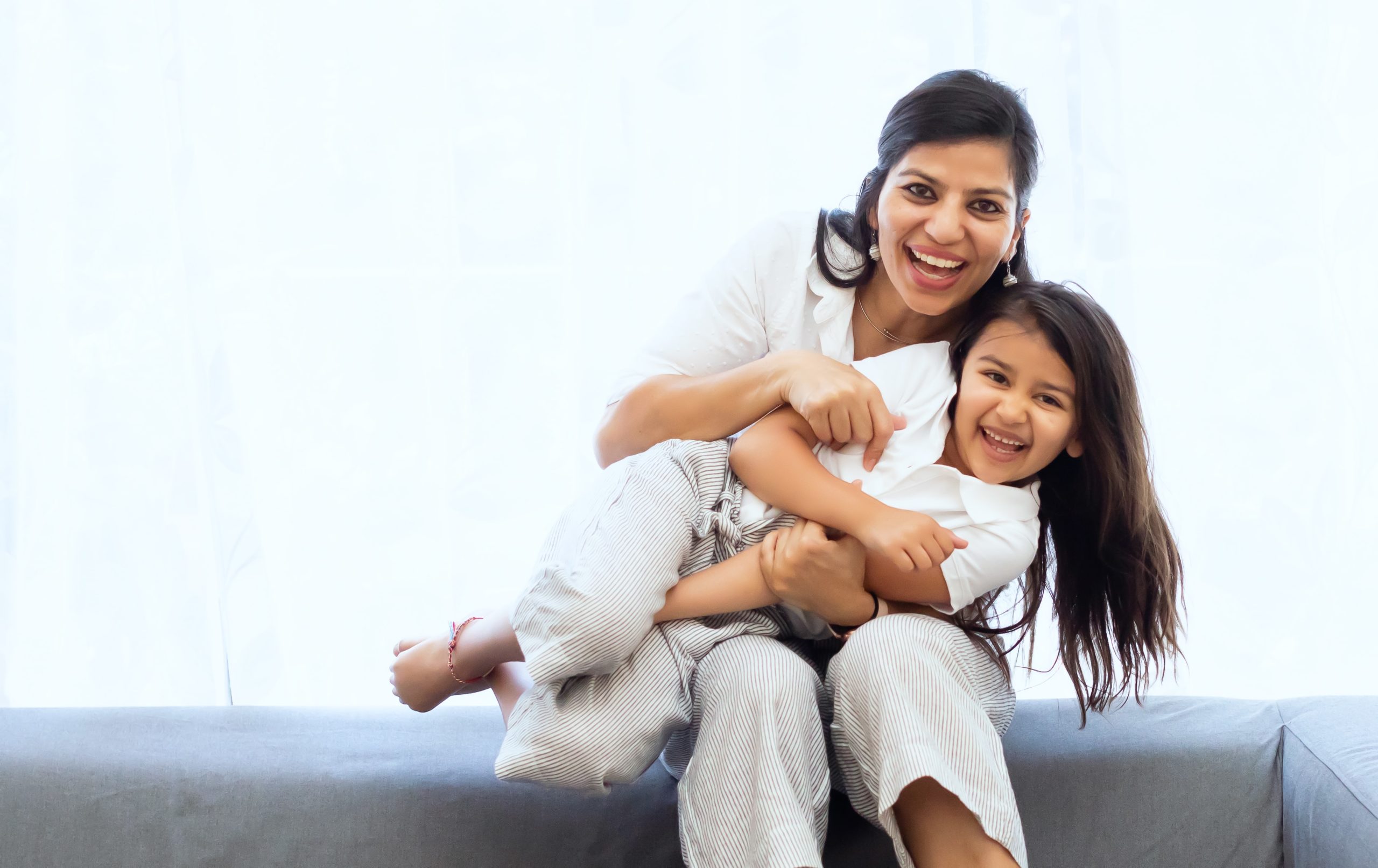 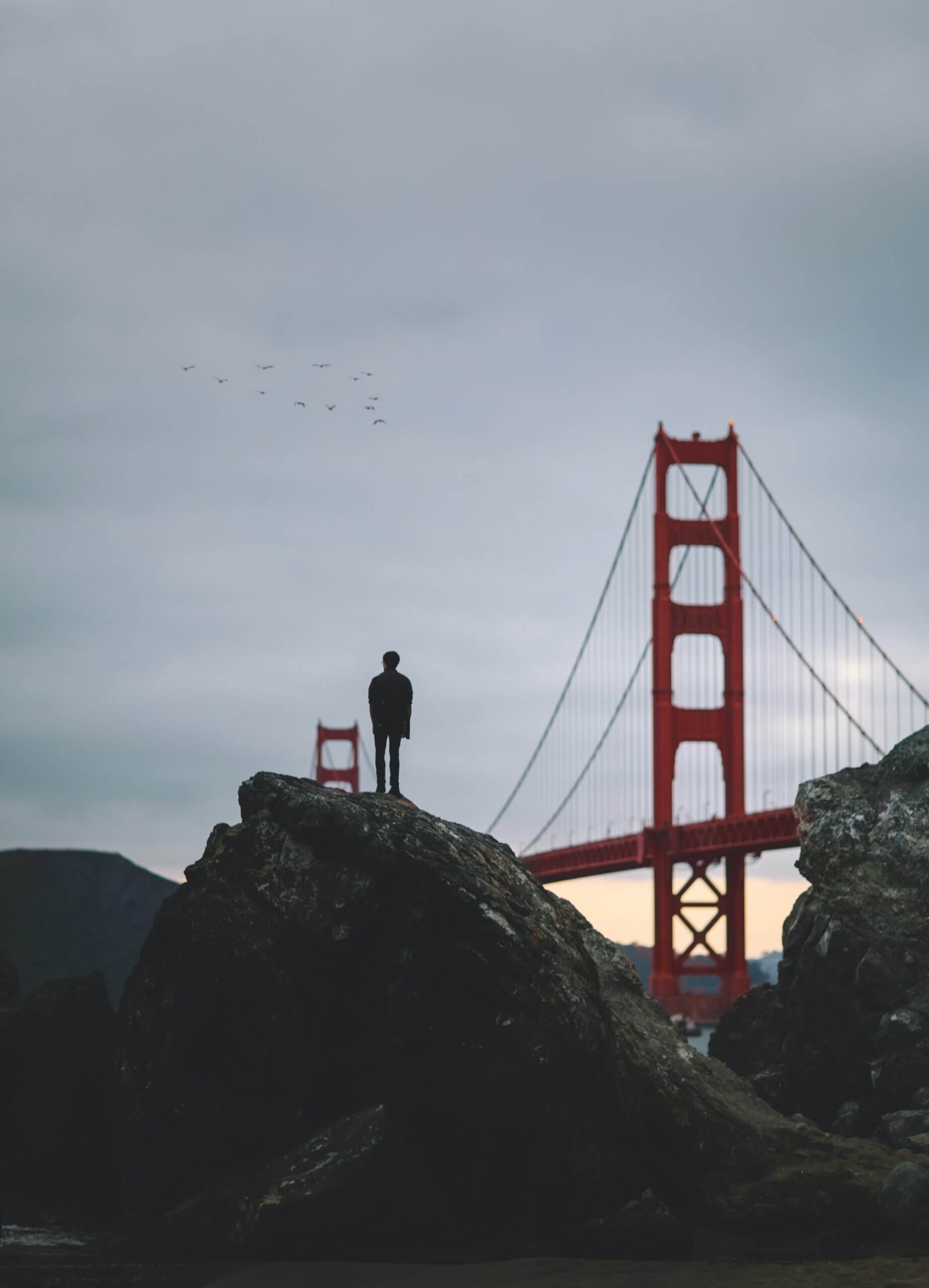