“With pot legalized, these companies are fully valued and it’s time to find the next big thing.” 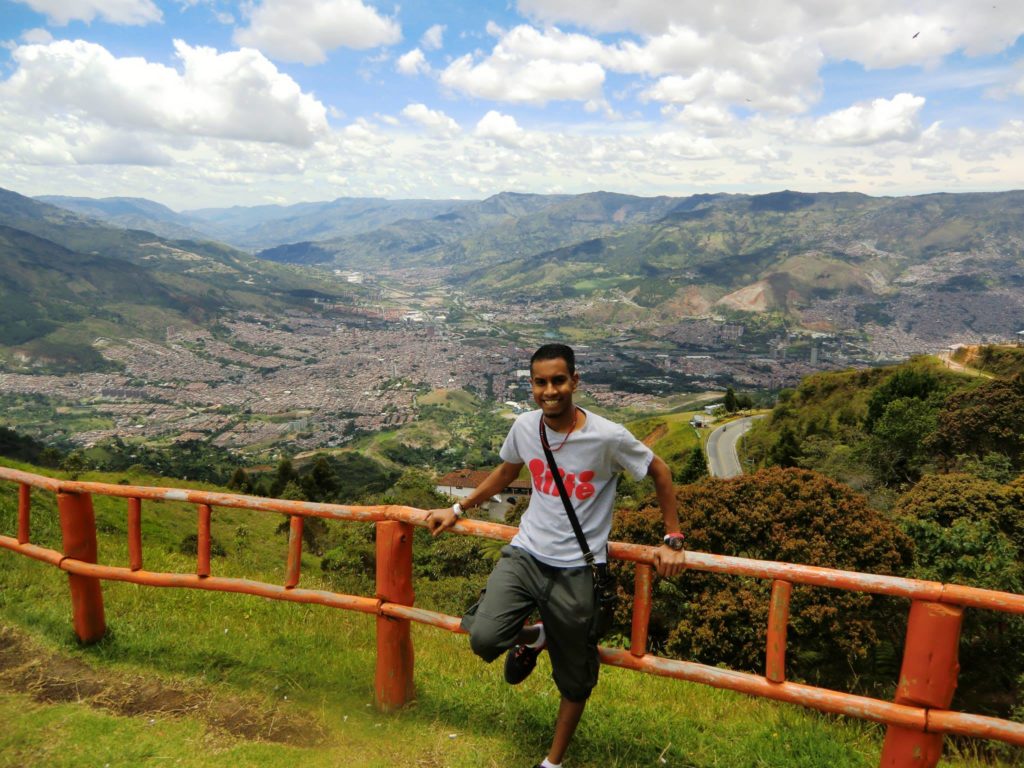 Silva Gonzales is a 33-year old business analyst in Toronto. Since starting his TFSA in 2009, his stock-picking skills have allowed him to grow his holdings to an impressive $165,419. At the start, he just put his contributions into a savings account. “I didn’t know you could actually invest in your TFSA,” says Silva. “But when I discovered that, I started doing some research and building a portfolio right away.”

In the last three years, he’s been investing in stocks in the tech, retail, travel, energy, cannabis, and cryptocurrency sectors. “So, I’ve learned some valuable lessons,” says Silva, who says his other investments are in more balanced mutual fund holdings that he keeps in his RRSP and non-registered accounts.

Right now, Silva owns six stocks, five of which are cannabis stocks. His holdings include Activision Blizzard (video-gaming), as well as the cannabis stocks Aphria, Aurora Cannabis, Auxly Cannabis, Canopy Growth (his largest holding) and Supreme Cannabis. “Everything I know about investing I learned from Warren Buffett,” says Silva. “I like his basic philosophy that you shouldn’t invest in things you don’t understand and it’s very true. Whenever I’ve strayed from this philosophy, I’ve gotten burned.”

Before buying any stock Silva says he asks himself three questions: Will the industry go up? Will this particular company grow? And will this company do better than its competitors? In the past, he invested mainly in retail and held stocks such as Shoppers Drug Mart, Canadian Tire and WestJet. “These were companies I understood,” notes Silva, who also admits to owning a few IPOs in the beginning, mainly because they were cheap and could be bought for no commissions.

From there, he moved on to energy stocks. “The trade that did it for me was Patter Energy Group in 2014. “It went up 40%, which was huge for me. I sold it and made some good gains.” From there, Silva went on to buy some renewal energy stocks in wind energy, which also did well.

Nowadays, Silva owns mostly pot stocks that he bought about two years ago. “I heard that 19-year-old kids were investing in pot and some friends asked me if I wanted to invest in them as well and I decided it was a good move.” His first weed stock was Canopy Growth. “It had a good management team and good growth potential,” says Silva. “I bought it at $6 a share and it’s at $60 a share these days.”

After Canopy, Silva more aggressively pursued pot stocks. He bought Aphria “because it had good production techniques” as well as Aurora “which had low-cost production so the margins were high.” It also had good funding. “The smaller pot stocks I didn’t put lots of money into but I have invested in Auxly Cannabis which hasn’t realized much of a gain for me yet.”

Silva plans to sell all his weed stocks, except for Canopy, by the end of the year. “With pot legalized, these companies are fully valued and it’s time to find the next big thing.” At that time, he plans to put half of the cash in blue-chip stocks. With the other half? He’s looking for suggestions. “I’m looking at artificial intelligence stocks as well as chip manufacturers such as Advanced Micro Devices (AMD),” says Silva, who has no long-term plans for his TFSA money. “I just want to keep building a big safety net and maybe do some extended travel in Japan and other countries one day. “I’ve been to Japan once already and loved it,” says Silva. “It’s a mix of ancient culture and tech culture—it’s like traveling to the past and the future at the same time.”

“Silva certainly has done well for himself,” says portfolio manager John DeGoey of Industrial Alliance Securities Inc. “In fact, he reminds me of an old saying: concentrate to get rich; diversify to stay rich.” Here’s DeGoey’s advice for Silva:

It’s obvious that he has ‘bet the farm’ on the cannabis play. Like many others who are of like mind, he has done quite well as a result. Seeing as legalization is happening this month and seeing as he has already determined that he will divest of all weed stocks except Canopy, there’s not much point in telling him to diversify now. The fact of the matter is, he has run a concentrated portfolio for the past two years and (bully for him), it worked out!

I have a concern about Silva’s selective use of Warren Buffet advice. While it is true that Buffet tells people to invest in what you know (as do others, like Peter Lynch), he is also likely the world’s most famous value investor. Weed stocks are not valued stocks; they are the epitome of growth stocks.

Since Silva is looking for the ‘next big thing,’ I’d recommend that he diversify in his quest to find it. Unlike with Cannabis, he may need to kiss a few frogs to find his princess. Whether it is AI, Blockchain, Renewable Energy or anything else, he might wish to use ETFs as a way to get diversified exposure to those plays without taking the company risks that he is taking now. Furthermore, he might wish to limit his positions to no more than, say, 15% or 20% per thesis in order to avoid being horribly wrong.

The opinions expressed herein are those of Mr. De Goey alone and may not be aligned with the opinions and values of Industrial Alliance Securities Inc. or any of its affiliated companies. This does not constitute a trade recommendation.