Investing takeaways from managers a decade after Lehman Brothers' collapse 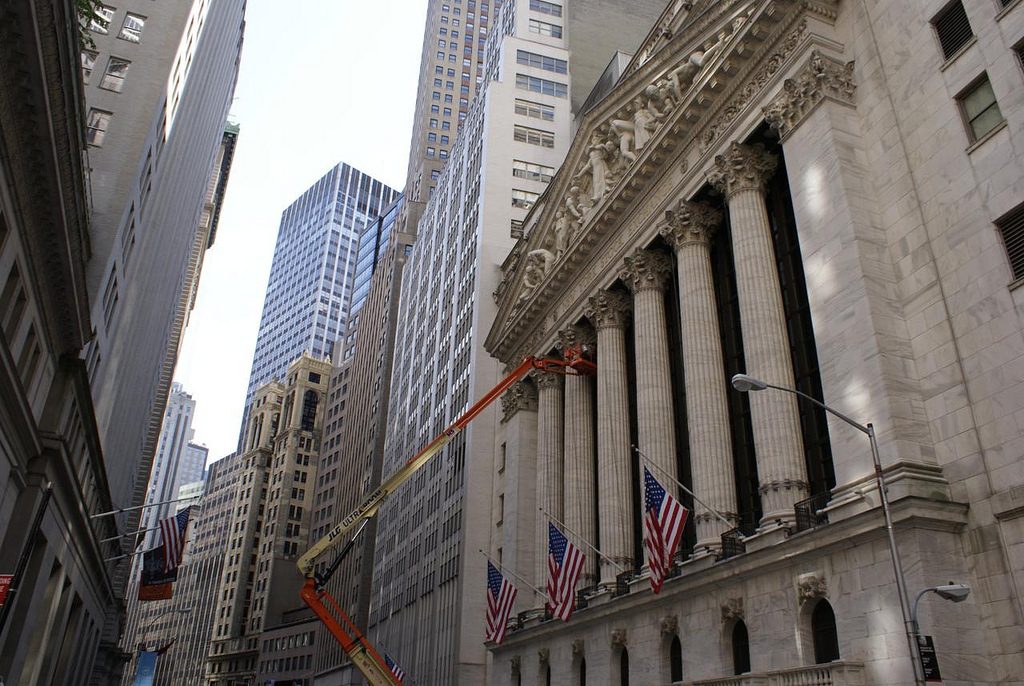 It’s hard to believe it’s been a decade since Lehman Brothers collapsed and the beginning of the financial crisis. While the downturn was, in hindsight, short-lived—markets dropped for nearly six months, while stocks have been rising more than nine years—it was an incredibly difficult time for investors of all stripes. To mark the one-year anniversary of the Lehman Brothers bankruptcy—it went under on September 15, 2008—we asked five Canadian money managers about where they were on that day and what they’ve learned since.

I was at Franklin working with the same team that I’m working with now. It was very trying professionally. We were doing a roadshow right it in Western Canada and it was pretty depressing. We thought the collapse was going to (be the end of the downtown), but the market would still sell off another 40%. By the fourth quarter we started getting a little less negative. We were looking at valuations, investor sentiment and credit spreads and things were being priced like it was going to be the great depression. We started adding back to risk assets, which helped us catch up after the market bottomed.

READ: Was the financial crisis really that bad?

We learned that when you see supposedly idiosyncratic events—like Lehman Brothers, AIG and other blow ups that were related to housing—they’re not really that idiosyncratic. All were related into excessive leverage tied into housing. So, when we see these supposedly idiosyncratic events, you have you to look if there are common factors. You also have to understand currency and a lot of the underlying U.S. funds then were hedging U.S. dollar exposure back to Canada. That was fine when the Canadian dollar was strong, but, in a crisis, you’d love to have that U.S. dollar exposure. So better understanding of how currency impacts a portfolio and being able to manage that is important from a Canadian perspective.

I was at my desk when Lehman Brothers collapsed. It was the great leveller—it didn’t matter if you had been in the business for one day or 30 years, no one had seen it. We all knew the consequences of what happens when leverage unwinds, but it was hard to understand exactly where prices would clear with the amount of liquidity that needed to find its way through the market. It was shocking because we knew it was going to create tremendous swings in the market. And the downsides were stunning, of course, but so were some of the updrafts. By December bond market liquidity was improving. It took another four months for the equity market to clear, but we started seeing long term capital come into the market.

One of the great lessons was that when everyone’s time horizons shorten you need to extend yours. The press and most other investors were focused on day-to-day price action in the market, but we had to step back and say if the system re-liquifies, what might earnings look like when this period comes to an end. We felt that even if it took years, earnings looked interesting. It’s also important to always imagine a wide range of outcomes. Investors need to understand, at each point in time, what could happen, even if it’s not pleasant. Scenario analysis forces you to study the earnings power of a specific business, or the market as a while, and understand how it can be better or worse. Look at where the vulnerabilities and opportunities are with the earnings you envision. Do that and when those situations present themselves—they may still be shocking or concerning—you’ll be better able to deal with them.

I was developing my business plan for the creation of Bellwether then. I remember thinking that Lehman wasn’t being saved by the government because of the ego and hubris of the Lehman leadership. I knew at the time it was a mess, but didn’t fully appreciate that it was a house of cards so over-levered that it was beyond saving. I expected its collapse would have a wide ranging impact, but I didn’t appreciate that it would play a role in bringing the financial system to the brink of collapse.

For me, it reinforced the fact that bigger isn’t always better. That just because a company is large doesn’t mean it can’t have serious inherent flaws that need to be understood. That translates into a need for as much transparency as possible within the companies that you are investing in. You need to have a level of transparency into the business to get comfortable that its past results provide some indication of its future successes. If you can’t get there than don’t invest. I think it also reminded us that banks aren’t necessarily a low risk investment. They need to be closely monitored and evaluated to understand their risks. It didn’t change the way I invest, but it did test my resolve. (It was a reminder) that investing isn’t a sprint, it’s a marathon, so stick with what is tried and true—diversification and invest in quality companies that are growing earnings and will pay dividends over the long term.

I was at a conference for global asset managers in Europe. The biggest asset managers in the world were there. A couple of different European trust companies were imploding right then—people didn’t know if their jobs were disappearing or what was going on. I wasn’t surprised though. We saw the blow up in asset-backed commercial paper in Canada, which we thought was the beginning of the dominos falling. We started selling off Canadian financials, so by the time September hit we were underweight the sector. I also went to a conference where people were talking about how companies were turning CCC and BBB ratings (on mortgages) into AAA. When people say no one knew it was happening, there were a lot of people talking about this.

The investing lesson we took from this is to be contrarian. Look for hazards and be proactive about making moves even if they appear unpopular at the time. We always take a lower risk approach and the crisis reiterated for me that our contrarian view works. It was still painful to lose money in 2008, but we lost a lot less than the market did. It paid off to be underweight in an area that we felt would be exposed to challenges. It took a while for that to unfold and be visible, though, but there’s nothing wrong with being defensive.

I was managing a full base of clients on a discretionary basis at my previous firm when it collapsed. While the firm was concerned, it didn’t cause us to sell any equities. But no one anticipated how drastic this sell-off would be. It was unnerving times. I remember needing to raise money for a client’s December tax instalment by selling a General Electric Bankers Acceptance (BA) note. BAs from a well-established company like GE would have been considered a very safe short-term investment, but when I tried to sell it in November before it matured, it went “no bid.” This was unprecedented. The BA eventually matured so no money was lost, but it shows how uncertainty and fear can lead to a lack of liquidity.

The crisis reinforced a few important lessons for me. The first is know your personal risk tolerance. If you were 100% invested in equities prior to the credit crisis and you were finding yourself awake in the middle of the night, then your risk tolerance was probably not as great as you thought it was.  The second is do your homework. The credit crisis was effectively a mass breakdown in due diligence, with the banks buying and selling securities without understanding the risk. For me, it was a reminder of the value of doing deep research on your investments – understanding what the challenges and opportunities are for each company that you own. Liquidity is the third. For investors relying on their portfolio for monthly income, it’s important to have sources of cash that will enable you to hold on to your equities through a down market.