Or will she run out of money? 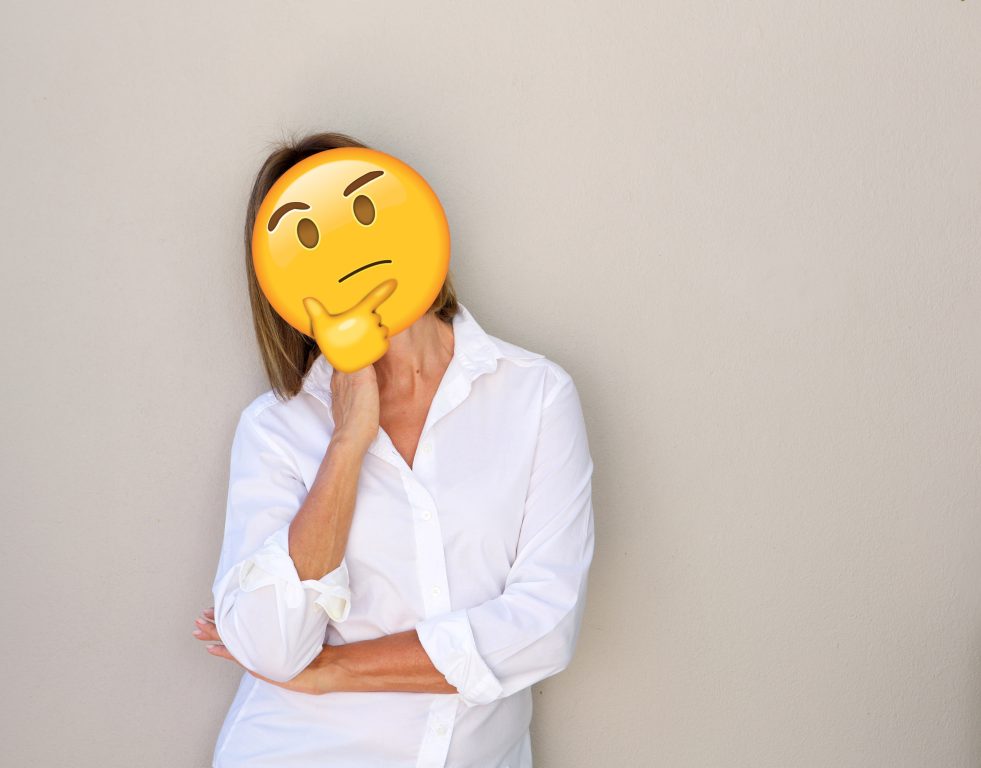 Anne, a 63-year-old divorced human resource manager earning $100,000 annually, retired a year ago and has been living off a small $45,000 inheritance. But she is worried. “I don’t have a company pension so I will have to start drawing down my investment portfolio later this year,” says Anne. “I am concerned that I won’t have enough money. I know I can return to work if I have to but I don’t really want to. And even though I have an advisor, it would be great to get a second opinion on whether my money will last for my lifetime.”

To stretch her savings, Anne has considered going back to work part-time or doing a bit of contract work, but she really doesn’t want to. Instead, she plans to take CPP (90% of the full amount) and OAS at age 65 to avoid any penalty. Her investment returns have been conservative, averaging 3% net after fees, which is good, but she wonders if perhaps buying an annuity with some of her investment money would make sense. “I want to sleep at night,” says Anne. “When I read stories about seniors who have one or two million I realize that I really don’t have a lot saved and that worries me.”

Anne also wonders if she should sell her condo and add the $460,000 she’d get from the sale to her investment portfolio. “I’ve rented in the past but I really prefer owning my own condo.”

Anne realizes that drawing down her assets will be key to a successful retirement for her. And even though she’s fairly happy with how her money is invested, a bit of security from an annuity is something she’s considering. “Before I finally leave work and drop all my contacts, I want to make sure I have a plan in place that will give me a comfortable retirement that will last a lifetime.”

Advice from the expert

“Anne is in good shape,” says Allan Norman, a Chartered Investment Manager (CIM) with Atlantis Financial Inc., in Barrie, Ont. To explain why and demonstrate the planning process, Norman thought it would be fun to walk through a conversation he might have with Anne if she were in his office.

Dwight Eisenhower once said, “Plans are nothing; planning is everything” and I believe the same is true with financial planning.  That’s why if Anne were with me we’d build her plan together using a simulator.  I’m the flight instructor and Anne’s the student pilot. Here is my advice to Anne:

Anne: Based on the information I’ve provided, can I afford to retire?

Me: Let’s look at your net worth at age 92.  Notice your condo is now worth 1.1 million.  You could use the equity in your condo to fill the income gap?

Anne: What would happen If I purchased a life annuity?

The guarantee means that if you pass away tomorrow, the annuity still pays out 10 years’ worth of income. Another way to put it is, you’ll be paying a life insurance premium of $300 per year for the rest of your life to guarantee 10 years of payments.

Anne: The kids will have enough with the condo and my RRSPs, let’s skip the 10-year guarantee.

Me: Look, the annuity gave you an extra two years of income. Your capital is now lasting to age 94 rather than age 92.

Anne: I like that, plus the annuity means more guarantees and less risk.

Me: Maybe. Let’s see what happens if inflation increases from 2% to 4%.

Anne: I don’t like that, what happened? It is showing I’ve spent everything by age 84.

Me: Inflation reduced the purchasing power of the annuity so you’ve had to draw more from your capital.

Anne: I really don’t like that. If inflation increases, that would mean I’d get a higher rate on my GICs, wouldn’t it?

Anne: I see, so if interest rates rise my annuity income is fixed, but if I had a GIC then I could at least renew at a higher rate?

Me: Yes, but part of the issue is you are only 63. As you get closer to age 100, inflation and rising interest rates become less of an issue.

Anne: Okay, but I don’t have my guarantee anymore.

Me: Consider delaying your CPP to age 70. The CPP is like an annuity and it’s indexed. Let’s go back to the first solution with investment returns at 3% and no annuity.

There, now you’ve depleted your capital at age 92, so there’s not much difference between taking CPP at 65 or 70.

Anne: But my CPP payments are higher, right?

Me: Yes, your CPP payments are higher and as a result, your GIS is lower; however, you still have a purchasing power gain of about $1,830 per year.

Anne: Alright, so what if I don’t do the annuity but I sell the condo at age 90? I think at that time I’ll be in a seniors’ residence which in my community costs about $42,000 per year.

Me: When we do that everything works and when we look at your estate your children will receive $857,823 or $412,270 in today’s purchasing power.

Anne: That’s too much to leave my children. What would happen if I sold my condo a little earlier, traveled more, and left my children a little less?

And on it goes as Anne discovers what’s possible as she creates the retirement plan she wants, knowing that she can always jump back into the planning simulator whenever she is faced with a complex financial decision.

I could have just taken Anne’s information, prepared the plan myself, and tried to educate her as to why she should follow my suggestions using numbers, graphs, and charts.

Instead, Anne participated in the planning process so she’s more likely to trust the plan, make confident decisions, and take action.

Allan Norman is a Certified Financial Planner as well as a Chartered Investment Manager with Atlantis Financial Inc.

This commentary is provided as a general source of information and is intended for Canadian residents only. Allan offers financial planning and insurance services through Atlantis Financial Inc. and can be reached at [email protected] 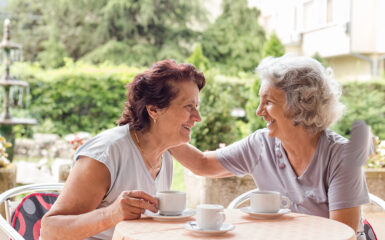