Do Canadian expats have to pay income tax?

Taxation is based on residency, but expats coming back should watch out 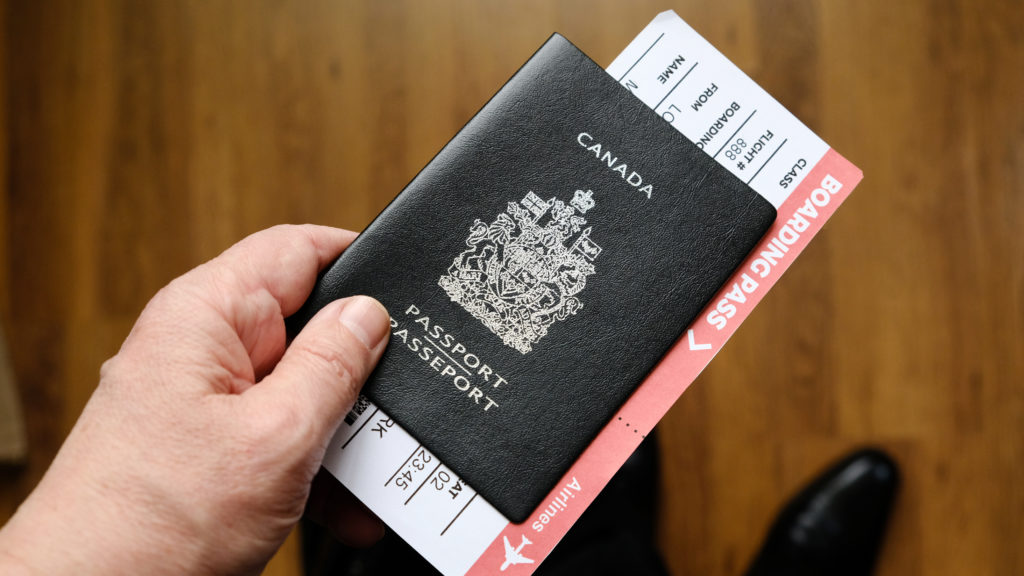 Q: I am Canadian citizen living in Pakistan since 2002.

I have no home or family in Canada. I do not take any Canadian benefits for myself or for my family.

Q1) Do I have to file income tax and wealth statements in Canada?

Q2) If I ever plan to come back to Canada, will I have to pay tax on money I earned while living in Pakistan?

A: Canadian taxation is based on residency, Adnan. So, a Canadian citizen generally only files tax returns while resident in Canada, although there are some exceptions as well as some tax implications for certain investments a non-resident has in Canada.

If you and your family are living and working in Pakistan, it is likely that you have a “permanent home,” whether owned or rented, in Pakistan, not Canada. This permanence is what causes you to be exempt from Canadian taxation under the Canada-Pakistan Income Tax Convention (other than a few exceptions below).

When a Canadian resident becomes a non-resident, as it sounds like was the case for you and your family in 2002, you file a final tax return to declare your departure from Canada. From that point onward, the only tax payable to Canada may be on investments that remain in Canada while you are abroad that are subject to Canadian tax.

READ: Work abroad? Your income is fair game for the CRA

If you have non-registered investments in Canada, Adnan, your financial institution should be withholding the appropriate tax rate on dividends, interest or trust (mutual fund or exchange-traded fund) distributions. Capital gains are not subject to withholding tax unless it’s a capital gain on real estate (like a rental property). Rental income is also subject to taxation and is an exception that requires annual tax filings in Canada. RRSP and other registered account withdrawals are also subject to withholding tax.

Otherwise, a non-resident living in Pakistan shouldn’t likely have tax obligations in Canada. That is, until they return.

Pakistani investment income will be taxable in Canada, although a Pakistani pension may be exempt from tax under the treaty. There may be withholding tax in Pakistan that you can claim as a credit towards any Canadian tax payable.

Many Canadians who return to Canada repatriate their investments to Canada as well, Adnan. Foreign reporting requirements on a Canadian tax return can be onerous, particularly for those with more than $250,000 of foreign investments. And given the income is generally taxable in Canada anyway, leaving it in Pakistan doesn’t save you tax.

Hopefully that helps, Adnan. It sounds like you may not need to worry about Canadian taxation unless you return to Canada.

Recognizing the financial upheaval caused by COVID-19, the Canada...

Does changing the ratio of your contributions put you...