The pandemic has led to a significant amount of spending by the federal and provincial governments. How will the country pay for it all? Speculation is starting to turn to what tax increases may be coming—and when. 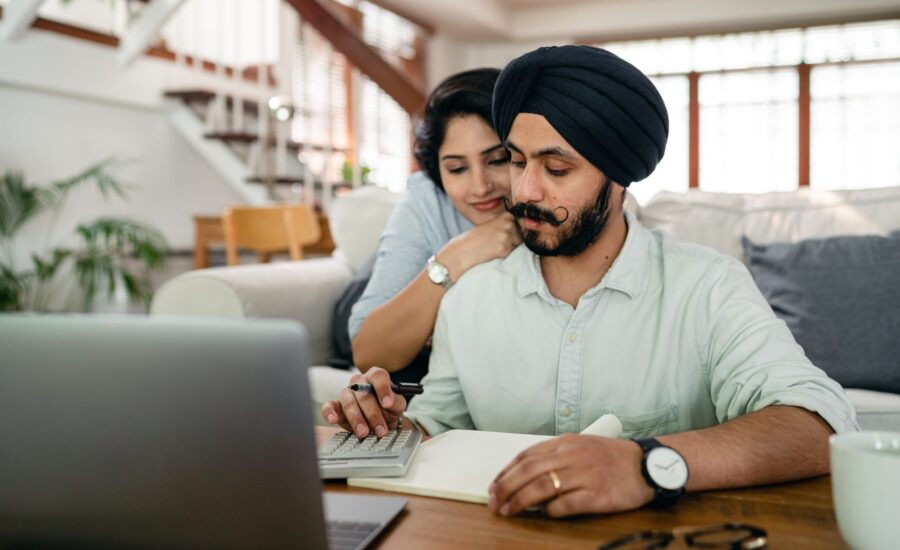 Recent estimates from the Parliamentary Budget Officer suggest that about $226 billion in pandemic emergency aid will cause this year’s federal deficit to hit almost $329 billion. The provinces and territories have also ramped up support for citizens.

Tax increases sometimes follow deficit spending, as governments try to increase revenues by raising taxes. So, lots of taxpayers are wondering what tax increases could be coming.

Tax changes can be introduced at any time, but generally they happen as part of the federal budget. Budget 2020 was supposed to have been tabled on March 30, but with the lockdown that began a couple weeks prior, it was delayed. While it is possible there could be tax changes before next year’s spring budget, it may be more likely that a March 2021 budget could be the timing for any significant tax announcements.

It is important to note that when we speculate on tax changes, it really is just that— speculation. Some or all of these may never come to pass, let alone next spring. But here goes.…

For the past 20 years, capital gains in Canada have been 50% taxable. This is the income inclusion rate that generally applies to non-registered investments, cottages, rental properties and some businesses, among other assets, with half of a capital gain being tax-free. For the 2020 tax year, there is a $883,384 lifetime capital gains exemption on the sale of certain types of businesses, particularly qualified small business corporation shares and qualified farm and fishing properties.

In 2016, there was a lot of speculation prior to the budget that the Liberals were going to raise the capital gains inclusion rate. It never happened, but has been a lingering worry for some taxpayers over the past few years, and the current budget deficit has cast a spotlight on capital gains again.

If the capital gains inclusion rate were to increase, anyone selling a taxable investment like a stock, mutual fund, exchange-traded fund, cottage, rental property or business may have a higher tax bill to pay as a result. The thing with capital gains is that they are only taxable once realized and after a capital asset is sold. So, if someone speculated an inclusion rate increase was coming, and sold proactively to avoid a speculated tax increase, they may not only pay tax now that they do not need to pay, but if they are wrong about locking in a lower rate now, they may pay it for no reason at all.

If someone was planning a sale of a capital asset in the next couple years, I suppose they could accelerate that sale now, but letting tax dictate investment, real estate or business decisions may not be the best order of priorities.

The tax-free principal residence exemption has helped plenty of Canadians earn tax-free profits over the past 20 years as real estate prices in many Canadian cities have soared.

Real estate has become a political issue, given that affordability is a major problem for many young people, in particular, who have not been able to build equity along the way. There have been attempts to dampen real estate growth rates by introducing a mortgage stress test and a Non-Resident Speculation Tax, amongst other initiatives.

A tax on principal residence profits could be an option for the government to accomplish two goals: raising taxes and lowering the pace of real estate price growth.

In the United States, the IRS allows a taxpayer to exclude up to $250,000 from their income when selling their main home. There is a $500,000 exemption for married taxpayers. For context, some detached homes in Vancouver and Toronto can appreciate by $250,000 in a single year.

If I had to be on the most likely tax increase to be tabled next spring, I think this would be the one, but likely with a high exemption like the U.S.

Discussion of a wealth tax by the Democratic party has led to wealth tax becoming an election issue in the U.S. There are several European countries, like France, Switzerland and Norway, that currently have taxes payable based on a portion of an individual’s net worth.

In France currently, a tax of 0.5% to 1.5% is levied only on real estate. In Switzerland, tax rates are up to 0.94% depending on the region, charged based on worldwide assets. Norway charges a 0.85% wealth tax based on a percentage of assets, with only a portion of a primary residence included, and higher inclusion rates for real estate, stocks and secondary residence market values.

Here in Canada, British Columbia already has a wealth tax of sorts on real estate valued over $3 million. A report this summer from the Parliamentary Budget Officer estimated a wealth tax of 1% on taxpayers with family net worth of over $20 million—or about 13,800 families nationally—would raise about $5.6 billion in annual federal tax revenue.

There are other potential tax increases that could be introduced for Canadians.

A sales tax increase federally (GST) or provincially (HST/QST) is an option but could be difficult for cash-strapped consumers, as well as businesses that have been hit hard. That makes it unlikely.

Personal tax could increase, but particularly for higher income taxpayers, rates in several provinces are already over 50%.

It will be interesting to see what tax increases are introduced, and if this coming spring may be too early for the federal or provincial governments to start to raise taxes.

Still, I do not think I would make any personal financial decisions based on my tax speculation, or anyone else’s. 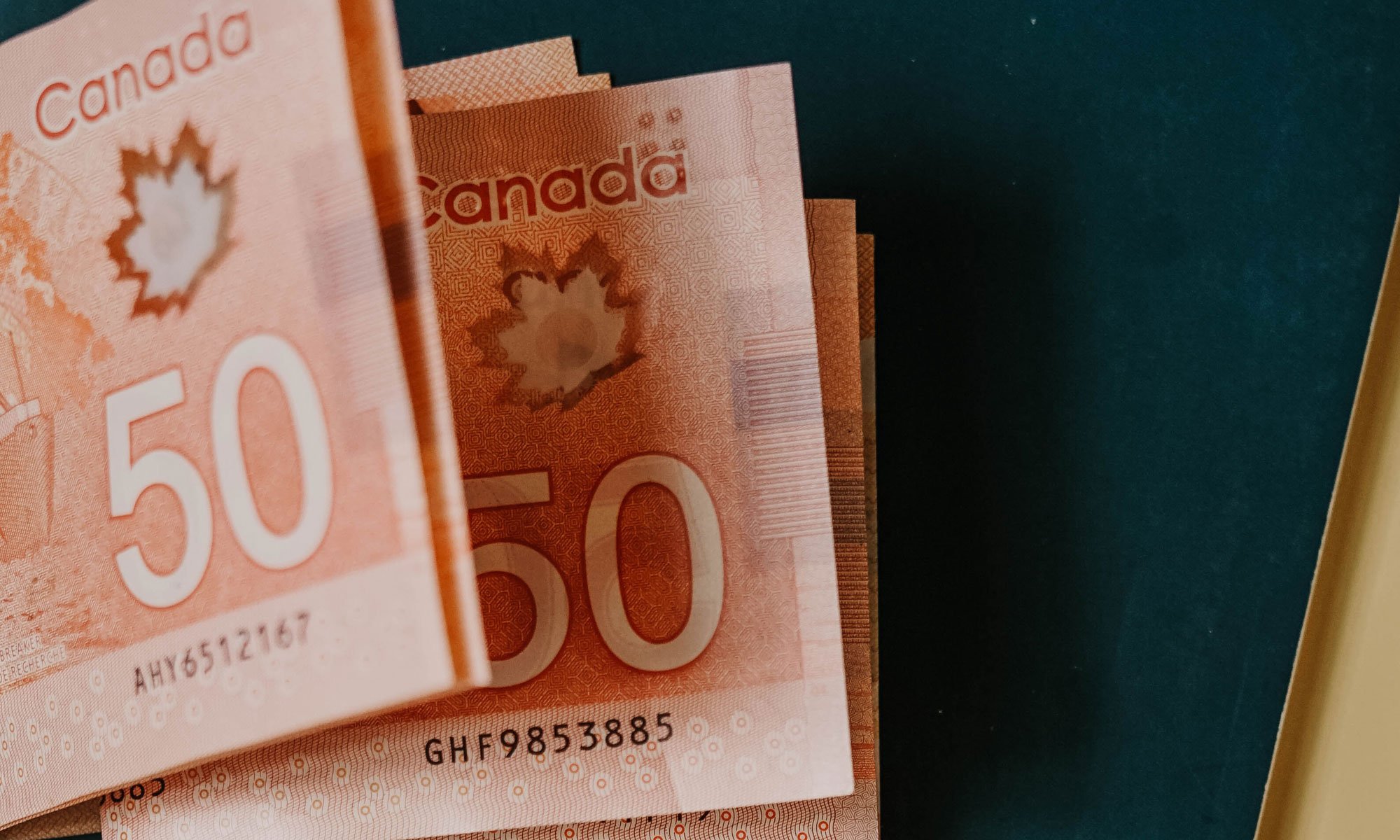