Apple’s $1 trillion market cap is nothing but a number

For experts, this market cap doesn’t mean much 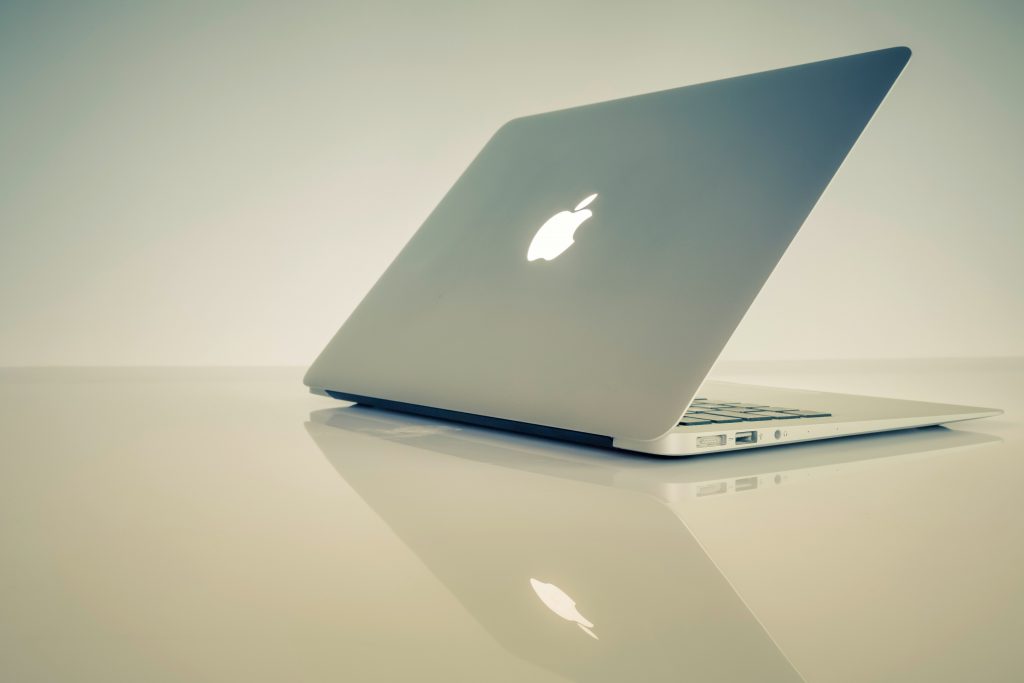 Death and taxes are the two certainties in life, but we may be able to add something else to that list: screaming stock market headlines, usually in a large font. According to CNBC, BNN and others, if the market drops by 2% the world is falling apart. When stocks reach new highs, we’re suddenly all rich. The latest blazing headline? Apple’s trillion-dollar valuation.

If you listen to these stations for too long you’d start to think that Apple crossing the trillion-dollar market-cap barrier—the first company in stock market history to do so—is some otherworldly feat, and that the bigger the company the better the returns. Sure, take a minute to recognize that Apple is indeed a massively successful business, but then back away: $1 trillion is just a number.

READ: The cost of staying loyal to Apple

Out of all the information investors use to evaluate a company, market cap is probably the least significant. It’s just a basic mathematical calculation—outstanding shares multiplied by stock price. It’s an indication of size, rather than a statement on the true value of the business. If you looked at that number alone, you’d learn that the company’s stock price is higher today than it was a year ago. Indeed, it has climbed by 34% year-over-year.

Getting caught up in the market-cap race—Amazon and Google will likely push through the $1 trillion mark soon, too—is a dangerous game. Just because a company is big doesn’t mean it’s going to stay that way, or that it’s a good buy. In August 2000, General Electric was the market leader with a $600 billion market cap. At the time, the stock was trading at about 45 times earnings, which most professional investors would consider expensive. It’s since fallen by about 80%, while its market cap has plummeted to $115 billion.

MORE: Do markets care about uncertainty?

In Apple’s case, its stock price continues to rise because it’s still making massive amounts of money. It brought in $53.3 billion in revenues in the third quarter, up 17% from a year earlier, while earnings per share were up 40% year-over-year. One area of concern may be that iPhone sales are basically flat, but because people are ponying up more for the iPhone X, revenue per user climbed. It’s price-to-earnings ratio, the most popular measure of a company’s value, is at 16 times forward earnings, which, says Bob Sewell, president and CEO of Bellwether Investment Management, is “not cheap, but it’s not that expensive either.

To Sewell a $1 trillion market cap doesn’t mean much. Apple’s only worth buying if you think it can continue increasing earnings at its current pace, which is about 11.5% per year on a compound annual basis, he says. If it does, then shares, and its market cap, will keep rising.

READ: Why beating the stock market is a fruitless game

It means even less with a company like Amazon, he says. Despite being in business since 1994, its retail operations have never turned a profit, while its forward PE ratio is a whopping 75 times earnings. Yet, its shares continue to climb, up 98% over the last 12 months. Does the fact that it has a $921 billion market cap make up for the lack of profits? No, he says. Who knows when investors will wake up and realize that Amazon may not be as good of a business, at least from a fundamentals perspective, as investors want it to be. “The market has given the company a pass for many years now,” he says. “It’s not measured on earning and profits, but rather on growth of revenues. Why investors focus on that for Amazon and profits for Apple is not logical.”

If anything, a company’s market cap can be a starting point for investors. Generally, larger companies are more stable than smaller ones. These businesses have usually been around for decades, many bigger operations pay dividends and a lot do make money. They tend to be slower growers than smaller-cap companies, but these are the blue-chip stocks that most investors need to have somewhere in their portfolio.

For companies, moving from small to mid to large-cap can matter, too. Larger cap companies are better followed by analysts than smaller cap ones, for instance, and, as a result, bigger business tend to be in more funds and ETFs.

One of the reasons why market caps are climbing is because stocks in general have been rising for about nine years now. If that continues, then we’ll certainly see more companies break the $1 trillion barrier, whether their fundamentals warrant it or not. When they do cross that line, it will seem as if that’s all that matters, when, in fact, it barely matters at all.