Why are stock markets rising?

The market’s almost complete reversal in Q1 is also a bit unsettling—because not much else has changed. 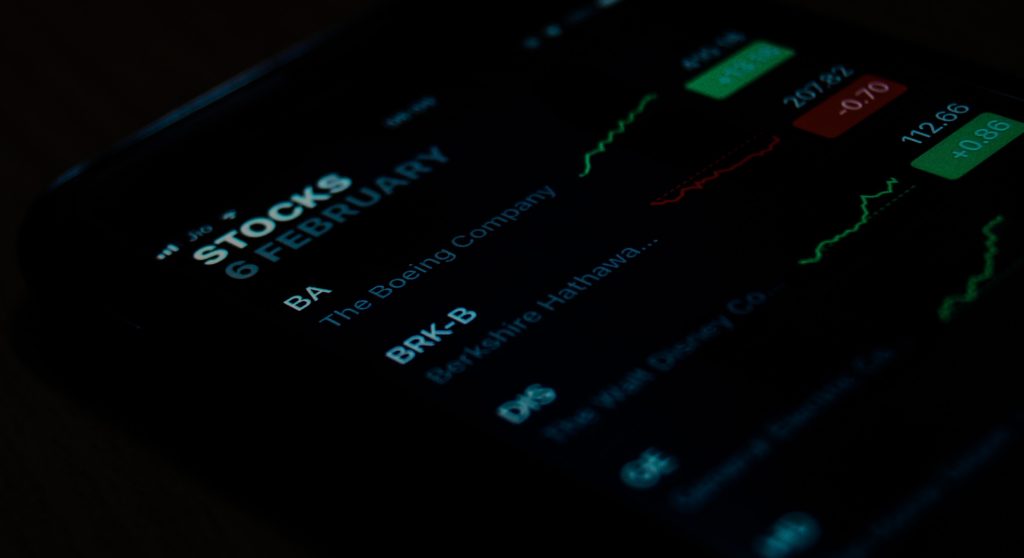 Photo by Ishant Mishra on Unsplash

It’s hard to believe that the first quarter of the year is already finished, but it’s even harder to fathom just how far away the last three months of 2018 now seem. You may have already forgotten, but between October 3 and December 24, global stock markets plummeted, with the S&P 500 falling by 19.6% and the S&P/TSX Composite Index dropping by 14.2%. It was the first time since 2008 that the S&P 500 finished in the red.

It appeared as if the 10-year post-recession bull run was finally reaching its end. While investors tend to overreact anytime the market falls, even by a couple of percentage points, the concern seemed warranted. Company earnings grew by 13.1% in Q4, down from 25.7% in Q3; global GDP growth started to slow; the S&P 500’s price-to-earnings ratio was about where it was in mid-2008 and yield curves appeared to invert, which is usually a sign of bad things to come.

While most experts weren’t yet predicting a recession, they were suggesting that investors play it safe and move into more defensive, value-focused stocks. Well, three months and one week into 2019 and it’s as if Q4 never happened. The S&P 500 and the S&P/TSX Composite are up 15.4% and 14.5%, respectively; the FAANG stocks (Facebook, Amazon, Apple, Netflix and Google), some of which fell by nearly 40% in the fourth quarter have regained most of their losses this year; growth stocks outperformed value once again and no one’s talking about a bear market anymore.

Related articles: What does it mean when stocks enter a “bear market”

As great as that may be for people’s portfolios, the first quarter’s almost complete reversal is also a bit unsettling. Why? Because while the market may be improving, not much else has changed. China and the U.S. are still in a trade war—though the two sides did declare a bit of a truce in December—concerns around slowing global GDP persist and the S&P 500’s PE ratio is now back above 20 times earnings after dropping to about 19 times in December.

What should be most worrisome, though, is that company earnings growth is expected to decline by 3.9% in Q1, according to FactSet. That would be its first year-over-year earnings drop since the Q2 of 2016. As well, over the past five weeks, investors pulled a net $4.3 billion out of equity funds, according to Lipper and Marketwatch.

So, why are stocks climbing? There are two possible reasons. One is a straightforward rebound—stocks tend to bounce back up after a big decline. The other is interest rates. One of the big differences between Q4 and Q1 is that over the last three months, the Federal Reserve and the Bank of Canada have indicated that additional rate hikes in 2019 may be on hold. That’s a big change from the two or three hikes that many people had predicted would happen this year.

Equity investors like low rates because it allows them to earn more money in stocks than fixed income. It also means people can continue borrowing at low rates, which helps fuel consumption and economic growth—and the more people spend the better it is for company earnings. There’s also no immediate threat of rising inflation, while job numbers on both sides of the border are still strong. These are all good things for stocks.

Don’t get too excited

However, investors shouldn’t get too complacent. Interest rates won’t be able to stay this low forever—while North America’s central banks may appear more dovish, they’re ready to raise when the time is right—while U.S. consumer confidence continues to fall, dropping from a 131.4 reading in February to 124.1 in March, according to The Conference Board. Big swings are typical in a late market cycle and we could see more of them in the coming months.

Of course, this puts investors in a tough situation. You don’t want to miss out on gains, but you also don’t want to get hit when the market corrects again. While we here at MoneySense always suggest playing the long game in a basket of diversified ETFs, in the shorter term it could be a good idea to stick with defensive sectors, such as consumer staples. They may not see the big gains we’ve seen from growth industries this year (the S&P 500 Consumer Staples sub-index is up 10% year-to-date), but with Q4’s warning signals still flashing red, they should hold up better when things get rough again.