The one travel insurance clause you shouldn’t ignore

Read the fine print to avoid the same fate as this B.C. couple

The recent story of A Surrey, B.C., couple’s vacation gone wrong just goes to show how important it is for Canadians to fully understand the so-called “cheap” insurance policies they’re buying. Mel Milaney and her husband, Tom, were going on a three-week trip to Florida and the Caribbean in 2012. They considered purchasing health insurance from Pacific Blue Cross, their provider, but instead opted for a cheaper policy from RBC Insurance.

Compare travel insurance quotes from some of Canada’s top providers*

As they recounted to the CBC, Mel fell incredibly ill during the trip and the total cost of her treatment ended up exceeding $200,000 U.S. Their RBC Insurance covered it, but months later, the Milaney’s learned the bank had passed much of the bill along to Pacific Blue Cross, under the widely-overlooked (and totally standard) “first payer” clause. The fine print stated: “Any of our policies are excess insurance and are the last payers. All other sources of recovery, indemnity payments or insurance coverage must be exhausted before any payments will be made under any of our policies.”

Mel’s lifetime maximum coverage from her group insurer is $500,000 and this incident alone, with the help of the “first payer” clause, meant she had burned through nearly one-fifth of this maximum. With a host of other monthly health costs, this clause means she could find herself without extended coverage in the future.

The lesson learned? Read the fine print closely and make sure you know what you’re buying to avoid getting into a seriously bad situation.

Here are a few other things to keep in mind when considering travel insurance, from our own easy-to-understand insurance guide:

1. You may already have it
Start by checking your employer benefits plan to see if you’re already covered. Some credit cards also include travel medical and trip cancellation insurance. But check your policy closely to make sure you understand what coverage you have. Insurers often limit how much they’ll pay out for claims and restrict coverage to shorter trips—typically seven days or so.

2. Your travel agent rarely sells the good stuff
Travel agents usually sell travel insurance and may offer it when you’re booking your trip. “These policies can often be much more expensive than getting insurance from an online provider such as Travel Guard,” says Gavin Prout, vice president of Special Benefits Insurance Services in Port Perry, Ont. To compare costs, use a service such as Kanetix.ca. You’ll get quotes from several providers on the spot.

3. If you travel twice a year, it’s cheaper to buy an annual plan
For instance, a 40-year-old would pay $25 for emergency medical coverage during a one-week trip to Acapulco. By contrast, he could get an annual plan that would cover him for unlimited trips of 10 days or less in duration—almost anywhere in the world—for $60. An added benefit? If you just want to go across the border for a weekend, you’ll have a plan already in place. 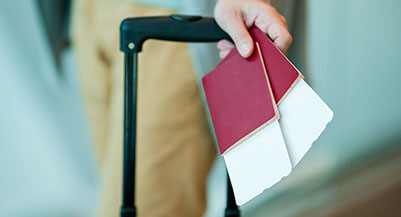 Should I buy terrorism insurance for my next trip?

What coverage is available and is it right for...

Should I buy terrorism insurance for my next trip? 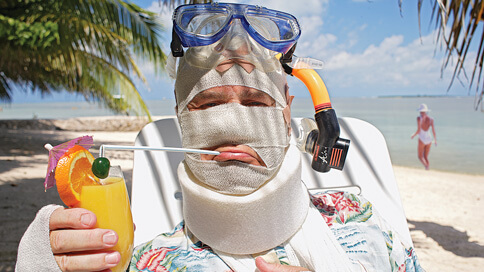 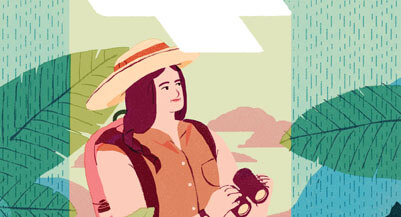 Get insured, then go

Spending a night in a U.S. hospital can destroy...

Get insured, then go 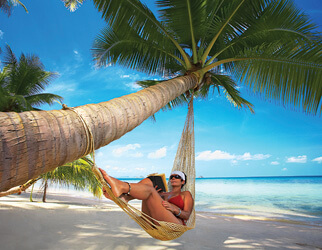 How to save money on travel insurance

How to save money on travel insurance 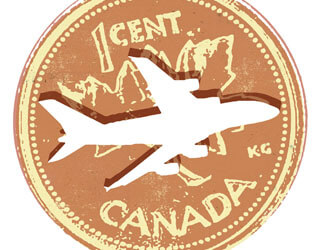 Get travel coverage for less

Tips on how to pay less for travel medical...

Get travel coverage for less 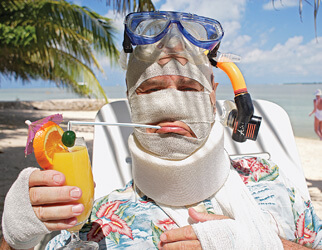 Are you really covered?

Travel health insurance should never be a last-minute purchase....

Are you really covered?

Don't forget your travel insurance, especially since you may... 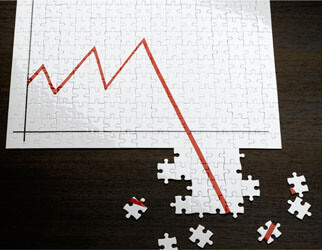 Just how bad a month is September for stock...