How is your mortgage and other debt affected? 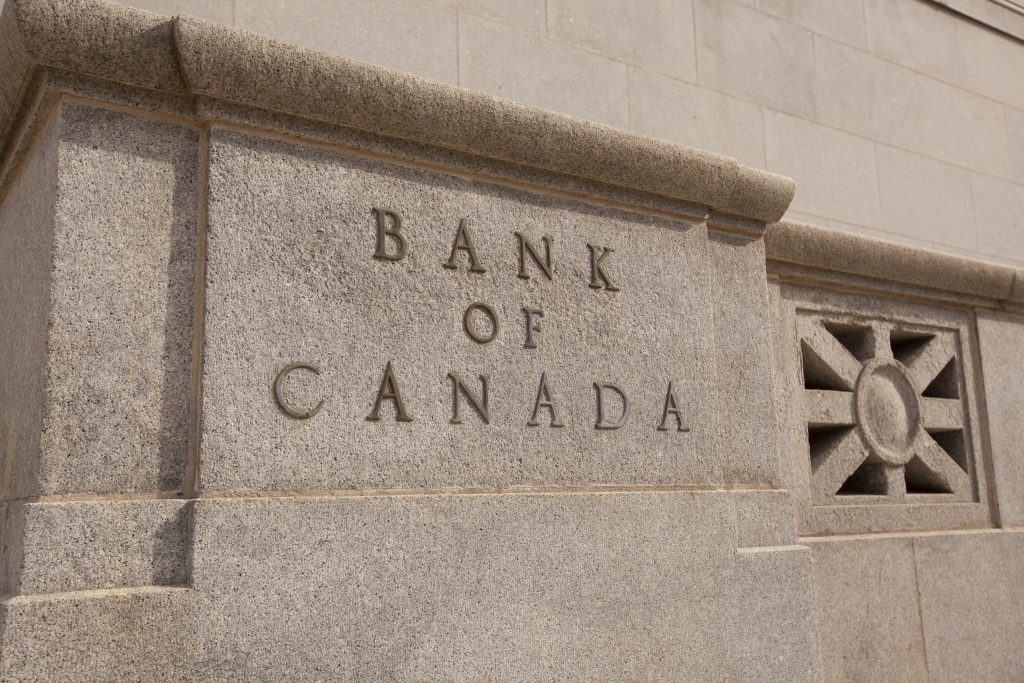 The Bank of Canada, as expected, raised its trend setting interest rate 0.25 per cent to 1.5 per cent. It is really an indication that the Canadian economy is doing well.

The job market has improved as the country added 32,000 jobs in June. The increase also comes as the Bank looks to fight rising inflation which has risen above its 2 per cent target.

This is the second rate increase of the year, though many economists think the Bank of Canada will be on hold for the rest of 2018 because of the trade war with the US. Indeed, the BOC left the door open for a rate cut if things get worse on the trade front.

READ: How to pick the right bond ETFs for rising interest rates

‘We’re at the mercy of President Trump at this point,” Reitzes said. “Negotiations are handicapping the rate of tariffs being placed on Canadian autos.”

The Bank of Canada says persistent trade uncertainty and Canada’s tariff fight with the United States will shave nearly 0.7 per cent from economic growth by the end of 2020 — but it predicts the blow to be largely offset by the positive impact of higher oil prices.

The Bank of Canada is also releasing its quarterly update of projections, which predicts slightly stronger growth in both 2019 and 2020, compared with its outlook in April.

The central bank says Canadian growth will continue to see bigger contributions from exports and business investment, while it expects household spending to represent a smaller share due to the dampening effects of higher interest rates and stricter mortgage rules.

MORE: How the BoC interest rate cut will affect mortgages

So what does the rate hike mean for Canadians? Well, it’s good news for savers.

Investments that have a fixed rate of return, like Guaranteed Investment Certificates (GICs), often rise along with interest rates.

Anything with a variable rate will go up. Business loans, student loans, lines of credit and home equity lines of credit will cost more to service. Most credit cards are fixed rates so you won’t be charged any more for those. Your credit card company and bank have to inform you before they raise your interest rates on your credit card.

“Everyone’s got a different situation so it’s impossible to say how this will affect every individual. What we can expect is variable rates to move higher and the trend in mortgage rates generally continue to go higher,” Reitzes said.