Investing vs. paying off the mortgage faster

Consider rising rates and historical returns when making this decision

TORONTO —Juan Pablo de Dovitiis finds himself grappling with the perennial personal finance chestnut of whether he’s better off paying down his mortgage faster or investing instead.

With mortgage rates sitting near record lows, the 40-year-old Torontonian figures the return on his invested dollar should exceed the guaranteed savings from making additional payments on his home.

But with many experts warning rates will rise in Canada in the coming years — as high as a few percentage points, suggests Desjardins chief economist Francois Dupois— de Dovitiis wonders if chipping away at his mortgage is the smarter bet.

“Pay down my mortgage or invest,” he says. “How do I find out what’s the best course of action?”

Watch: Should I pay my mortgage faster or invest more?

Jason Heath, a fee-only financial planner with Objective Financial Partners in Markham, Ont., says in theory investing should win out over debt repayment provided you’re a long-term, aggressive investor. But that’s not necessarily the case in practice.

“Over the long run if you look back historically, stocks have returned a higher percentage than the average mortgage rate in Canada — but not everybody is going to be 100 per cent invested in stocks and stay invested, or not sell out at the wrong time,” Heath cautions.

Unlike a conservative investor who favours fixed income investments like bonds or GICs, he says, a more aggressive investor — or someone with no less than 50 per cent stocks in their portfolio — will be more likely, though not guaranteed, to net a higher return.

“But someone with a low risk tolerance should just pay down the mortgage,” Heath says. “It’s a high guaranteed rate of return even if your interest rate is only three per cent.”

Those prioritizing investing also need to consider the fees they pay, says portfolio manager John De Goey of Industrial Alliance Securities in Toronto. A low-cost ETF investor with a management expense ratio under one per cent will more likely net better returns than the average mutual fund investor with an MER in excess of two per cent.

“Cost is a really important consideration when you do your investing because it is probably the most reliable determinant of how you do,” says De Goey.

“The more products cost the lower your return is because costs eat into returns.”

Another key consideration is whether you have contribution room available in RRSP or TFSA accounts, De Goey adds, as you’ll see the added benefit of tax refunds or tax-free growth.

“Non-registered accounts are probably the least beneficial place to invest when you have a mortgage,” Heath adds.

One final factor that should never be overlooked, Heath says, is the length of your amortization and risk of default.

“If you had a longer amortization period left and you don’t have a lot of equity in your home — especially if you’re a new home buyer who was stretched to the max when you bought it—those are the people that should consider making extra payments in the case of a job loss, or the death or disability of a spouse,” he says.

“It’s those people who want to ensure that if they had a negative event that they could still stay in their house. If they had home equity, they could potentially refinance their mortgage with lower payments and be OK.” 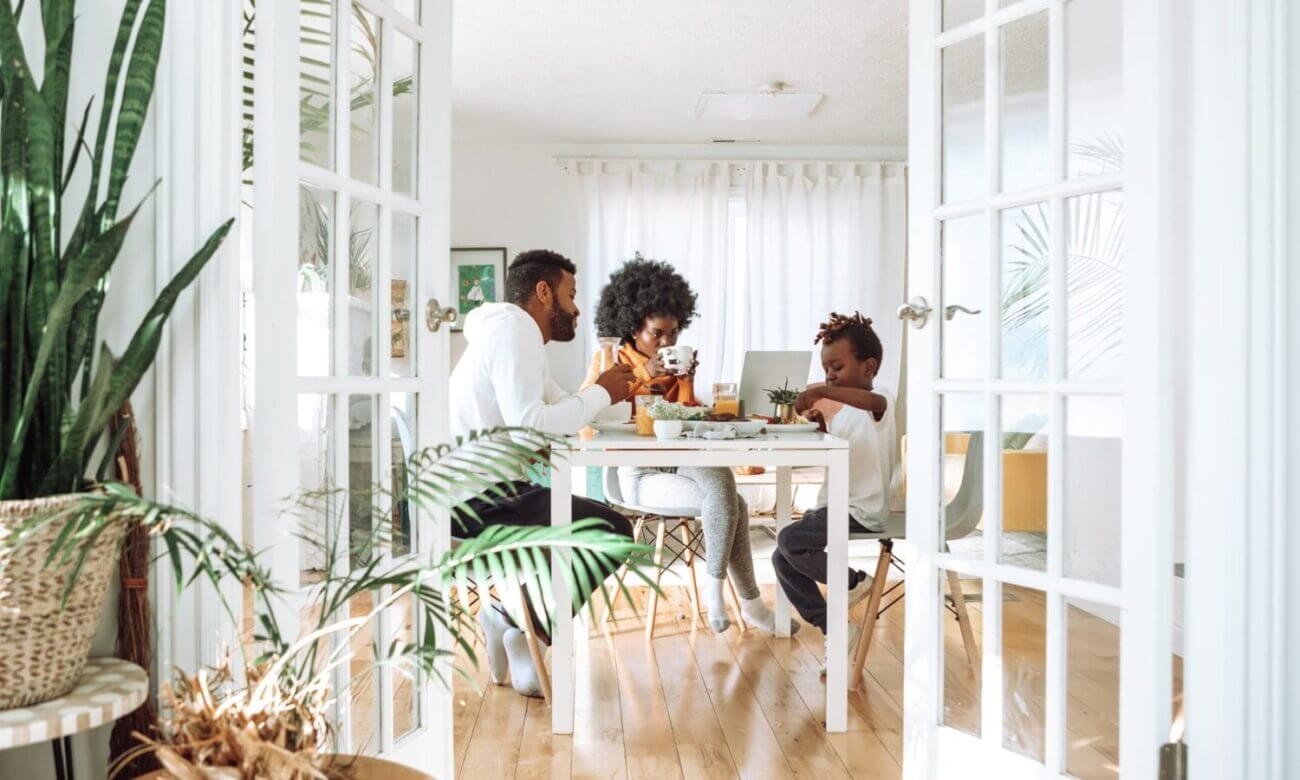