Travelling as a single can mean paying surcharges that add as much as 50% to the cost of a trip. Here’s how to fly solo for less. 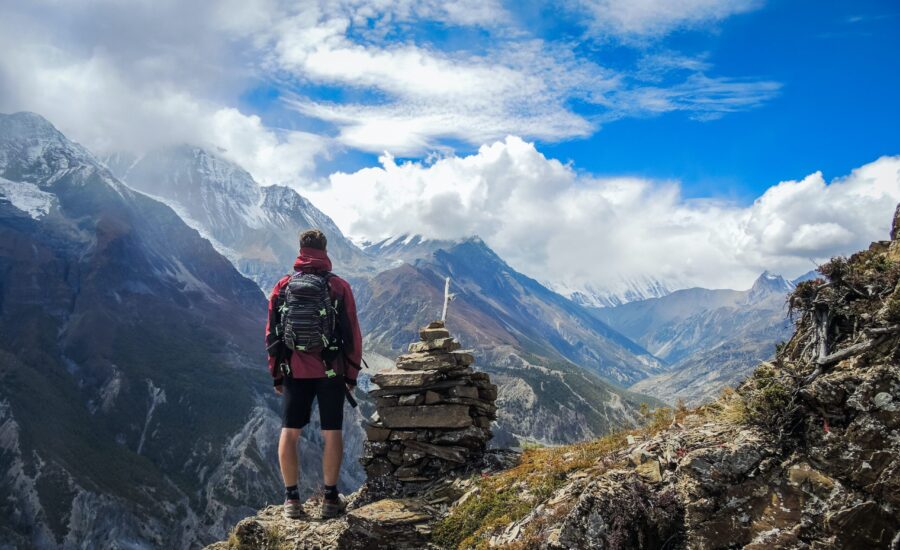 Photo by Simon English on Unsplash

Sadly, there aren’t any industry standards on rates. Single supplements can add 50% to 100% to the cost of a trip, says Janice Waugh, author of The Solo Traveler’s Handbook, but most surcharges are lower: “On backpacker tours or high-end cycling or walking trips, supplements are typically around 25 per cent.”

It’s a punitive practice many say is unfair—including Vancouver’s Judith Doyle, who occasionally leaves her partner at home and vacations on group tours. After a trip they took together a few years back, she now refuses to travel with operators that insist on charging extra for solo travellers. “There were two single women on our tour and they were given the tiniest, lowest-quality rooms with single beds that were better suited to children,” she recalls, adding that when the travellers complained, they were brushed off. “Charging single supplements is discriminatory,” she asserts. “It’s time the travel industry realized people are not just sitting around waiting for their partner’s vacation schedule. They’re taking off all by themselves.”

Waugh agrees but says individual trippers needn’t wait for the industry to catch up before booking their next jaunt. Her website, Solo Traveler, is crammed with strategies for bypassing the widely hated levy, including a regularly updated listing of deals with low or no supplements.

“The most important thing is to ask up front for the supplement to be waived,” Waugh says. “You never know how a tour company will respond but it could be a yes.” Timing can help: Shoulder- or off-season tours are more likely to have space unsold so they may be more open to waiving fees. As well, booking far in advance or even last-minute can improve your chances of scoring a supplement-free deal. If you have a specific destination in mind, Waugh suggests setting up a Google alert along with the term “single supplement waived.”

Some operators, however, are simply more solo-friendly than others. Boston-based Overseas Adventure Travel offers trips all over the world where solo travellers can have their own rooms without single supplements. And Waugh has noticed that more companies are beginning to recognize the greater trend for individual vacations—including Montreal-based Transat Holidays, which offers a Solo Collection of tours. “It’s exciting because resorts that didn’t charge single supplements used to be hard to find,” she says. The company’s menu of supplement-free packaged sleepovers covers popular sunspot destinations such as Cuba, Costa Rica and the Dominican Republic.

Other operators, including Toronto’s Intrepid Travel, have taken a different approach. “They will partner you with someone of the same sex so you can both avoid the single supplement. And if they’re not successful in matching you, they will waive the supplement,” says Waugh.

Online vacation matchmaker services have also emerged, but Doyle prefers an option where she could have her own space without being gouged on the price. After a great deal of research, she tracked down Massachusetts-based Serendipity Traveler, which specializes in small group tours for women. “They provide the best of both worlds: the independence to do what I want on my vacation without the hassle of organizing the sightseeing itinerary myself. Their tours provide as much flexibility as possible between scheduled events and free time,” Doyle says, adding she’s since vacationed in both the U.K. and New England with the company.

Serendipity founder Peggy Coonley says she adapted her business just for travellers like Doyle. “In the beginning, I offered clients a private room for an additional fee or a shared room without additional cost. But I learned that most, if not all women would prefer their own space without having to pay extra.” Doyle adds she’d like to see more operators serving her enthusiastic but under-appreciated travel demographic. “I hate the term single supplement: It sounds faintly medical or spinsterish. But if operators want to expand their horizons there is a large market of people like me out here waiting.”