Parents may spend years contributing to registered education savings plans for their kids, but only realize when it’s time to pay for college or university how little information there is about the right way to make withdrawals. Here’s step-by-step advice from a Certified Financial Planner. 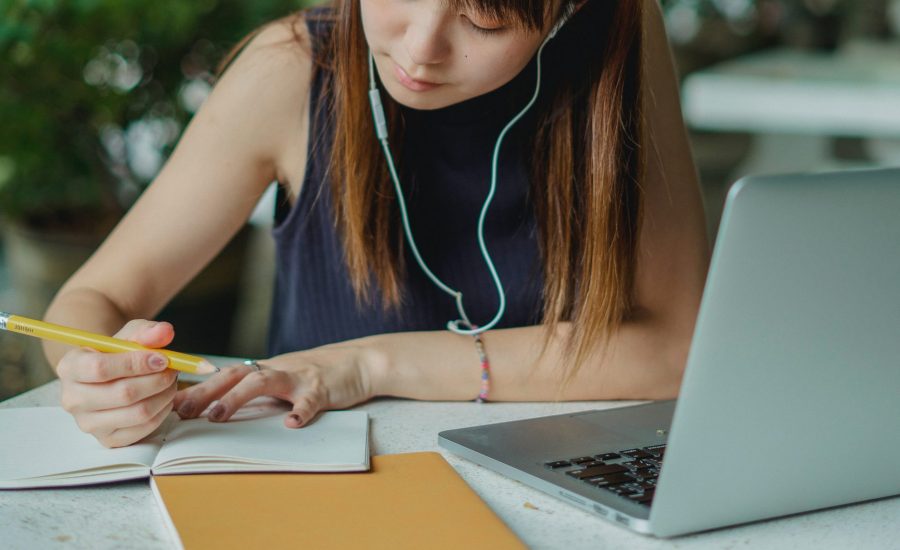 Photo by Zen Chung from Pexels

A registered education savings plan is a government-sponsored investment account that’s designed to help adults save towards post-secondary education costs for the children in their lives.

Canadians contributed $5 billion to RESPs in 2019, bringing total assets to $63.7 billion, according to the most recent Government of Canada figures. So it’s clear many of us with children in our lives recognize the benefits of saving in an RESP, which allows the contributor’s money to grow tax-free until it is withdrawn. Perhaps the best benefit is the fact that a portion of those contributions are matched by the federal government’s Canada Education Savings Grant: up to 20% or $500  per year (on the maximum contribution of $2,500), to a lifetime maximum of $7,200.

When the beneficiary of the plan—the student—needs those funds to pay for post-secondary education expenses, like tuition, housing and books, the money is usually taxed in the student’s hands. But because students’ income is usually much lower than the contributor’s, the tax bill is generally very small, or even $0. (For more information on how to contribute, what you can invest inside an RESP and more, check out the MoneySense explainer.)

If you are beginning or close to taking RESP withdrawals, you should consider your investment asset allocation. RESPs are often drawn down over four or less years, and stocks can have a negative rate of return over this short a period. Once you are within five years of beginning withdrawals from your RESP—so once a child enters their teen years—you should consider reducing the exposure to stocks in your RESP. How significant a reduction may depend on your risk tolerance, other savings meant for post-secondary education, and whether the account is a family plan that could be used for younger children as well.

Who should initiate RESP withdrawals, and how?

The breakdown of the funds in the RESP account is tracked by the financial institution where it’s held: the original contributions, government grant depositions, and investment income and growth. When initiating a withdrawal, the subscriber needs to designate which type(s) are to be included.

Post-Secondary Education (PSE) withdrawals represent the contributions originally made by the subscriber. These withdrawals can be taken at any time, without tax payable and for any reason. They can be directed to the subscriber, to the beneficiary or sent to an educational institution.

Before a financial institution issues an EAP withdrawal, they will request proof of post-secondary school enrollment for the beneficiary. This generally includes documentation like an admissions letter or fee statement from the school with the student’s name and program information.

Only $5,000 of EAP withdrawals can be taken during the first 13 weeks of full-time schooling. If the student is attending part-time, that initial limit is $2,500. After that, any amount can be withdrawn. Withdrawals can be taken up to six months after post-secondary studies have ended. An RESP can stay open for up to 36 years.

EAP withdrawals are reported on a T4A tax slip for the beneficiary. A taxpayer can have their first $13,808 of income exempt from federal tax in 2021 due to the basic personal amount. The provincial and territorial basic personal amounts range from $7,792 to $19,369 depending on the province or territory of residence, representing the lower limit for income that is free from provincial or territorial tax. As a result, parents whose RESPs have a lot of grants and gains should consider trying to take taxable withdrawals up to these thresholds each year.

Students can claim a tax credit for tuition costs to reduce tax payable if their income exceeds the thresholds due to employment income or significant taxable EAP withdrawals. If a student does not need their tuition tax credit to reduce their own tax payable, they can transfer up to $5,000 to their parents or grandparents to claim in the year the tuition expense is incurred. Otherwise, tuition tax credits can be carried forward to use in future years that the student has tax payable. Because a tuition tax credit is a non-refundable tax credit, and not a tax deduction, the tax savings are generally not higher for someone with a higher income or tax bracket.

Co-ordinating RESP withdrawals with other types of funding

What if the RESP beneficiary doesn’t pursue post-secondary education?

If a child does not enroll in a designated post-secondary educational institution, the options for an RESP are:

A withdrawal of investment income and growth can be taken for non-educational purposes as long as the account has been open at least 10 years and the beneficiaries are all at least 21 years of age. This is called an accumulated income payment (AIP). Typically, an AIP would be taken if there is money left in a RESP that will not be used for education costs. The withdrawal is taxable to the subscriber plus a 20% penalty tax, so could be taxable at between 35% and 74% tax, depending upon where the subscriber lives.

RESP withdrawals have some complexities and nuances but, with a little planning, you can be sure to maximize their benefit.

More from Ask a Planner: