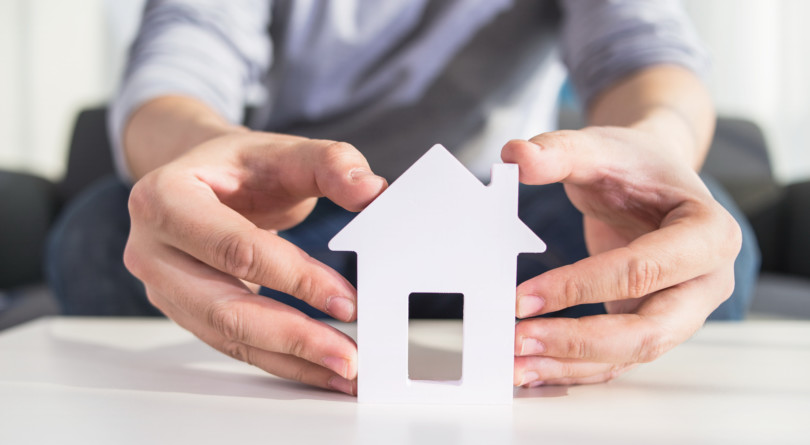 Q. I’m 47 years old and, after suffering a personal injury, have just been awarded a medical pension of $400 per month. The money is indexed annually and payable for life. I can opt for a cash-out and receive $120,000 upfront, but I’m unsure which is the smarter option.

My mortgage renews in 2020 and my current interest rate is 2.3%. I will have a mortgage balance of $380,000 on renewal. I receive a monthly pension of $2,300 from the job I just retired from, and will earn additional income when I return to work next year. Should I cash out and pay off my mortgage sooner, or keep the monthly pension?
–Vince

A. As you’ve discovered, Vince, settlements for personal injuries are often offered as structured settlements with monthly payments; or, you may be able to select a lump-sum payout in lieu of those ongoing payments.

The indexing feature you have been offered—such that the $400 per month rises based on some sort of measure of inflation—may sound enticing. And it is, to an extent, because it protects you against the rising cost of living. But keep in mind this benefit is factored into the calculation of the $120,000 lump sum as well.

On the other hand, if you opted for the $120,000 lump sum and earned a 3 percent annual return, the $120,000 would be depleted after 28 years. This assumes that your withdrawals from the lump sum would be identical to the projected payments under the monthly payout option.

Now, let’s estimate how long you need your money to last. Your injury, your health or your family history may mean your own life expectancy is shorter or longer than the average Canadian man’s. Statistically, a 47-year old man has a life expectancy of 42 years, with a 50% probability of surviving to age 89, and you’ll want to ensure you have enough money to see you through.

Part of the problem with speculating about the potential return you could get on the lump sum is that historical returns may be higher than future returns. Long-term stock market returns in the past, for example, include periods where inflation and interest rates were higher than they are currently and may be in the future.

I think you need a 5% return to break even, assuming you live to the estimated average life expectancy for a man your age. That may be attainable, but could require a more aggressive asset allocation, low investment fees and a tax-deferred or tax-free account for the $120,000 lump sum to grow.

Tax is also an important consideration, and different types of investments will generate different amounts of tax. So, what you do with the lump sum has an impact on the actual outcome of my quick estimates, holding all other factors constant.

If you put the lump sum into a Registered Retirement Savings Plan (RRSP)*, that changes the quick math. If you put it into a Tax Free Savings Account (TFSA)*, that means you don’t need to account for income tax, but you may not have enough TFSA room for the whole amount unless you have a spouse and neither of you has contributed in the past (or you haven’t contributed very much).

If you use the lump sum to pay down debt, as you’ve suggested, note that avoiding future interest is not unlike earning a return. And while interest rates may be low now, it sounds like you have a mortgage that you will carry for some time into the future, so it’s tomorrow’s rates you need to consider, not today’s rates. Future interest rates are likely to be much higher than your current 2.3% (likely twice as high over the long run).

The biggest potential variable that could derail any plans based on my quick math is if you are tempted to spend some of the lump-sum rather than paying off debt or investing it.

Factors that might cause you to lean towards taking the monthly payment, Vince, include whether you are a conservative investor; if you have a long life expectancy; if you have a spouse with a good income and stable job; and if you feel you may be tempted to spend some of the settlement irrationally.

These are some of the things I believe you should be thinking about—and hopefully I’ve helped you to decide whether you take the lump sum, or receive your medical pension in the form of monthly payments. Remember that what you do with the resulting money in either case requires a series of other good choices as well.