What is a pension bridge benefit and how does it work?

With retirement a couple years away, Kevin is considering his options. Forgoing the bridge benefit may help him enjoy his pension payments for longer. 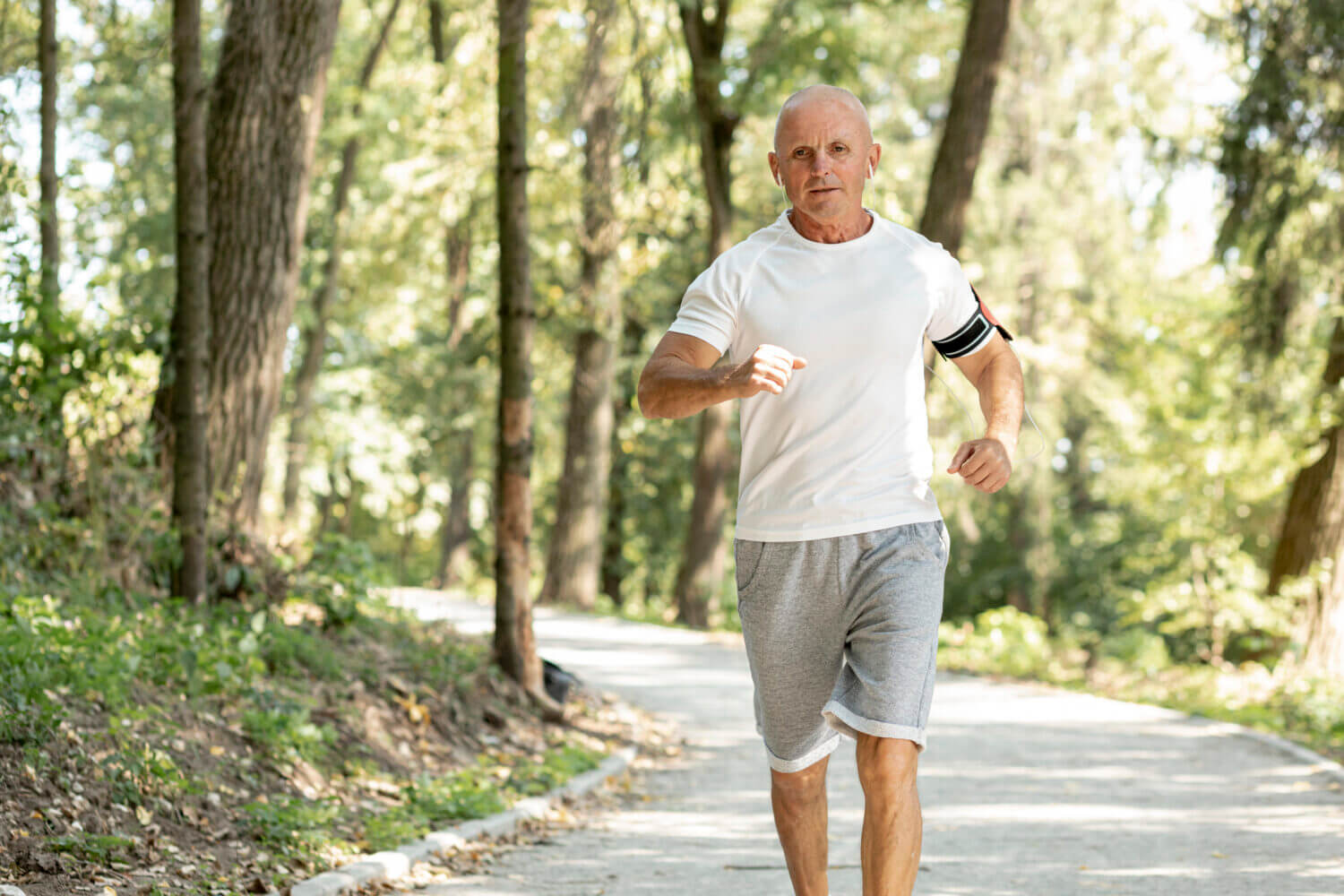 Q. I am 57 years old and plan to retire at 59 with an unreduced pension. There are several options for me to choose from in selecting my pension, but one feature I am not sure about is the option to receive a bridge payment that will top up my pension until age 65. Once I turn 65, this bridge payment will disappear and my actual pension will also be reduced by a pre-calculated amount that will be offset by the inclusion of the CPP payments that I will start collecting at that time.

I have not run the numbers, but a ballpark calculation shows that for the benefit of receiving the bridge payment for six years, from age 59 to 65, I will be receiving a lower pension after age 65. It appears that if I live into my 70s or longer, I will actually receive less money than if I had not taken the bridge payment.

My question is: Why would someone select a bridge payment on their pension unless they were likely to have a shortened life expectancy? Wouldn’t a better strategy be to not take the bridge payment and instead supplement the pension income from age 59 to 65 from other sources of income, such as RRSPs, TFSAs, investment income or part-time work?
–Kevin

A. Most defined benefit (DB) pension plan members will need to make a choice when they retire and before they start their pension. The options presented may be limited or extensive, depending on the pension plan, and they often include choosing a survivor benefit of varying percentages of your pension that will be payable to your spouse upon your death.

Bridge benefits are sometimes predetermined and sometimes optional. In your case, it sounds like you can choose to receive a higher pension before age 65 and a lower pension after age 65. The higher benefit before age 65 is called a bridge benefit because it notionally bridges your pension income until the date that other pensions—like the Canada Pension Plan (CPP) and Old Age Security (OAS) typically start.

Receiving a higher DB pension until age 65 and a lower one after age 65 is often mitigated by the fact that your CPP and OAS benefits more or less cover the decrease (usually more). Contrary to popular belief, the actual timing of your CPP and OAS will not impact your DB pension payments. You can start your CPP as early as 60 or as late as 70. OAS can start at 65 or be delayed up until age 70. The earlier you start any pension, the lower the payments because you will receive those payments for more years.

Calculations like this are tricky to do on the back of a napkin because there are also benefits to receiving more income early. You will not need to withdraw as much of your savings from other sources to fund your retirement. Or you may be able to maximize your Tax-Free Savings Account (TFSA). Or you may be able to pay down any lingering debt. You see, there is a time value of money such that a dollar today is better than a dollar tomorrow.

Regardless, I suspect that if you live into your late 70s or early 80s, Kevin, you may be better off forgoing the bridge benefit and getting more pension income later. The word “suspect” has an asterisk, as without knowing the pension plan you are in or crunching the numbers, I am simply speculating. Pensions—including the CPP and OAS—are often structured such that those with longer life expectancies than average may be better off deferring the start of their pensions.

Longevity is one important factor when making a pension decision, but there are others. The lower your investment risk tolerance, the better off you are deferring your pension income as well. The idea is if you have low-yielding investments, preserving those investments by starting your pensions early or choosing a bridge benefit will not pay off as much as someone who has a high risk tolerance and whose investments may be expected to earn better returns.

Your spouse, if you have one, is another factor to consider. Pensions that have survivor benefits—like DB pensions and, in some cases, the CPP— may have a safety net in place if you defer your pension and die young. At least if you have a spouse who can receive a survivor benefit, deferring the pension was not all for naught because they will continue to receive some or all of the pension for their lifetime.

If you are going to continue to work part-time, Kevin, forgoing the bridge benefit may be a good idea. The bridge benefit will just increase your income between now and age 65, and push you into a higher tax bracket along with your employment earnings.

Deferring pensions—whether bridge benefits, DB pensions, CPP or OAS—may also allow you to draw down your Registered Retirement Savings Plan (RRSP*) or other registered accounts early. In some cases, early registered withdrawals combined with pension deferral can be a good strategy.

There are different factors to consider when you make a pension decision. Despite the relative ease compared to planning for workers without pensions, even DB pensioners have important retirement planning decisions to consider.