Here are four ways to protect yourself in case something goes wrong. 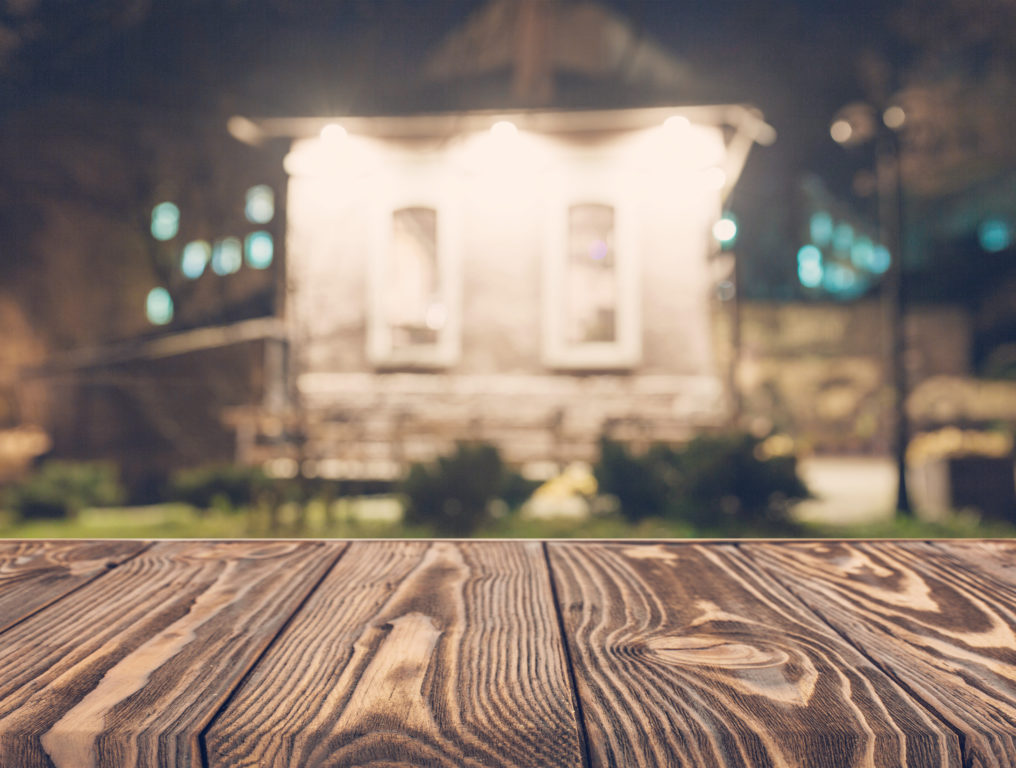 Photo by freepik from Freepik.com

Linda LaChance and her brother Randy van Rijn were tasked with settling their mother’s estate. It was hard, having to deal with the details and paperwork so soon after burying her, and because the estate was complicated. Their mother, Cornelia May, was survived by two sisters, four brothers, six children, 12 grandchildren and seven great-grandchildren; with such a large family involved, it took time to get things organized and sorted. So when Randy and Linda got an offer from a potential buyer on their mother’s bungalow, located in a southeast Calgary neighbourhood, they were thrilled to have one less thing on their plates.

As part of the offer, the potential buyer had requested a home inspection—a fairly standard condition that Linda and Randy were more than happy to accommodate. Yet, a day after the inspection, Linda stopped by the house to find that the parging—a thin coat of cement that’s applied to a wall to provide extra protection and a clean, neat appearance—was badly damaged. Very badly damaged. Chunks of the cement and mortar mix had fallen completely away from the wall and, according to Linda, in some places, the rebar underneath had become exposed.

Quite understandably, Linda and Randy were upset. Who would take responsibility for that damage? After calls and complaints to both their own and the buyer’s brokerages, as well as to the Real Estate Council of Alberta (RECA), Linda and Randy had to fork out $800 to fix the damage. Adding insult to the siblings’ financial injury, those initial buyers backed out, and when another buyer eventually showed interest a few weeks later, their final price was $6,000 less than the original offer.

“That’s a tough spot for a seller to be in,” explains Ron Roy, the broker of record and an Alberta-based licensed agent responsible for managing other agents for Zolo Realty, the largest independent real estate brokerage in Canada. “Most people are aware that real estate agents carry insurance, but that insurance—known as Errors and Omissions—covers contractual errors, not damage done to a property.” That means unless the agent volunteers to compensate the seller in a situation like this, the seller could consider suing.

According to RECA, every real estate agent has a fiduciary responsibility to respect and protect a client’s best interest and this includes maintaining a property in optimal condition. In practical terms, this means that no property should be open to any type of viewing or inspection without one licensed agent being present, at the very least.

Over time, however, many listing agents have gotten out of the habit of being present during every viewing. In that case, Roy explains, the duty to protect falls to the buyer’s agent.

Sellers have a right to expect that their property is left in the same condition as it was found, explains Bryan Douey, communications manager at RECA. Any agent found to be in breach of these stringent standards can expect sanctions, such as a fine and, depending on the situation, license suspension.

But when there is no clear-cut evidence or there are contradictory accounts as to what happened, it can become quite difficult for a seller to settle the situation.

Ultimately, responsibility always falls to the homeowner, explains Roy, which is why it’s good to know what tools and resources they have at their disposal. Here are four to be aware of.

Promises of professional conduct did little to help Linda and her brother Randy. Instead, the two siblings had to pay out-of-pocket in order to get the deal done. But were there other options?

Yes, says Roy: “They could’ve sought compensation for the damage done to the house, but they would’ve had to pursue the matter through the courts.”

Other sellers who saw damage done to their homes have taken this route. For example, last year, a homeowner in Plymouth, Minn., came home to a flooded basement after someone removed the sump pump cover during a viewing earlier that day. After getting a letter drafted by a lawyer, the homeowner was able to settle out of court with both the listing and the buying agents for undisclosed damages.

Quite often, these types of cases are settled out of court, Roy explains, but that puts the onus on the seller to register the legal complaint, to obtain and submit evidence and documentation, and to wait for legal (or business, as, in the above case) decisions to be made.

2. Use your home insurance

Another option is to see if your home insurance policy will cover the damages.

This what Joel Anderson of Edina, Minn., did when he returned to his home to find it flooded. Turns out that a potential buyer from one of the three scheduled viewings that day had turned on the steam shower in the master bathroom and forgot to turn it off. When Anderson returned to his home hours later, there was so much moisture that water had begun to soak into the drywall and seep down the walls. The total cost of repairs swelled past $50,000 (U.S.). To help pay for the damage, Anderson filed a claim with his homeowner’s insurance and, after paying the deductible, received almost $37,000 back from his provider. But that meant he had to pay $13,000 (U.S.) out-of-pocket for the damage caused by a potential buyer and their real estate agent.

Home insurance policies are meant to cover unexpected but costly damage, explains Adam Mitchell, president of Whitby, Ont.-based Mitchell & Whale Insurance Brokers Inc. The problem is, many home insurance policies will now cap coverage on specific types of damage, such as water damage in the basement. Also, the seller will be responsible for paying the deductible, which can start at $500, but quickly creep up depending on the policy or terms you initially agreed to.

To be safe, check your home insurance policy before opening your house to viewings and before your agent schedules an open house.

Another option, which is not as common in North America, is to ask if the agent you are working with carries liability insurance.

For Realtors across North America, there is commercial liability coverage that specifically covers damage or theft caused while an agent is performing their job (even if the agent isn’t physically present). Typically, this coverage is far more specific than liability coverage found on a homeowner’s policy and comes with much higher limits.

Yet, despite the higher risk of being accused of negligence while performing their job, most real estate agents in Canada don’t pay to opt into this extra coverage—partly because it’s an additional cost, but primarily because not all Realtors understand the dangers they face (and the costs associated with those dangers) when performing their job.

To protect yourself—and your home—ask your current or prospective agent what type of liability insurance they have now. Then go one step further and ask them to describe their current process for buyer viewings and inspections (which leads us to the fourth option available to you as a seller).

4. Require your agent to be in attendance

There was a time when a listing agent was present at every viewing. These days, however, many agents will rely on the presence of a buyer’s agent to remove their legal responsibility for being onsite. But this isn’t the only way to do business.

If, as a seller, you are concerned about the potential of damage being done by people viewing your home, ask your agent to be present at every viewing. Every. Single. Viewing.

Better still, ask your agent to put that requirement in the contract document you sign before you agree to work with the agent. If you make it a stipulation before the contract is even signed, then both you and your agent are aware of what is required for selling your property.

This requirement may be harder to convince your agent of if they have agreed to discount their rate, but it’s not an unreasonable ask if your agent is commanding a full commission, particularly in cities where the average home price is north of $1-million. 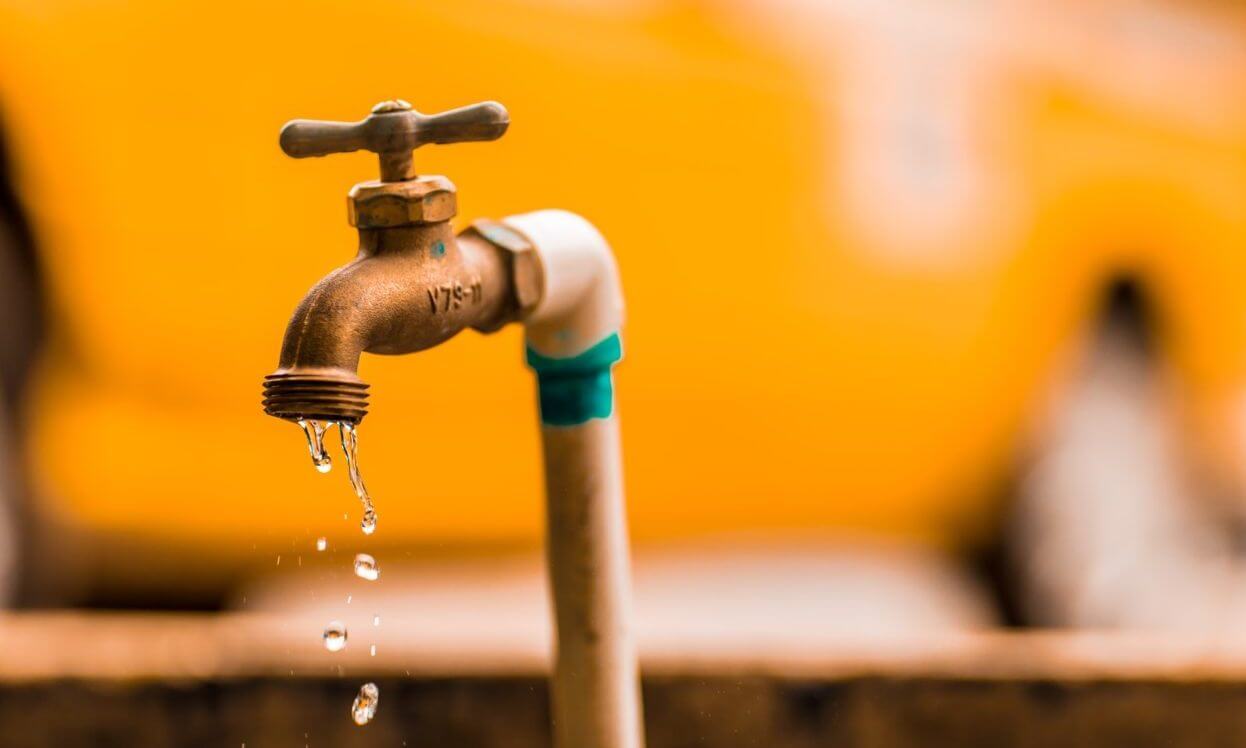 Not all water-related claims are handled the same way.... 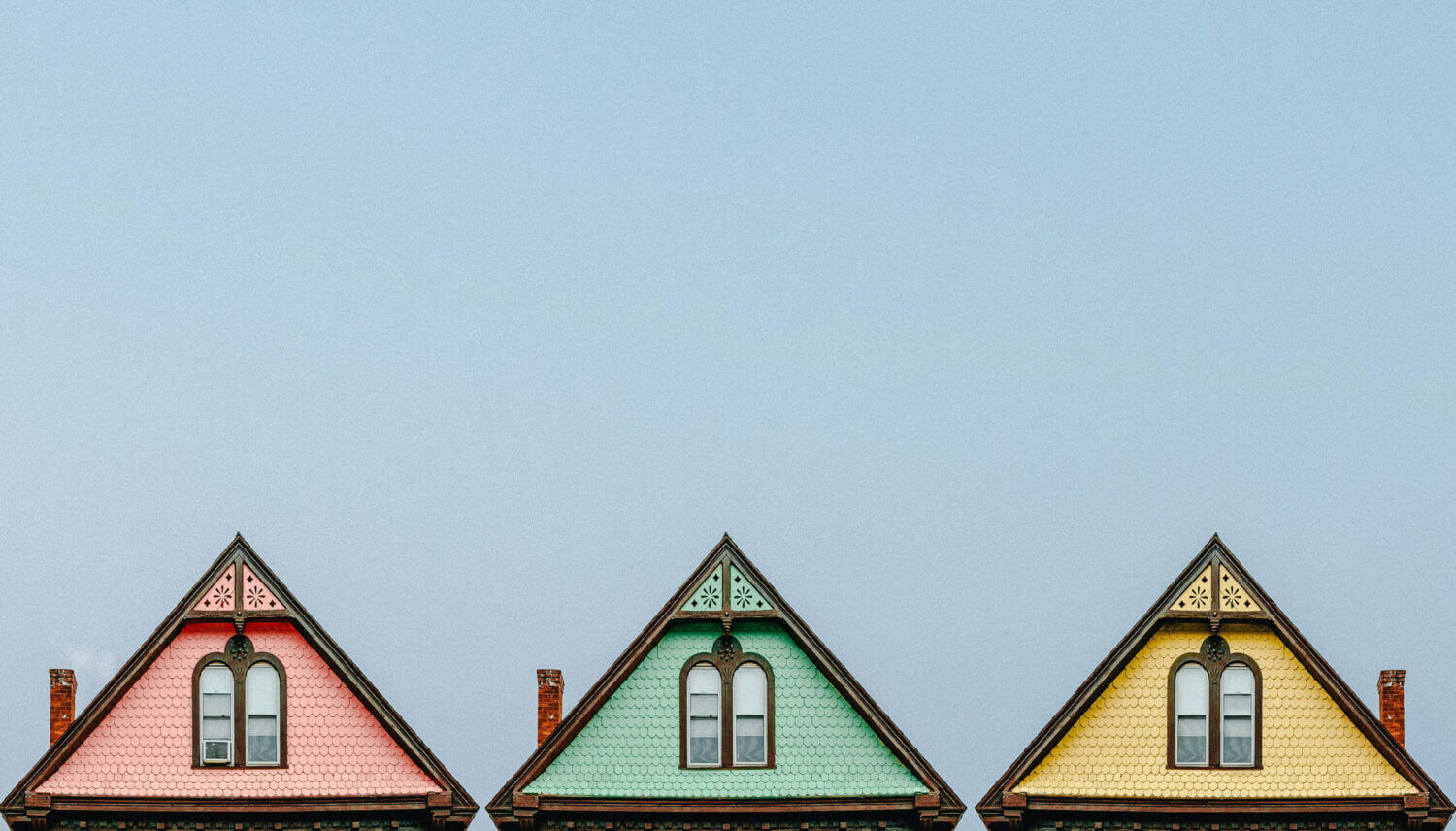 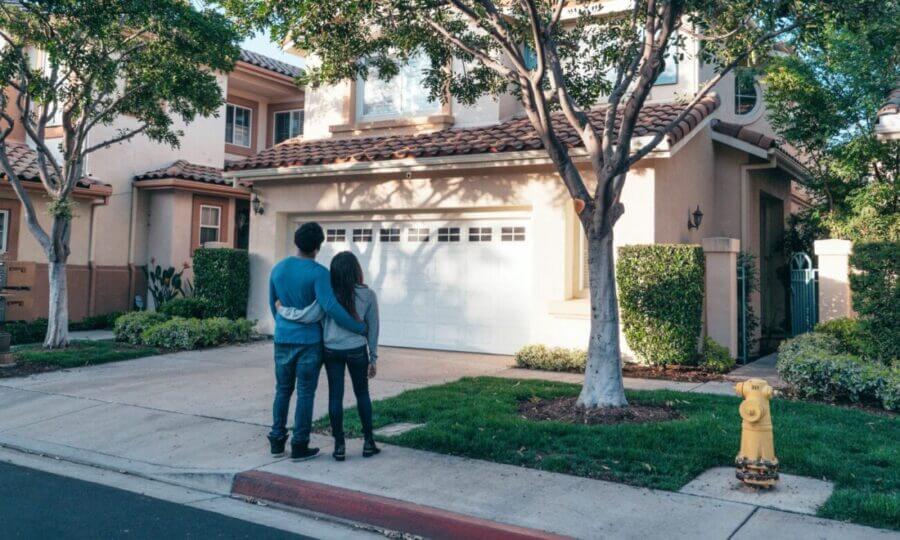 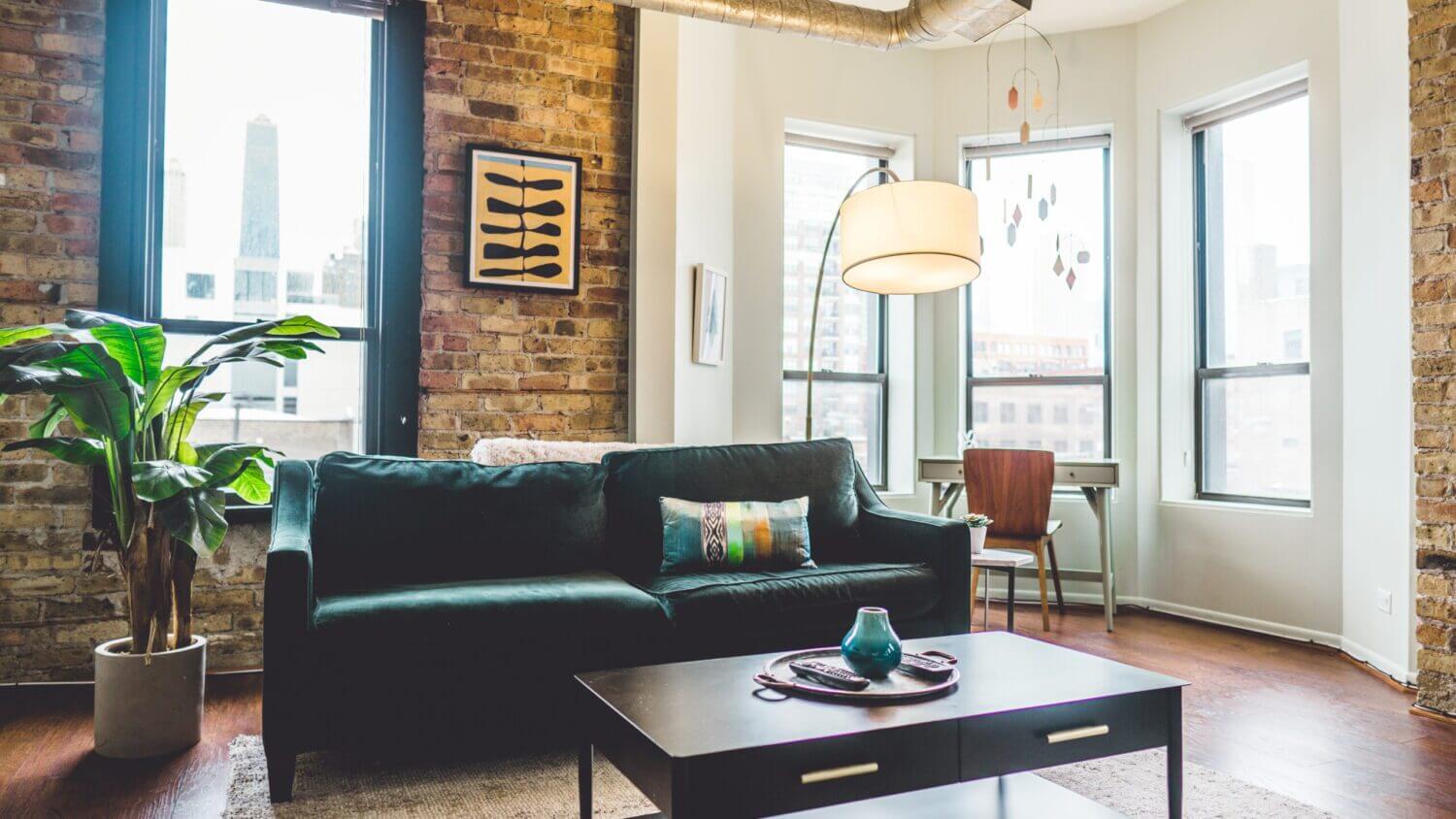 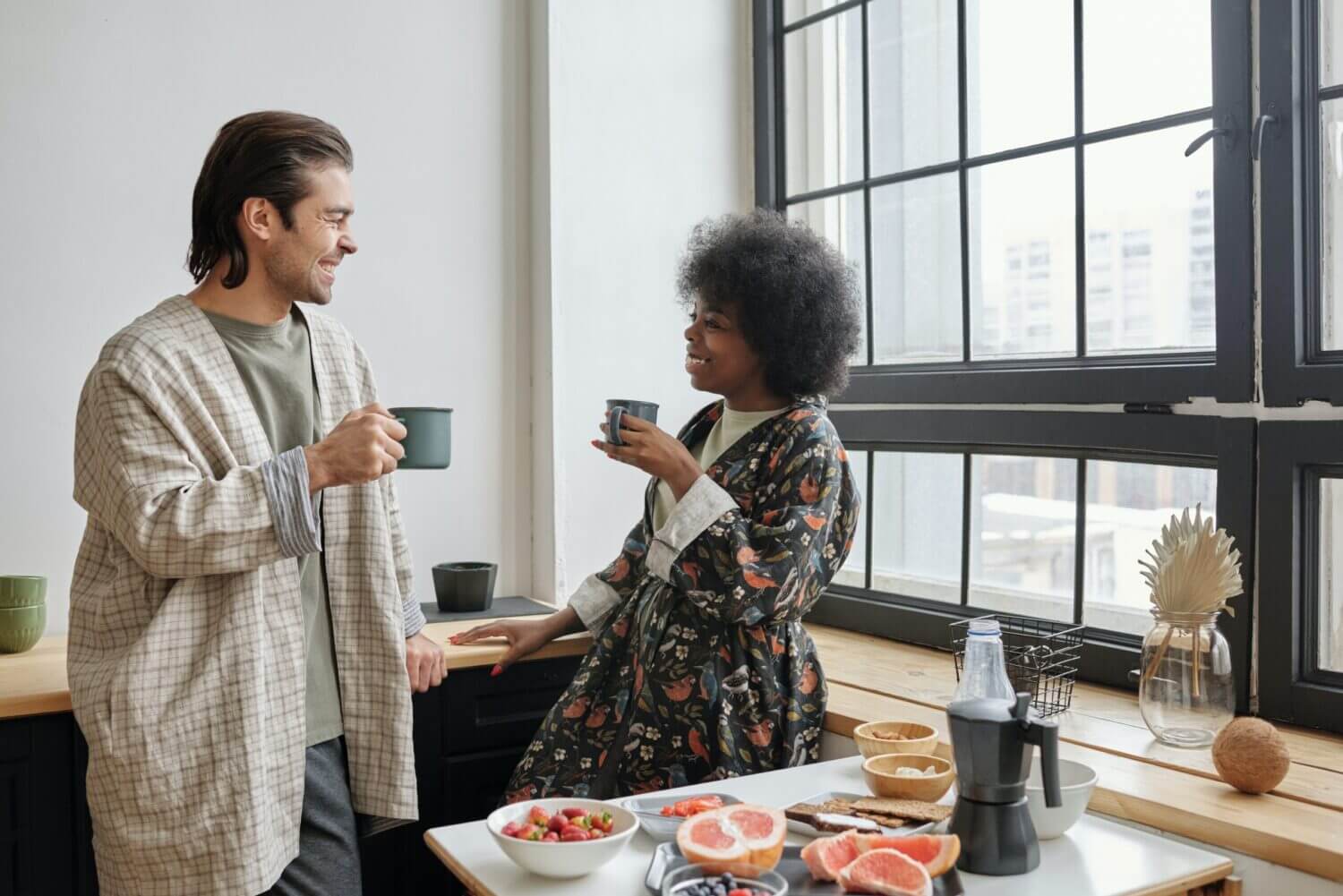 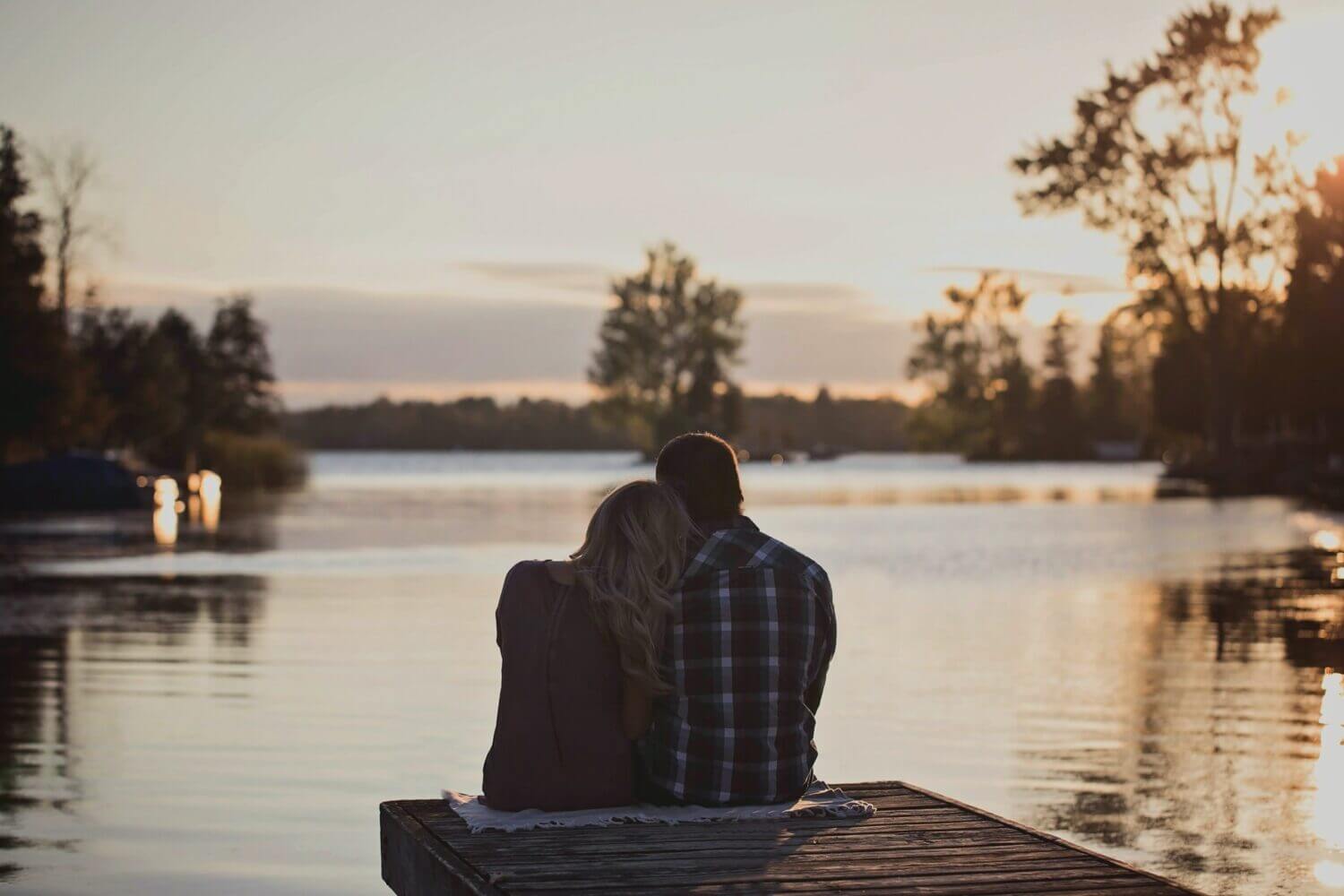 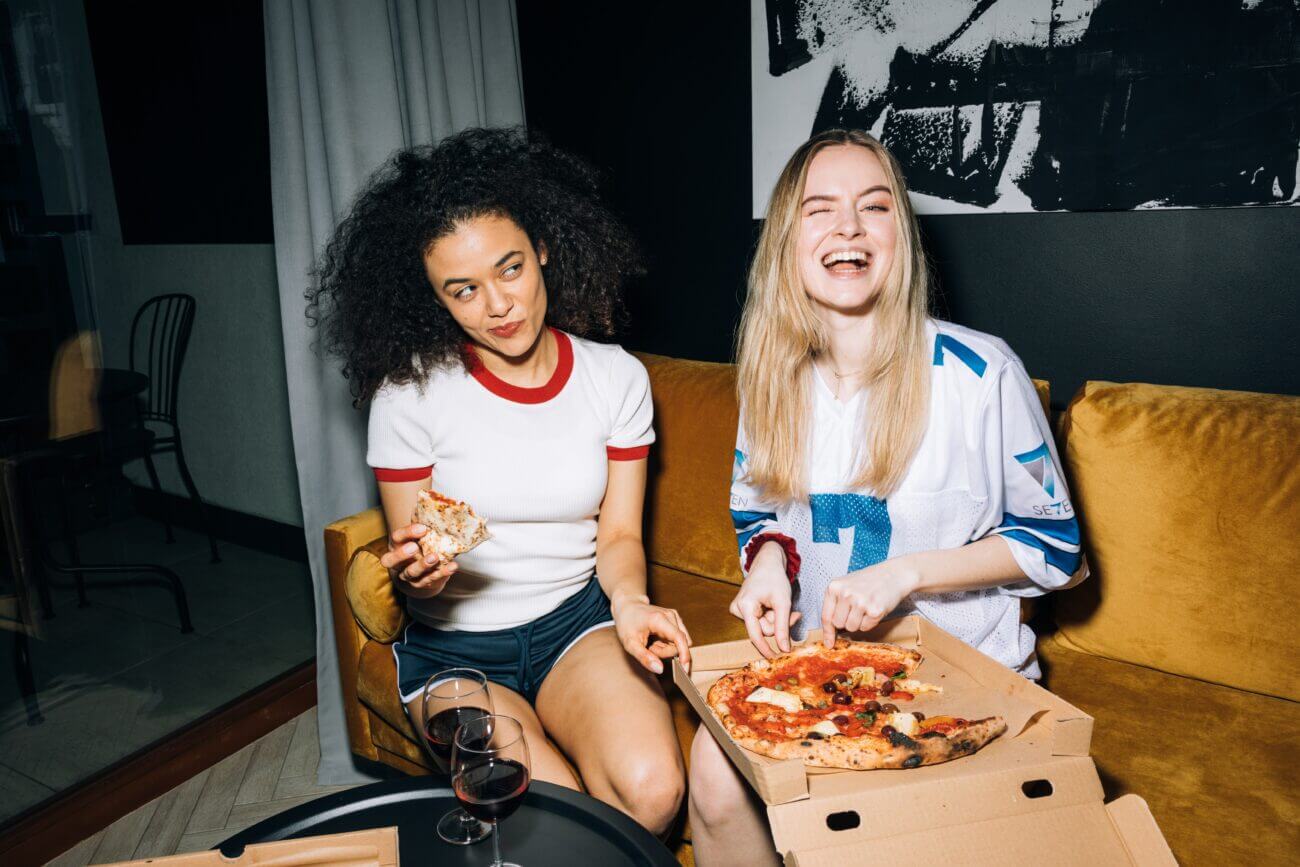 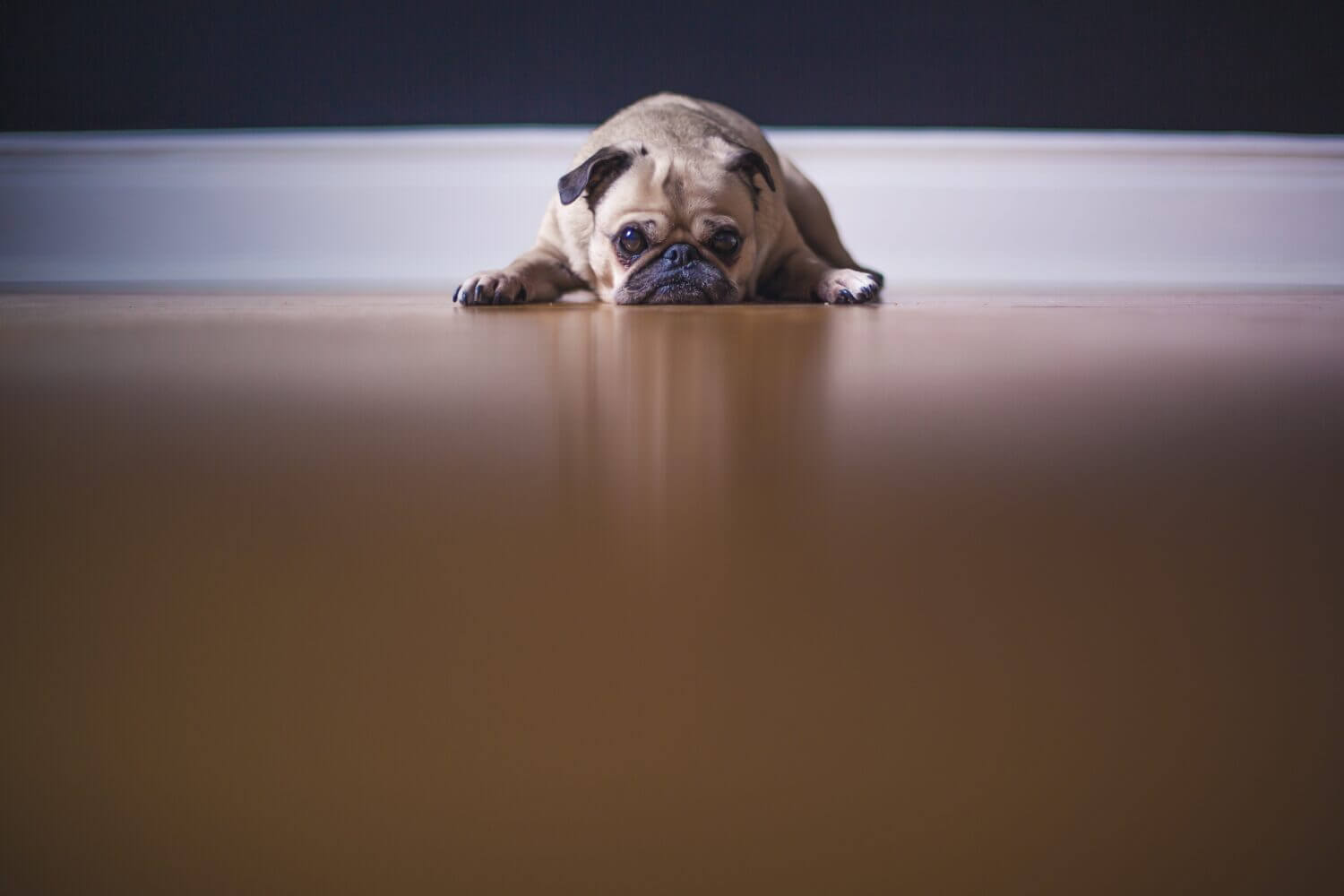