Not all water-related claims are handled the same way. These are the variables that come into play when home owners seek water damage protection. 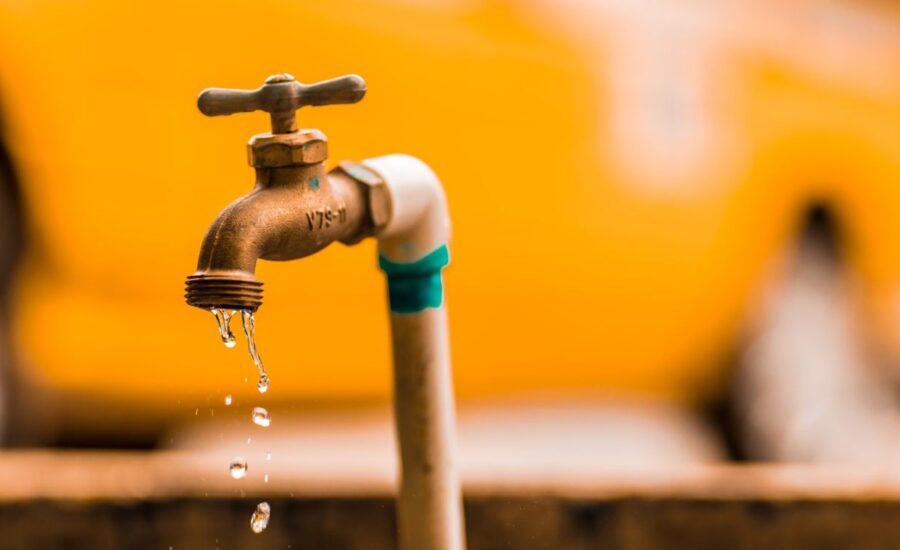 Photo by Luis Quintero from Pexels

My washing machine has been leaking for years, and we only just learned of the leak and the resulting damage because of staining on our basement ceiling below. Will my home insurance cover this? —Alison

The end result of water damage to your home is almost always the same: repairs to your floors, drywall or electrical and heating systems. However, the cause of the damage ultimately determines whether it’s likely to be covered by home insurance. What matters is how the water enters your home.

Whether or not a water claim is covered also depends on the type of insurance you have. Many home owners opt for comprehensive home insurance, which offers the most coverage, but there are other options available, such as a basic or broad home insurance policy. (Here’s how to compare policies before you buy).

Comprehensive insurance covers the home and its contents from a number of risks, including many water-related claims. Along with earthquakes, the one common exclusion is flood damage caused by natural disasters. But what about floods resulting from cracked foundations or, in your case, Alison, a leaky washing machine?

In general, comprehensive insurance will cover water damage if the leak is sudden and accidental. Keep in mind, in order to be considered accidental, the flood cannot have occurred when the home was vacant for more than 48 hours. (Some insurance providers use a stricter 24-hour rule). So, it’s important to have a trusted friend or family member check on your home every day or so if you’re away on vacation or living elsewhere for an extended period of time.

What about slow leaks? When the damage only becomes clear over time?

These situations are less black and white. While most policies won’t cover damage resulting from poor maintenance—for instance, damage from a toilet you failed to repair—that doesn’t mean that all slow leaks are denied coverage.

Insurance companies assume that home owners will maintain the good, working operation of their home. This means that home owners bear the responsibility of checking and, if necessary, repairing facets of their home—for example, it’s important to re-caulk around windows and doors and to regularly inspect the roof and foundation.

The same applies to items and components inside the home. Clean and check all drains and hoses at least once per year. Make sure smoke and carbon monoxide detectors are working and have functioning batteries and that fans and lights are all operating as intended.

What about flood damage?

Years ago, it was virtually impossible to get insurance coverage against flooding, defined by the Insurance Bureau of Canada (IBC) as when bodies of fresh water, such as rivers or dams, overflow onto dry land. Sewer backup insurance was available for an extra fee, but any overland flood—where water enters the home through an above-ground route—wasn’t covered.

This changed in 2015, when insurance company Aviva introduced Canada’s first overland flood protection add-on coverage. Today, just about every insurance broker and provider offers some sort of flood coverage to clients, as long as those clients don’t live in a flood-prone zone. Note: While government relief may be available for uninsurable damage, it is often slow to materialize and insufficient to cover the cost of repairs, leaving families to pick up the pieces.

Is “seepage” covered by home insurance?

Seepage—the slow, ongoing infiltration of water, as opposed to an accidental, sudden burst of water—is a common exclusion in home insurance policies.

As a home owner, you may be unaware of a leak until there’s evidence of it, such as the growth of mould, the appearance of rot or a bulging ceiling where water is pooling. Or, you may only learn of the water damage after calling in a repair specialist who discovers it while dealing with a different issue.

If you make this type of claim, some insurance companies will refuse coverage based on the fact that regular home maintenance was not performed. Other insurance companies may cover the claim if the leak and damage were hidden in walls, beneath floors or above the ceiling—in other words, in areas that are not visible to the eye.

To determine if you have coverage, check if your policy has a seepage exclusion or call your independent insurance broker for guidance.

You need two types of coverage to be fully protected

If you want protection against overland flooding, don’t be surprised if your insurance provider says that you must also pay for sewer backup coverage. When a water damage claim is filed, the cause is often a mix of sewer waste and clean flood water. Since it’s difficult to determine which came first, insurance companies often require clients to pay for both types of coverage.

The good news is that sewer backup coverage is relatively inexpensive.

Know what you’re paying for

When it comes to flood insurance, packages can differ significantly between insurance companies.

For instance, one provider may cap its coverage at $15,000 and require a sizeable deductible. This means you must cover a large portion of the costs out of pocket—anywhere from $1,000 to $3,000—and your total claim coverage is limited to $15,000.

On the other hand, the same home owner could get as much as $150,000 worth of coverage, with no change in their deductible, as long as they install a backwater valve (essentially a flap that prevents water and waste that have exited your home through a drain from re-entering).

Check if your home has a backwater valve. Many newer homes—those built in the last decade—will already have this flood-prevention tool installed. If yours doesn’t, talk to a plumber. The installation will set you back around $1,000, but it will give you access to less expensive and more robust insurance coverage. And if you use your basement for anything more than storing plastic bins, you’ll want that extra coverage.

“But… what about my washing machine leak?”

Back to your initial question, Alison. A slow leak whose damage to a basement ceiling isn’t immediately obvious falls firmly in the grey zone. However, I believe your insurance policy is still likely to cover the damage, for the following reasons.

First, it sounds as though you were residing in the home when the damage occurred—that’s a point in your favour. As mentioned above, almost all insurance policies exclude damage that takes place when a home is vacant or not actively monitored.

Second, the leak was not due to your failure to maintain or properly operate your appliance. I’m assuming that you opened and inspected your washing machine on a regular basis and that you kept the area around it clean and tidy. By routinely conducting these informal inspections, you’re more likely to notice any problems early.

Finally, the damage appears to have occurred beneath the floorboards, where it can be difficult to detect issues through visual inspection alone. This lends further credibility to the idea that you didn’t willfully ignore the problem until now.

So, give your insurance provider a call, let them know how you discovered the issue, and good luck.

Home insurance may seem like just another bill to... 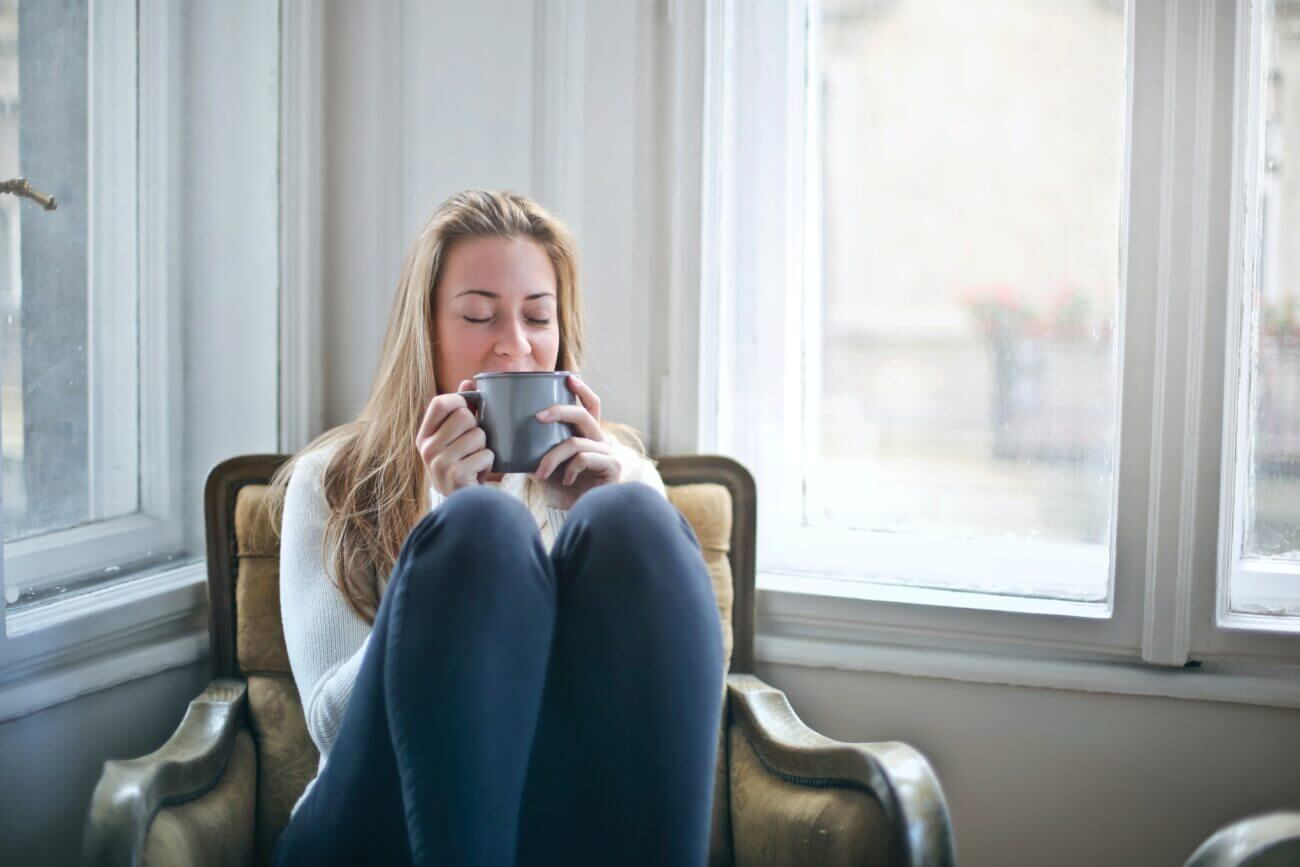 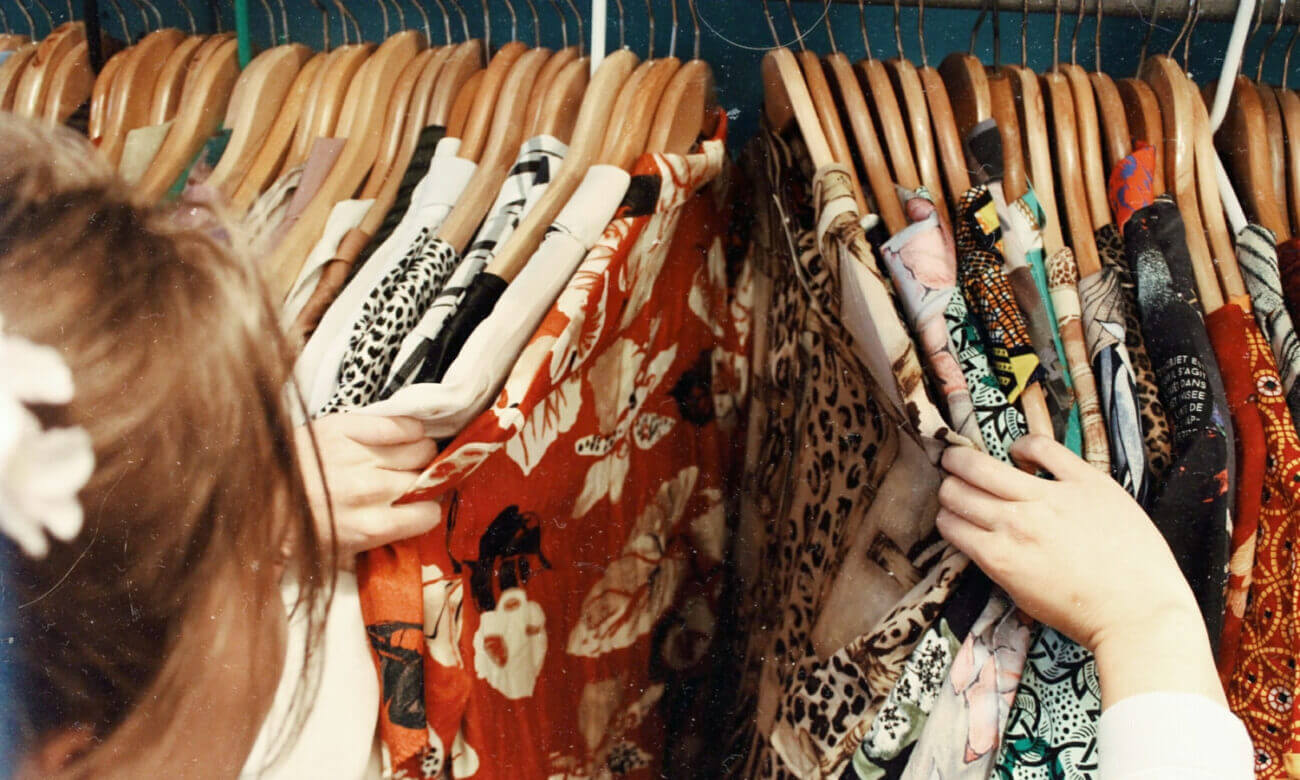 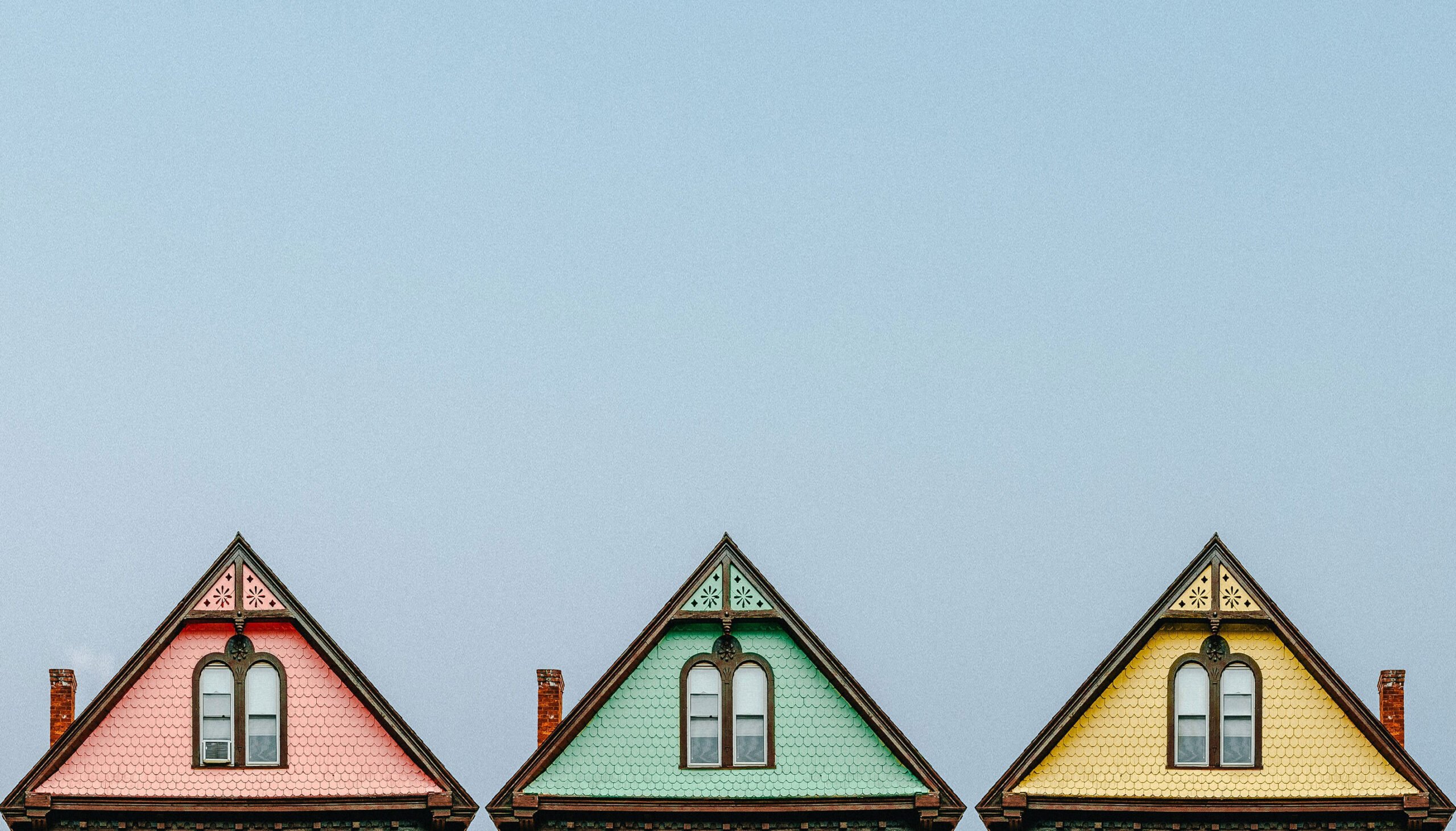 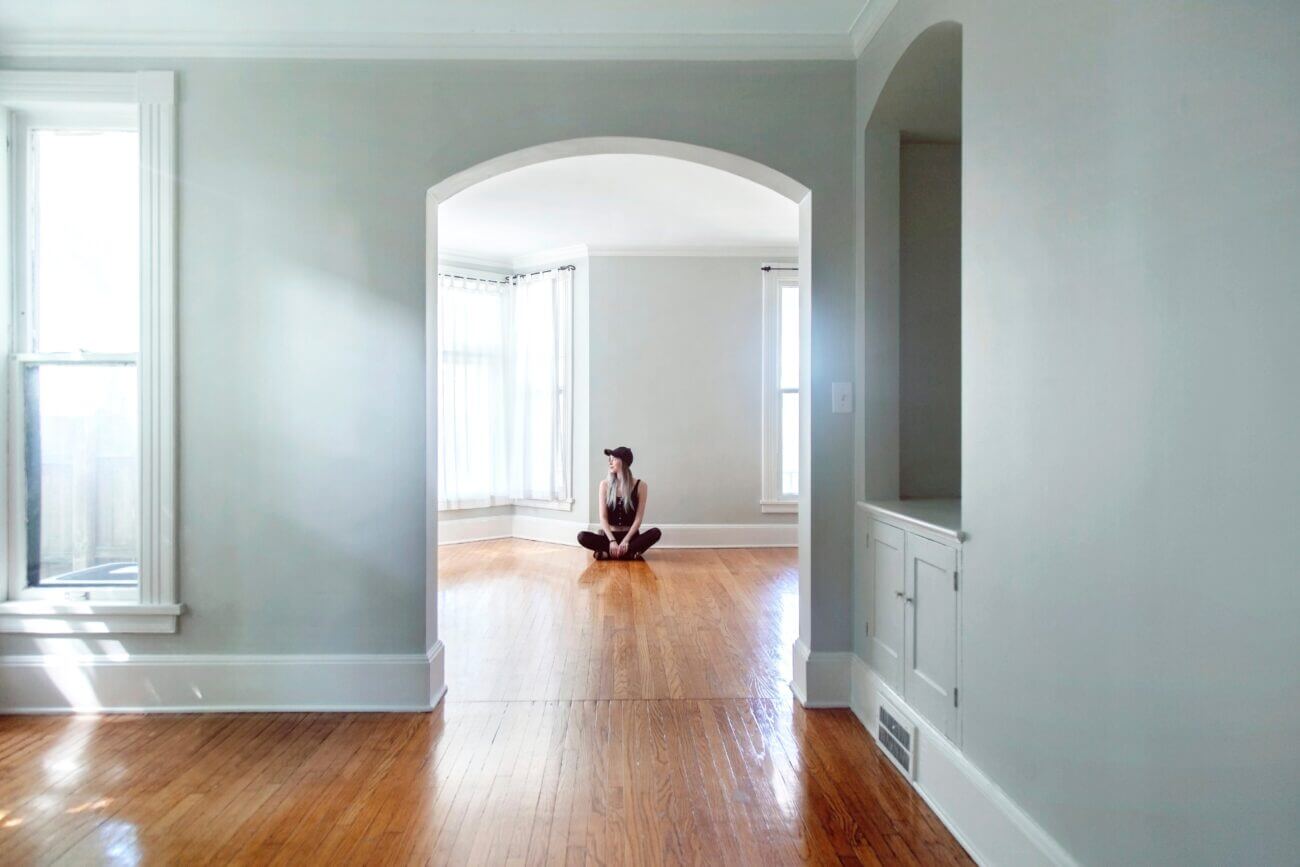 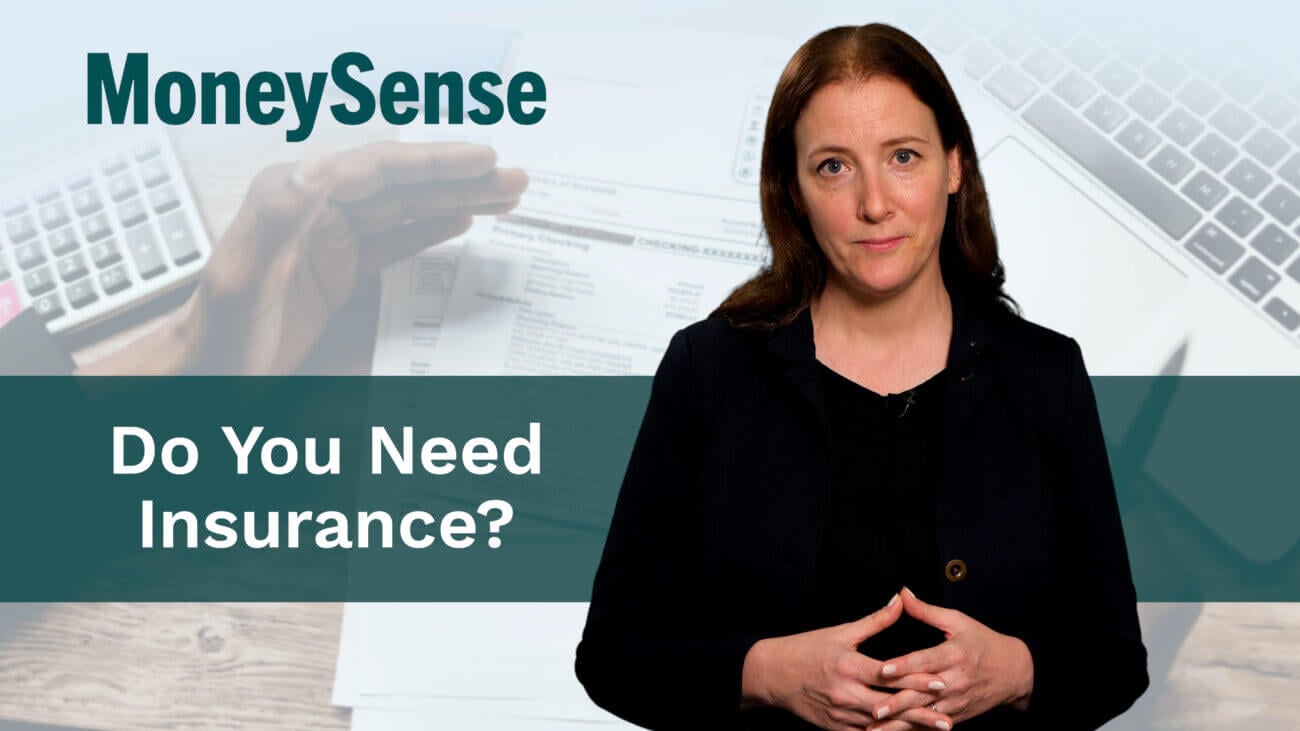 Watch: Do you need insurance?

Watch: Do you need insurance?