With rising interest rates and inflation, and the Bond Bubble seeming to burst, bonds are challenging the 60/40 asset mix we’ve relied on. 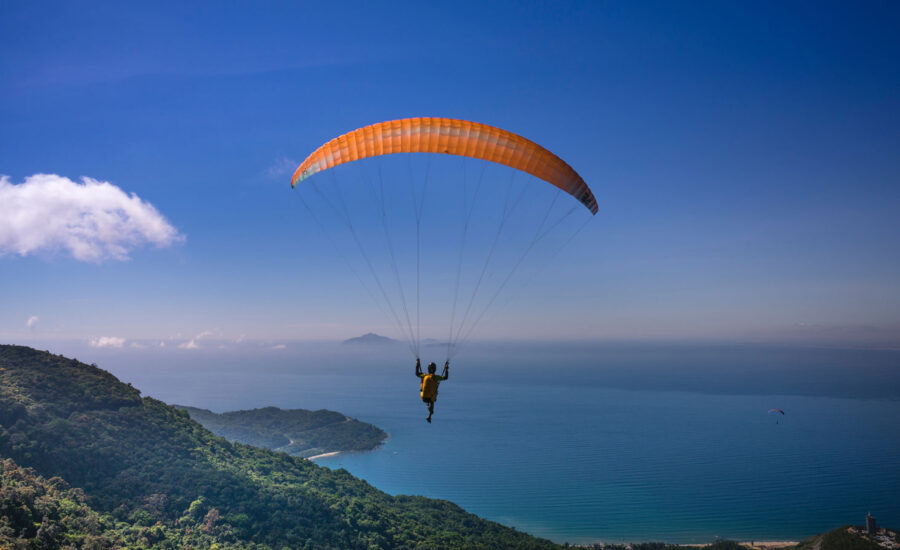 Now that it’s clear interest rates bottomed some time ago and are well on an upwards trajectory, we’re seeing headlines declaring the “death of bonds.” Notable was the Globe & Mail article by veteran columnist and author Gordon Pape, announcing he was “getting out of bonds.”

What to expect from bonds

Considering that Pape is well past the traditional retirement age of 65, that must have shocked many of his retired readers. But he warned in his April 5 article that there is still “much more pain ahead” for bond investors. He said all but two of 40 iShares bond exchange-traded funds (ETFs) sold in Canada were in the red. Some were down 10% or more, like the iShares Core Canadian Long Term Bond Index ETF (XLB), down 11.8% from Jan. 1, 2022, to March 31, 2022. Even short-term bond ETFs, like Vanguard’s Short Term Bond Index ETF (VSB/TO), have suffered losses, albeit a modest 1% for 2021. If these were stock losses, he said, it could be called a crash.

In a similar vein were the pronouncements by financial planner Ed Rempel, who argues retirees should be out of bonds and ratchet up their personal risk tolerance to take on more stock exposure. As he shares in the YouTube video “The risks of bonds to retirement,” Rempel no longer believes Canadians can retire on balanced portfolios, like the classic 60/40 asset mix seen in the popular asset allocation ETFs.

The Bond Bubble of the last 40 years is over, Rempel says. Over those four decades, interest rates fell pretty much every year; a “weird” confluence he says will not happen again, at least in the lifetimes of today’s retirees. Those who buy bonds today can expect to lose money net of inflation for the next 30 years. He says, “That’s the disaster.”

The yield on a 30-year bond today is 1.5%, while inflation is (conservatively) 2%. So, bonds are “a truly horrible investment: expect to lose money for the next 30 years,” says Rempel.

Instead, Rempel puts faith into the long-term trend of stocks rising. He cites the 7% long-term annual returns for stocks net of inflation. Stock bear markets are common, but bull markets are larger and longer, he adds. “Risk tolerance is a learned skill,” defining risk tolerance as “the ability to do nothing when your investments go down.”

What are investors to do?

Ideally, investors should be 100% in equities, says Rempel. Personally, I think that has risks of its own for those in the retirement risk zone. There’s a reason many investing gurus advocate balanced portfolios and maintaining some fixed-income exposure that can serve as ballast during the inevitable periodic stock-market storms.

Rempel did concede that if there is a need for liquid funds, you can “put it in cash” or park it in short-term savings accounts.

However, his video attracted some debate at Ben Felix’s Rational Reminder community (log-in required). Felix is an advisor with PWL Capital. In an email to me, Felix wrote that the 121-year historical real return on long-term government bonds has been about 2% in Canada and the U.S. “The Yield to Maturity on XBB, which has shorter duration than long-term government bonds but also includes corporate bonds, is currently 3.26% and breakeven inflation is 1.86%.”

That looks fairly normal, Felix says. “The market priced in rate hikes well before the BoC [Bank of Canada] hiked. On the date of the BoC announcement bond returns were positive. All these articles about the death of bonds came out after prices fell. When prices fall, expected returns rise. If an asset class has been declared dead, it’s probably a great time to invest in it.”

Even so, Matthew Ardrey, wealth advisor with Toronto-based TriDelta Financial, says he “partially agrees with the theory that bonds are dead.” He adds: “Bonds are facing double headwinds of both interest rate hikes and inflation. This is driving down existing bond prices and making their real rate of return negative… It’s certainly a challenge to find value in bonds.”

Ardrey still sees a crucial need of bonds for liquidity, as well as an offset to stock volatility. “I have been focusing on the short end of the curve. Shorter durations have less of an impact from interest rate hikes. Also, corporate bonds have been doing better than governments.”

Ardrey frets that what was once considered “risk-free,” or at least low risk, is now considered a riskier asset class. “But again, where is an investor to go these days that is truly low risk? Cash is being eroded by inflation, stocks have volatility and alternatives have liquidity risk.”

I’d argue the place to go is the humble guaranteed investment certificate (GIC). In Pape’s Globe article linked above, he did add a crucial qualifier: Those wanting a safe haven could park funds in 1-year GICs. I’ve been doing this myself, as my previous GIC ladders came due. Using the advice from my own fee-only financial planner, I used 2-year GICs until last year, but it’s now clear that with multiple rate hikes still to come in 2022, it would be nice to be able to reinvest at higher rates a year from now. One-year GICs provide flexibility without generating the red ink that long-term bond ETFs do these days.

One need not deploy all GIC-bound cash at once. One could ladder new GICs every two or three months, thereby benefiting from higher rates as the year progresses and more hikes are implemented. Then when the uniformly spaced GICs mature, one has cash inflow available to re-invest at (hopefully) higher rates. Alternatively, you could park in 90- or 180-day T-bills (treasury bills), collecting a modest amount of interest while awaiting the next cycle of hikes.

The Bank of Canada did hike rates 50 basis points on April 13—the day I began writing this column. It’s best to wait a full week for such rate increases to be reflected in revised GIC rates, but even by April 19, at RBC Direct Investing, I found a handful of 1-year GICs paying 2.7% or more:

Seek out 2-year GICs, and you can even get 3% or more. But personally, I’d prefer to wait a year and then reinvest in 1-, 2- or even 5-year GICs, when rates should be higher still. As of April 19, the 2-year GICs paying more than 3% at RBC Direct include:

There were even a few others. But even going out five years, none pay 4% or more.

As for high-interest savings vehicles, most of the Canadian financial blogger community likes EQ Bank. According to ratehub.ca, as of April 22, 1-year GICs now pay 3%, 2-year GICs pay 3.65%, and 3- and 4-year GICs pay 4%; the 5-year is 4.05%. (MoneySense.ca and ratehub.ca are both owned by Ratehub Inc.) Seems to me it’s worth staying in 1- or at most 2-year GICs and waiting for further rate hikes in 2022 and maybe 2023. (For GICs rates updated regularly, read and bookmark the article “Compare the best GIC rates in Canada”.)

If inflation keeps rising at 5% or more, even these rates will be losing to inflation, but for those who don’t want to commit 100% to stocks, these at least give you a fighting chance. If inflation starts to moderate, then 3% guaranteed returns in registered accounts may look decent. And if there is a major stock market correction, liquid vehicles like 1-year GICs (or cashable ones paying less), or short-term savings at places like EQ Bank may facilitate the proverbial buying opportunity.

Bonds, at least long-term bonds, are for practical purposes dead, as are bond ETFs that own long-term bonds. But retirees should be cautious about taking a 100% stocks approach when they can continue to hold balanced portfolios by using 1- or 2-year GICs as the fixed-income portion of their portfolios.