How will inflation affect your investments? Experts dissect what the rising cost of living means for retirees and those soon to be. 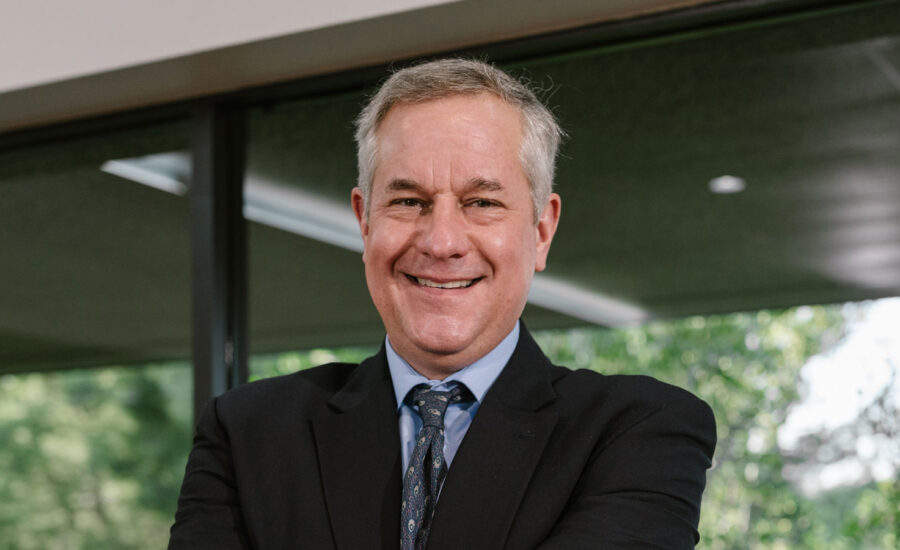 The year 2022 was the one when inflation morphed from a minor concern to a major worry for investors, especially those hoping to retire sometime in the not-too-distant future. While central banks are well into their programs to curb inflation through periodic rises in interest rates, it could take the better part of 2023 or beyond before inflation returns to the 2% annual target with which most governments are comfortable. The Bank of Canada (BoC) has had a 2% inflation guideline since 1995.

How Canadian investors are responding to inflation fears

Not surprisingly, inflation is of particular concern to retirees and those hoping to retire soon. A recent Leger/Questrade poll, entitled the 2023 RRSP Omni report, found that while 87% of Canadians are worried about rising prices, many are still looking to invest. In fact, 73% of registered retirement savings plan (RRSP) owners plan to contribute this year, and so do 79% of those with tax-free savings accounts (TFSAs). The confidence in investing is surprising despite the fact Canadians are fretting over how inflation will impact the value of their RRSPs (69%) and TFSAs (64%). And 25% are “very” concerned about inflation and a possible recession. (I also wrote about this on my own site findependencehub.com.)

This does “raise questions about the ability of Canadians to control their financial future, especially when it comes to retirement,” according to the report. It’s most acute for those with annual incomes below $100,000, a group that may have to draw upon savings or investments to cover expenses in 2023. Less than half are confident about their financial future: “Only those making over $60,000 have confidence in their own financial future despite the current state of the economy.”

Given these concerns, it’s encouraging that 75% are still saving for retirement in some way or another. According to the same Leger/Questrade report, in 2021, the single biggest savings vehicle was RRSPs, cited by 42%; then TFSAs, cited by 40%. Given that RRSPs have existed since 1957 and TFSAs were only introduced in 2009, I’d say it’s significant that TFSAs have almost pulled even. However, only 26% reported contributing to workplace pensions.

What about tax brackets and inflation?

Despite the gloom over soaring inflation and rising interest rates, there is a silver lining, mostly associated with Ottawa and taxes. Because tax brackets and contribution levels are linked to inflation, savers may benefit from a little more tax-sheltered (or tax-deferred) contribution room this year.

A common complaint from taxpayers is that inflation results in so-called “tax bracket creep,” whereby inflation pushes taxpayers into higher tax brackets. Fortunately, the Canada Revenue Agency (CRA) tries to mitigate this by adjusting tax brackets to inflation, and it can mean earning a little more income in lower tax brackets. The CRA reports that the indexation increase is 6.3% for 2023 tax and benefit amounts, and that the 2023 federal tax brackets are:

Another break is that the yearly “tax-free zone” for all who earn income is rising. The Basic Personal Amount (BPA)—the annual amount of income that can be earned free of any federal tax—is rising to $15,000 in 2023, as legislated in 2019.

Jamie Golombek, managing director for tax and estate planning at CIBC Private Wealth, recently wrote on the FinancialPost.com that higher-income earners may not get the full, increased BPA but will still get the “old” BPA, indexed to inflation, of $13,521 for 2023.

Inflation notes for retirees with CPP and OAS income

On top of that, retirees collecting the Canada Pension Plan (CPP) and/or Old Age Security (OAS) can expect significant increases when the first payments go out on or around January 27, 2023. (I include our own family in this). There’s more information on the government’s site.

Here’s what Golombek tells MoneySense via email: “Yes, Jan 27 will have the new, inflation-adjusted numbers… One wrinkle, however, when it comes to CPP indexation… The increase of a CPP pension already in payment before Jan 1, 2023, rises based on the change in CPI for the 12-month period ending October 2022, versus the 12-month period ending October 2021. This increase was 6.5%.”

Wages rose more slowly last year because many low-wage jobs that disappeared in the first year of COVID came back.

Semi-retired actuary Fred Vettese offers another perspective. When asked to comment on his controversial strategy for taking CPP earlier than age 70 because of inflation adjustments, Vettese said: “I was conservative in forecasting that the CPP would rise by 6.3%. It turned out to be 6.5% which made taking CPP in December 2022 even more attractive… it should show up in the January payment. I still like [taking] CPP at 70 in most cases though. The reason for the 2022 anomaly seems to be that all the low-paying jobs that were lost in the first year of COVID came back in late 2021, early 2022.”

Finally, inflation adjustments mean that those already collecting OAS but who have significant alternative sources of retirement income can now earn a bit more taxable income before the OAS recovery tax threshold results in a clawback. For 2023, this means-tested threshold starts at $86,912.

What about inflation’s effects on investments for young Canadians? Consider an FHSA

Of course, inflation doesn’t just affect those at or near retirement. At the other end of the scale, inflation has put the price of starter homes beyond the reach of young people who don’t have well-heeled baby boomer parents to help them with down payments.

Fortunately, starting April 1, 2023, it’s expected that the tax-free first home savings account (FHSA) will be launched. This new registered plan lets first-time homebuyers contribute up to $40,000 towards the purchase of a first home in Canada. Contributions are tax deductible, just like an RRSP, and the account can be used in conjunction with the older Home Buyers’ Plan withdrawal from an RRSP.

Fee-only planner Jason Heath wrote an interesting MoneySense column last week about TFSA investing strategies. Heath, of Objective Financial Partners Inc., suggests TFSA savings could be used to contribute to an FHSA. He says the FHSA will be similar to the TFSA in that investments can grow tax free and withdrawals can also be taken without tax payable. But unlike a TFSA, contributions to an FHSA are tax deductible.

TFSA vs RRSP for 2023? Canadians decide

The results of the aforementioned Leger/Questrade poll seem to imply Canadians value TFSAs a bit more than RRSPs, based on willingness to max out contribution room of each vehicle. Of course, even the new annual TFSA room of $6,500 per person, per year, is less than a quarter of the maximum RRSP room of $30,780 for 2023, for those with maximum earned income.

That’s a lot of money to come up with even if you have that much income, so it’s little wonder why only 29% of RRSP holders plan to maximize RRSP contribution room in 2023, compared to 46% who plan to max out TFSAs. (The most enthusiastic TFSA contributors are males and those aged 55 or older.)

How to invest your TFSA or RRSP can also be affected by your views on inflation. On Twitter, there is a community of financial bloggers who often reveal their personal TFSA portfolios, which tend to be mostly high-yielding Canadian dividend-paying stocks. In some cases, their TFSA portfolios are spinning out as much as $1,000 a month in tax-free income.

On a personal note, my own TFSA was doing nicely until 2022, when it got dragged down by U.S. tech stocks and a token amount of cryptocurrency. Seeing as I’m turning 70 this year, I’ll be more cautious going forward. I’ll let the existing stock positions run and hopefully recover but my new contribution early in January was entirely in a 5-year guaranteed investment certificate (GIC), even though I could find none paying more than 4.31% at RBC Direct, where I hold our TFSAs. (I’d been under the illusion they would by now be paying 5%. I believe it’s still possible to get 5% at independent institutions like Oaken and EQ Bank.)

At this stage of my life, and perhaps for some of you readers, the TFSA space is too valuable to squander on speculative stocks, initial public offerings (IPOs), special purpose acquisition companies (SPACs) or cryptocurrency exchange traded funds (ETF)s. It’s better to place such speculations in non-registered accounts, where you can at least offset capital gains with tax-loss selling. That’s small compensation, though, particularly if you were under the (ironic) impression that such speculations would help fight inflation.