When the first home savings account opens later this year, investors will have many options to grow their savings tax-free. 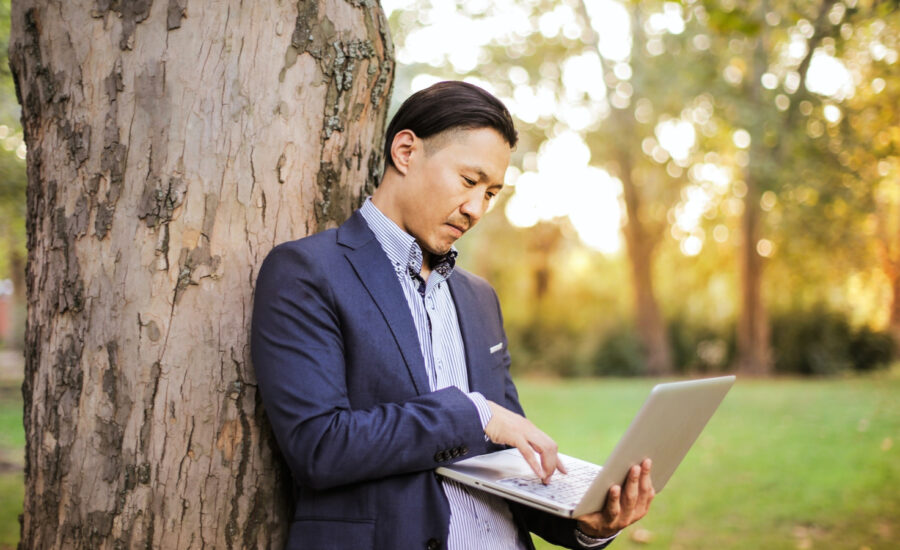 Would Canadians have access to different account types such as GICs and self-directed investing when it comes to the new tax-free first home savings account, which is rumoured to be introduced this year?

It seems this would only make sense as it’s the case with other tax-sheltered accounts (i.e. TFSA, RRSP and RESP accounts).

Bill C-32, which included certain provisions of the 2022 federal budget, was passed into law on December 15, 2022. The bill included the introduction of the tax-free first home savings account (FHSA) effective April 1, 2023.

In theory, Rohan, savers should be able to open an FHSA in April 2023, but some financial institutions may roll the account out as the year progresses.

The registered disability savings plan (RDSP) is an example of how access to certain accounts can be limited. The RDSP was introduced in 2008, and only 17 banks, trust companies and wealth management firms offer the account currently. Some banks only offer RDSPs at their branch level using proprietary mutual funds, so accountholders may have difficulty opening a self-directed account.

What types of investments can you hold in an FHSA?

There are limitations on the types of investments you can hold in registered accounts in Canada. As for the FHSA, Finance Canada states:

“An FHSA would be permitted to hold the same qualified investments that are currently allowed to be held in a TFSA. In particular, taxpayers would be able to hold a broad range of investments, including mutual funds, publicly traded securities, government and corporate bonds, and guaranteed investment certificates.

So, it is pretty likely an FHSA investor will be able to purchase guaranteed investment certificates (GICs) and mutual funds. Other publicly traded securities like stocks, bonds and exchange traded funds (ETFs) will be qualified investments but would require a brokerage that offers an FHSA. Given FHSAs will likely be more common than RDSPs, I suspect there will be self-directed accounts available, Rohan. It is especially likely considering how many young people have opened trading accounts over the past couple of years.

What should you hold in an FHSA?

One thing that will be important with the FHSA, regardless of the investments you can buy, is figuring out what you should buy. The year 2022 is hopefully a good reminder for all investors, especially young people saving for a home, that stocks and even bonds can be volatile in the short run.

In 2022, the TSX total return was around negative 6%, the S&P 500 returned about minus 12% in Canadian dollars, and developed market stocks excluding North America generated losses of about 10% all-in. Even bonds tanked, with the FTSE Canada Universe Bond Index generating a total return of about minus 12%.

If a potential homebuyer has a time horizon of five years or less to buy a home, they should be careful about taking on too much risk. For short-term saving, GICs that are now paying over 5% seem like a reasonable option.

Another consideration, Rohan, is the tax deductibility of FHSA contributions. If a saver does not expect to buy a home for a number of years and also expects their income to rise over time, there may be an advantage to contributing to a tax-free savings account (TFSA) instead of an FHSA initially. In this scenario, TFSA withdrawals could be used to fund FHSA contributions and to take advantage of FHSA tax deductions when the person’s income and tax rate are higher.