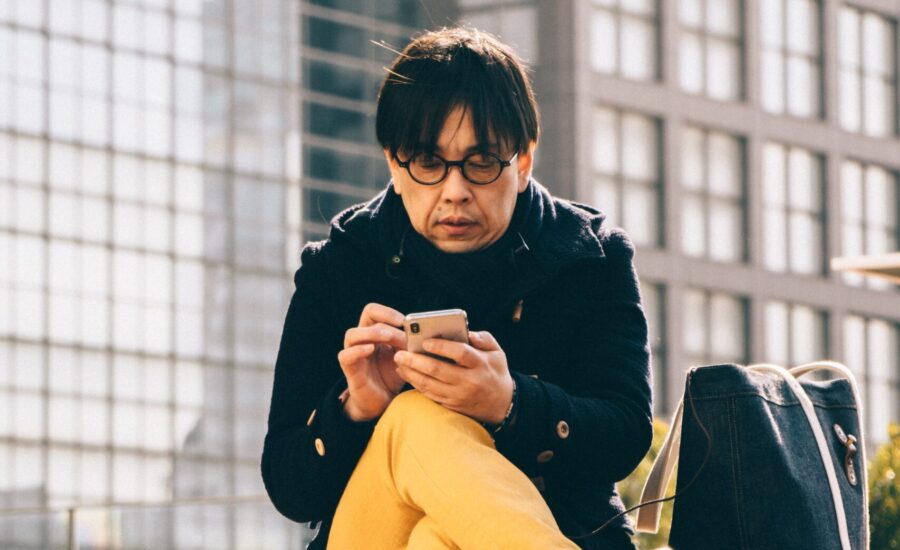 Photo by Bryan Pulgar on Unsplash

Earlier in the summer, this column looked at the idea that retirees looking to keep some growth in their portfolios need to come to terms with the acronym TINA: There Is No Alternative (to stocks). We looked at the popular “work-from-home” investing theme as a way to protect portfolios against the worst ravages of a COVID-19 second wave and renewed market volatility.

While markets have regained their highs for the year, if there is a renewed bear market like the one we saw in March, long-term investors may want to take advantage of lower prices to buy into another huge investing theme, perhaps funding it with partial profits from COVID-19 stocks. I’m not talking about “recovery” stocks like airlines, cruise ships or hotels, but a powerful technology dubbed 5G, or fifth generation wireless Internet.

What is 5G? Currently we are in 4G, which succeeded 1G, 2G and 3G. 1G was the technology that enabled the first cell phones; 2G brought text messaging, 3G was Internet access for cell phones, and 4G, higher speeds (albeit in overloaded networks).

5G describes the technological innovations and infrastructure that will support the next era of connective technology. But don’t fall into the trap of thinking 5G is just 20% more powerful than 4G. In fact, it represents orders of magnitude more bandwidth, meaning blazing Internet speeds and almost no latency (waiting times.)

The need for a quantum leap in Internet speed has become apparent during the COVID lockdown, when the whole world discovered the benefits of work-from-home technologies like Zoom, Cisco’s Webex, Microsoft’s Skype and others. The silver lining in the COVID dark cloud may have been the resulting acceleration in adoption of these technologies: some believe we have now leapt to where we otherwise might have been three or four years from now.

One thing that may ignite this next phase is the looming announcement by Apple Inc. of a 5G-enabled iPhone. Investment newsletter pundits like Paul Mampilly of Profits Unlimited are enthused about an “America 2.0” theme that leverages 5G through at least three related technologies taking off simultaneously: blockchain, artificial intelligence and the Internet of Things (IoT). Also in the ascendant are allied technologies like cloud computing, robotics and 3D printing.

If you’re a long-time investor, you may have received e-mail pitches from newsletter services promising to identify one or a handful of 5G stocks. They promise untold riches from obscure start-ups you’ve likely never heard of (like Inseego and Limelight Solutions). You can try some of these (as I did by taking them up on their US$49 subscription offers) and take a few flyers with money you can afford to lose, hoping for the proverbial “10-bagger” or “50-bagger.” These are admittedly speculations, a topic we’ll explore more in an upcoming column.

These pitches will remind you of historic eye-popping gains of mega-winning stocks like Amazon or Netflix—not to mention Apple. But no one knows for sure what the next mega hit will be; bet the farm on one or two and, if you lose, you will have suffered horrible losses. This can be mitigated by making smaller bets on several names, but that also dilutes the impact of any winners.

So, for the portion of your portfolio allocated to this theme, I suggest a hybrid strategy of using 5G ETFs and perhaps cherry-picking a few of the names inside them. We mentioned one of these in the most recent edition of the MoneySense Best ETFs, as well as the column on what to do with COVID savings: Yves Rebetez cited as his desert island pick an ETF  bearing the ticker symbol NXTG on the Nasdaq. There is also an alternative one we didn’t mention at that time, called FIVG.

Either of these provide exposure to small (1% or so in each) positions in some lesser-known names that may or may not be ready to surge. But they also contain larger positions in names you may be familiar with, many of which pay solid dividends, making them suitable for Canadian RRSPs: names like Verizon and AT&T, or Canadian equivalents like BCE, Rogers or Telus.

Then there are so-called “tower REITs,” like Crown Castle and American Tower, or foreign telecom companies making comebacks based on 5G, like Nokia and LM Ericsson. You can also do what I do, which is to double down by buying a few of these individually: put the US dividend-payers in your RRSP, and the Canadian dividend-payers or foreign non-dividend payers in TFSAs or non-registered accounts. These ETFs own little in the way of Canadian stocks, although Shopify frequently shows up.

Or you might buy something like the First Trust Computing ETF (SKYY/Nasdaq), which owns some of the big FAANG stocks (Facebook, Amazon, Apple, Netflix, Google), as well as trendy new cloud up-and-comers like Cloudera, Fastly and even Shopify.

Keep in mind these are all technology stocks one way or another, an asset class Rebetez says can be as much as 30% of your overall stock allocation. He would not layer on more than an extra 5% specifically for 5G, although the The Motley Fool service suggests 10% would work.

I see 5G as a long-term trend, as are the spinoff technologies it facilitates. Even as a retiree needing dividend income, I’d be comfortable holding indefinitely the telecom plays and tower stocks mentioned above if they pay dividends of 2% or 3%. However, if some of your more speculative small-cap flyers pay off, I’d be quick to sell half on any double, then play with the house’s money (a frequent tip from Mad Money’s Jim Cramer, and one my daughter frequently throws back in my face!).

If these themes result in consistent profits, remember to rebalance each year, making sure your asset allocation does not get too far out of whack. That goes double for retirees, who should continue to have a good chunk (50% or even 60%) in fixed income.