The deal is expected to close in January 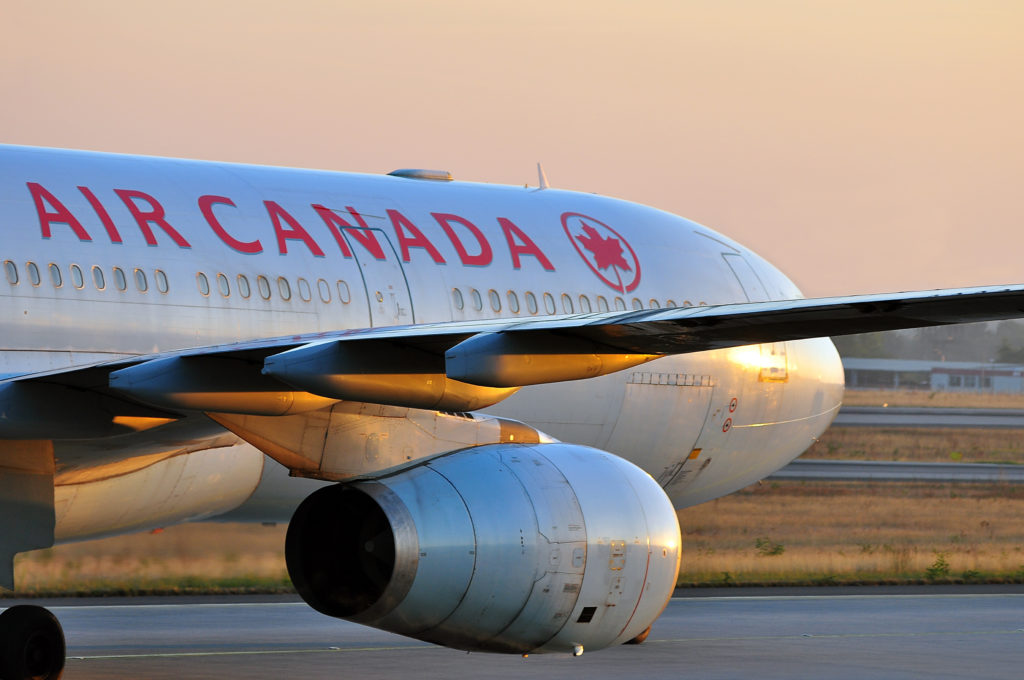 MONTREAL — Air Canada has signed a definitive agreement to buy the Aeroplan loyalty program from Aimia Inc. for $450 million in cash.

Under the deal, Air Canada will also assume $1.9 billion of Aeroplan miles liability. The definitive agreement follows an announcement in August of a tentative sale.

Air Canada said it has also signed agreements with TD Bank, CIBC and Visa that will see them stay on with the Aeroplan loyalty program.

RELATED: Air Canada buys Aeroplan: What does it mean for your points?

Under its deal, TD will pay Air Canada $622 million plus an additional $308 million that will be applied to future purchases of loyalty points.

CIBC will pay $200 million to Air Canada, plus an additional $92 million that will be applied to future monthly payments for Aeroplan miles. Visa will also be making a payment to Air Canada.

The Montreal-based airline said it is still in talks with American Express, which also issues Aeroplan co-branded cards, to secure its continued participation.

Aimia shareholders must greenlight the Aeroplan purchase before it goes through, on top of closing conditions and regulatory approvals. They’re slated to gather for a special meeting on Jan. 8 in Montreal, the loyalty analytics company said.

The deal is expected to close in January, Air Canada said.

“The proceeds realized from this transaction will put Aimia in the enviable position of having significant cash and investments on hand and no financial indebtedness,” Aimia chairman Robert Brown said.

The Aeroplan agreement will leave the company with more than $1 billion in cash to invest elsewhere, according to Mittleman Brothers, Aimia’s largest stakeholder at 17.6 per cent.

Aimia management said in August it has considered further asset sales and a windup of the company.

Analysts have predicted about 1,000 Aeroplan employees— roughly 60 per cent of Aimia’s work force _ will transfer to Air Canada if the deal goes ahead.

Aimia’s shares were up 24 cents at $3.99 in trading on the Toronto Stock Exchange on Monday morning.