What the budget does and doesn't do, for five key voting groups 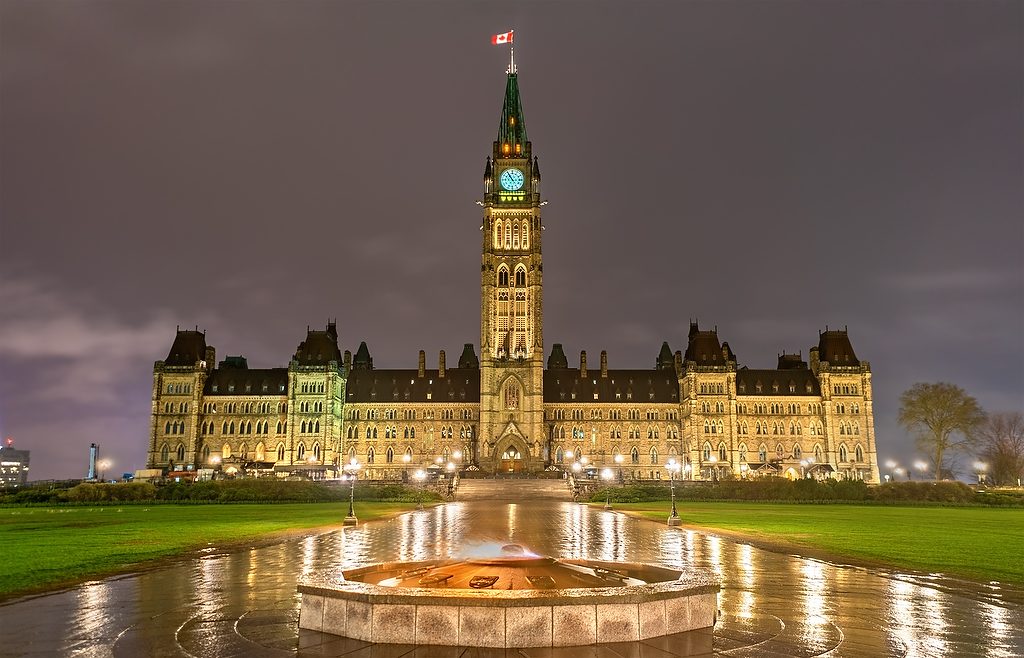 The Liberals’ last budget of this mandate sets the stage for the October federal election and includes a sprinkling of money for voters across a wide spectrum. But there are also gaps in spending for some groups.

Here’s what the budget does and doesn’t do, for five key voting groups:

The Liberals will enter the election campaign facing an uphill battle with veterans after Tuesday’s federal budget promised some new money to those who have served in uniform but otherwise failed to address the community’s largest grievances.

The budget includes funding for chronic-pain research, for survivors of veterans who married after they were 60 years old, for measures to ease the transition from military to civilian life and for Second World War commemorations.

But it doesn’t make any changes to the Trudeau government’s controversial disability pension plan, which will come into effect on April 1. The plan has been blasted by many veterans as falling far short of what the Liberals promised in the last election and was recently found by the parliamentary budget officer to provide less support for the most severely injured veterans than the current system of benefits.

To help aging Canadians with soaring drug costs in Canada, the budget promises a new agency to buy drugs in bulk and cut Canadian medication costs as a first step toward a national pharmacare plan. Ottawa is also promising to spend $500 million a year, starting in 2022, on subsidizing drugs that treat rare diseases. The government says it intends to work with provinces, territories and other partners to develop the mandate for the national drug agency, with Health Canada to receive $35 million over four years starting in 2019-2020 to create an office to support the plan.

Over 420,000 seniors in Canada have been diagnosed with dementia — and the rate of seniors living with this debilitating disease is on the rise. That’s why government will spend $50 million over five years in a new national dementia strategy.

To help with retirement costs, the budget also proposes to enhance the guaranteed income supplement’s earnings exemption, beginning next year, so seniors can work part-time and still see financial benefits.

More Canadians are choosing to drive zero-emission vehicles and the federal government wants to help make them more affordable. An investment of $300 million over three years will see Transport Canada introduce a subsidy of up to $5,000 for electric-battery or hydrogen-fuel-cell vehicles that cost less than $45,000.

Natural Resources Canada will also get $130 over five years to deploy new recharging and refuelling stations in workplaces, public parking lots, commercial and multi-unit residential buildings and in remote locations.

Immediate expensing will be provided to a full-range of zero-emission vehicles so that businesses that want to switch over their fleets can recoup their costs faster.

Dairy, egg and poultry farmers who lose money because of Canada’s recent free-trade agreements will receive billions of dollars in compensation.

The budget sets aside $2.15 billion over the coming years for supply-managed farmers who lose income because of the country’s trade deals with Europe and the Pacific Rim.

Another $1.5 billion is being earmarked to compensate farmers who lose money when they sell their stakes in the three protected domestic markets, which Canada agreed in each of the agreements to open up to more foreign competition.

Meanwhile, pork producers who have been watching a spread of African swine fever among pigs in parts of Asia and Europe may breathe easier thanks to a plan to increase monitoring for this disease at international airports. The Canada Border Services Agency will receive $31 million over the next five years, with up to $5.8 annually after, to increase the number of detector dogs at airports across the country.

Real-estate prices in some of Canada’s largest cities have increased beyond many young would-be buyers’ reach _ something the Liberals have long promised to address.

Tuesday’s budget announces measures for qualifying buyers to be able to have the government pick up part of the cost of their mortgages to lower their monthly payments, with the amount of help depending on their income and whether they’re buying a newly built or existing home.

Changes are also being planned to allow Canadians to raise the amount they can pull from their retirement savings plans to fund the purchase of their first homes, from $25,000 to $35,000, and to allow people whose marriages or common-law partnerships break down to dip into those savings a second time.

To help Canadians still struggling to save for their education and repay their student loans, The budget proposes changes to the interest rate on Canada Student Loans and Canada Apprentice Loans.

In addition, legislative changes will be made so that student loans no longer accumulate interest during the six-month non-repayment “grace” period after a student borrower leaves school.