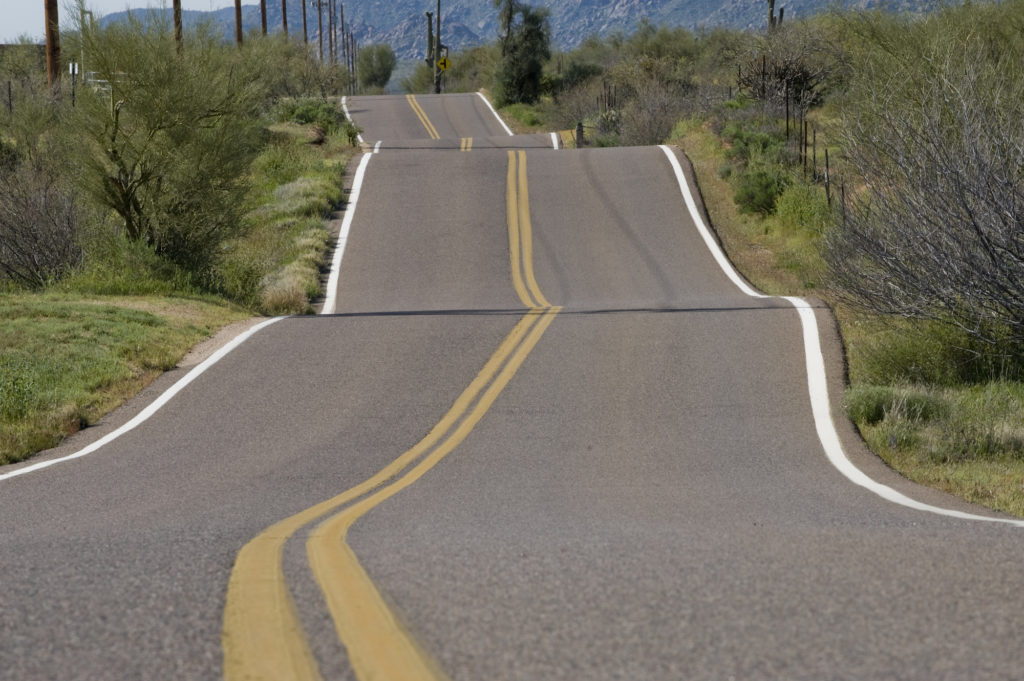 When looking ahead, it’s key to remember that the global economy remains in good shape, despite sharp pullbacks in the equity markets recently. While stocks should reflect the slow but lengthy economic upswing, rising interest rates courtesy of the U.S. Federal Reserve and other central banks, along with other risks such as ongoing trade disputes, cloud the picture.

For Canada, the success of the U.S. economy remains of paramount importance given the close trade ties, but wildcards south of the border such as Donald Trump may fade in importance in 2019, as Canadians prepare to head to the polls for a Federal election in October. Here’s what three experts see for the year ahead.

“Central bank rates have increased substantially from cycle lows due to increasingly tight economic conditions, with further action likely,” the economist said. “Similarly, inflation should be a little higher than normal—a sharp contrast to the deflationary fears that percolated for much of the past decade.”

Lascelles noted that while the U.S. business cycle remains at a fairly late stage, it is not yet pointing to an imminent slowdown. “That could yet change over the span of 2019, and so will require very close monitoring,” he said.

As for Canada, it has defied gravity for several years by outpacing expectations. “It may have to slow somewhat in 2019, impeded in part by global trends, but also by competitiveness challenges and a mixed housing market,” Lascelles added.

Pessimism about Canada is overdone

There has been plenty of noise inhibiting investors from making fundamental decisions, and for Belski, that predates President Donald Trump. “It started before the credit crisis,” says Belski. “First it was decoupling and the focus only on China, then it was the end of the world with the credit crisis, then it was QE and the banking system.”

Considering the way investors and stocks react to earnings reports or news in general Belski believes it’s clear that the market remains very emotional. “Consensus has been wrong since the credit crisis lows of March 2009,” the strategist said. “Consensus continues to call for a recession any day, and we still think that’s a few years away.”

While acknowledging concerns with respect to higher interest rates, a potential economic slowdown, margins, and China, Belski insists that the fundamental position of U.S. stocks is still very good. “Corporate America is still ‘gaming the system’ in terms of under-promising and over-delivering with respect to earnings growth,” he said. “I think that’s how we’re setting up next year.”

As for Canada, Belski expects the upcoming federal election will cause some duress, and the political environment could be more tenuous than it is in the U.S. However, the strategist does see the potential for Canadian stocks to post some surprise gains. “The market is overly pessimistic in Canada,” he said, highlighting the energy and financial sectors. “But as onshoring and capital expenditures become major themes in America over the next few years, Canada has to play along.”

Passive investing won’t cut it in 2019

For Takacsy, the volatility equity markets experienced in 2018 signals the market is near a top. He also highlighted the fact that valuations, particularly in the U.S., were stretched, so with interest rates rising, earnings multiples are contracting. That is most pronounced in richly-valued sectors such as technology, which led U.S. indices higher while international markets lagged.

“For 2019, expect more volatility as interest rates continue to be normalized by central banks and global growth slows, exasperated by U.S.-China trade wars,” Takacsky said. “Investors will no longer be able to rely on indices and ETFs rising, serving to lift all boats.”

Takacsky believes active portfolio management will be critical through careful stock selection. “Small and mid-cap value stocks will outperform, as will defensive sectors like consumer staples, renewable energy, utilities, and telecom,” Takacsky said. “Avoid resources and financials. Boring is back.”