10 years of investing, in five charts

If you invested in tech in the 2010s, you’re probably smiling: Netflix alone returned 3,245%. And, despite travel becoming less enjoyable, Air Canada climbed by a whopping 3,639%. 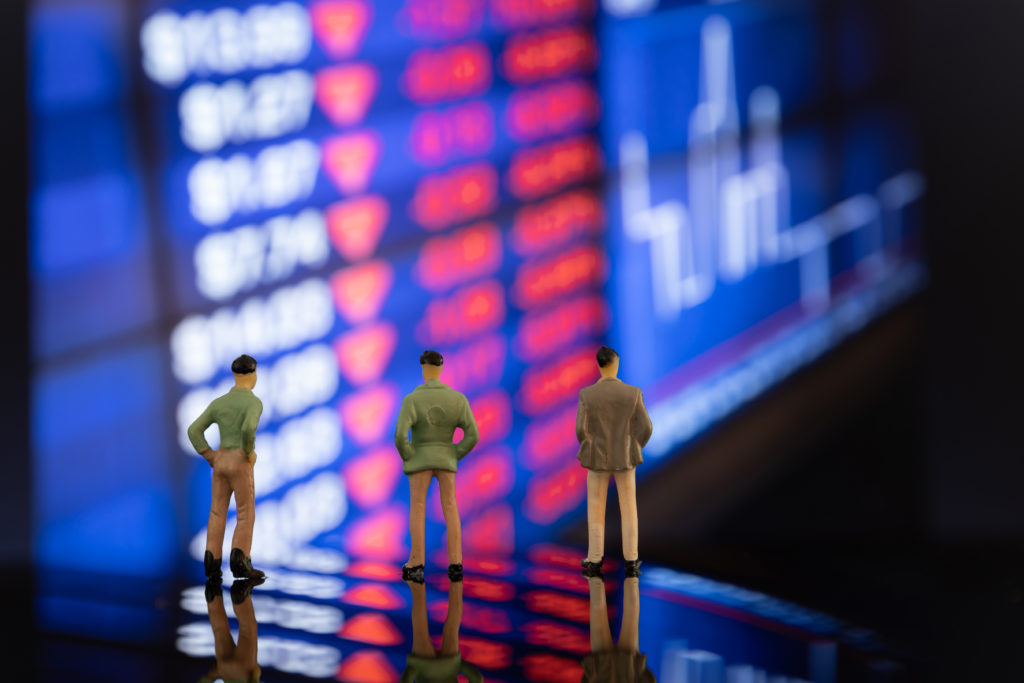 It’s hard to believe that not only has the year come to an end, but the decade, too. In 2010, I was working at MoneySense, running its website; now I’m writing a column for MoneySense, so some things never change.

The last decade has certainly been one for the investing record books, with many people making a boatload of cash in what’s really been a 10-year-plus bull market run. Who would have thought that after the devastating market decline in 2008 that people would be blessed with historic market highs and little volatility. It’s hard to see how that can continue over the next decade, but who knows. Most experts had predicted another market crash by now.

In my final column of 2019, let’s take a look at some of the market and economic highlights of the last 10 years. (All data from S&P Capital IQ and until market close on December 19, 2019.)

Overall, markets did well, with the S&P 500 climbing by 187% over the last 10 years and the MSCI World Index up 102%. In other words, If you invested $10,000 in an S&P 500 ETF on the first day of 2010, you’d have made $18,700 on your initial investment. Not too shabby. However, the same can’t be said for those who kept their money in Canada, which, given people’s tendency to invest more in their home market, was likely a lot of us. The S&P/TSX Composite Index rose by a paltry 45%. One reason for the poor performance is that our market continues to suffer from a lack of diversification. As you’ll see in the next chart, tech stocks soared. Yes, Ottawa’s Shopify did well, climbing by 1,430% since it went public in 2015, but Canada doesn’t have enough of these kinds of companies to buoy our market. We’re also still an energy nation, so having oil prices fall by about 36.5% over the last decade didn’t help.

It was an up-and-down decade for emerging market stocks, which climbed by only 11.8% over the last 10 years. Developing nation equities had a good run in 2016 and 2017—stocks climbed after Donald Trump took office when people were excited about the potential for more global growth—but faltered in 2018 as the U.S.-China trade war started and the latter country’s growth started to slow. For, as developed as emerging market nations are becoming, stocks in these countries face the same issues as they always have: When investors feel good, they’re more willing to take on risk, which includes emerging market equity. When they’re feeling more nervous, which they have been over the last couple of years, they stick to developed nations’ stocks.

The 2010s will be remembered as the decade of tech, though the sector really took over the last few years. At the start of the decade, Facebook wasn’t yet public, while most of the most of the other FAANG stocks—Facebook, Apple, Amazon, Netflix and Google (now Alphabet)—weren’t getting people excited, at least from a stock-performance perspective. However, by the end of 2019, the S&P 500 Information Technology Index was up 275%, while many of the FAANG stocks were up far more than that. Netflix climbed by an insane 3,245%, while Amazon returned 775%. Other U.S. sectors did well, too—consumer discretionary was up 315% and health care climbed by 226%—but it truly was tech, and the FAANG stocks, that drove the market. At the end of 2018, when the S&P 500 declined by nearly 20%, the largest drop since the recession, it was because technology stocks slipped, only to rebound in 2019.

Three sectors drive the Canadian market: energy, financials and materials. And while all were up over the last 10 years, they all look pretty weak when compared to the many thriving U.S. industries. The S&P/TSX Capped Energy Index was up a measly 7.6% over 10 years(!), while financials and materials climbed by 18% and 22% respectively. It’s easy to see why Canada lagged behind everyone else.

It was a great decade for Air Canada, despite travel becoming more expensive and a lot less enjoyable. The country’s main airline was the top-performing stock on the S&P/TSX Composite Index over the last decade, climbing by a whopping 3,639%. Winnipeg’s Boyd Group Income Fund, North America’s largest operator of collision repair centres, came in at a close second, up 3,495%, while Constellation Software, a Toronto-based tech company, rose by 3,408%. These were the only three stocks to rise by more than 3,000%, with the now-global gas station operator Alimentation Couche-Tard coming in fourth with a 1,113% gain. As or for the S&P 500, Netflix was the best performer, with financial technology company MarketAxess Holdings coming in second with a 2.616% gain.

Who knows what the next 10 years will look like, but it’s hard to imagine we’ll have as good of a run as we had over the last decade. The moral of the story, though, is always the same and it’s been reinforced here: Diversification matters. If you only bought into Canadian stocks, which is what Canadians tend to do, you wouldn’t have done as well as you could have. Take advantage of what the world has to offer.

Unique ideas for your last will and testament

A straightforward will can work well for many people...

Read Unique ideas for your last will and testament