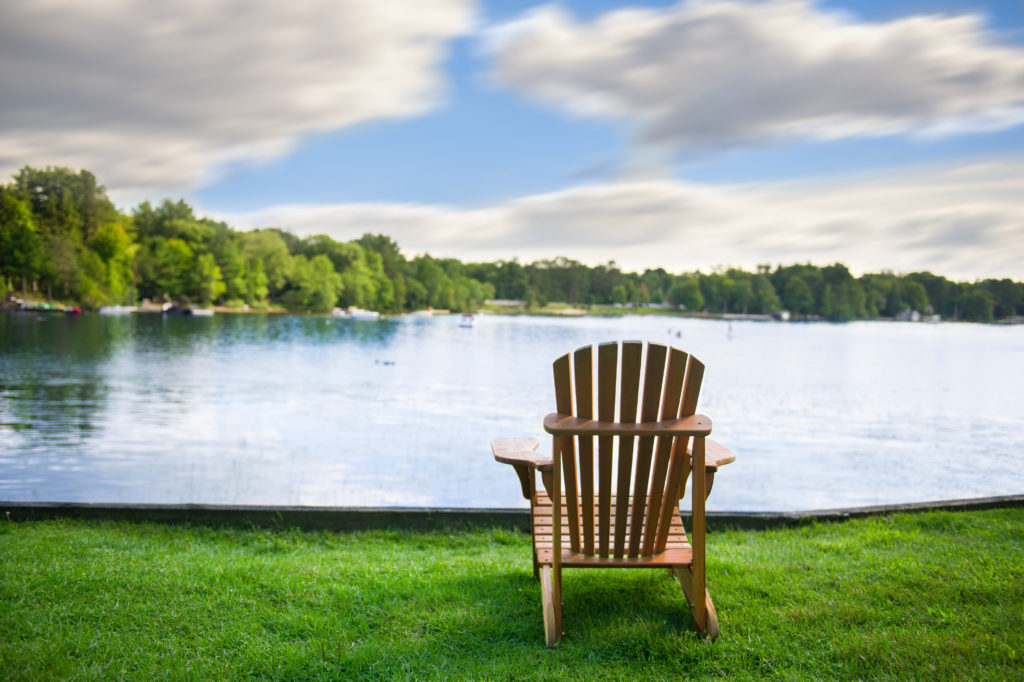 Canada ranked ninth in the world for retirement security, according to the Global Retirement Index (GRI), up two full spots from last year’s 11th place ranking.

Natixis Investment Managers’ sixth annual GRI looks at key factors that drive retirement security across 43 countries. The GRI’s aim is to provide a measure of how well retirees are set up to succeed across various countries in the developed world. Switzerland, Iceland, and Norway took the top spots in the annual assessment of welfare in retirement.

So why the modest rise in Canada’s ranking? In part, it was due to improving economic conditions and environmental factors.

The Index creates an overall security score based on 18 factors across four broad categories that affect the lives of Canadians—namely Finances in Retirement, Material Wellbeing, Quality of Life, and Health. According to the report, Canada’s score this year was 77%.

Several factors affected the outcome. It had the second-highest air quality and seventh-highest personal happiness scores in the entire Index. In the Material Wellbeing category, Canada’s unemployment indicator improved as the country benefited from a stronger job market in 2017.

These are the factors that contributed to Canada’s 77% score:

Here are the Top Five countries with some factors that influenced their high scores.

The next five countries (and their scores) include:

And the United States? It came in 16th place with a score of 73%. It rose one spot in this year’s rankings, partly due to improvements in income equality and employment indicators.