Locking in your mortgage could save you money

But it also depends on your plans 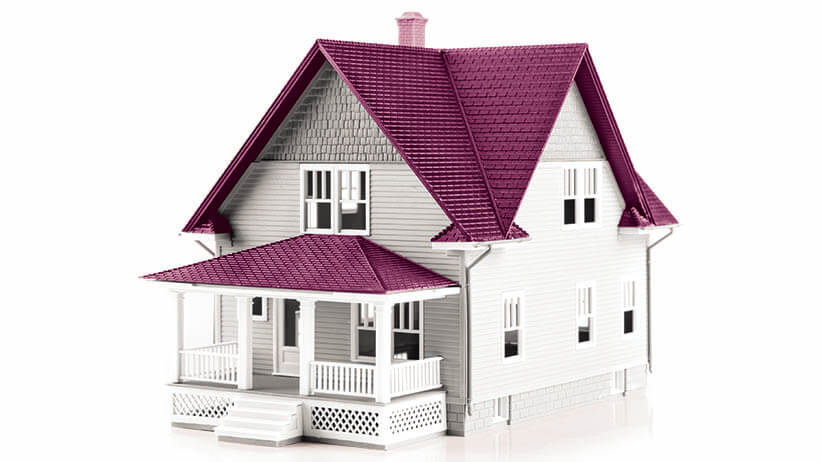 OTTAWA — Homeowners with variable-rate mortgages have seen their rates go up over the past year as the Bank of Canada has raised its key interest rate target four times.

And now, with economists expecting the central bank to hike its target interest rate again next week, those who have continued to stick with the variable-rate option may again be thinking about converting to a fixed-rate mortgage.

Scott Evans, a financial planner at BlueShore Financial in North Vancouver, B.C., says you should ask yourself why you decided to choose a variable-rate mortgage in the first place and if anything has changed.

MORE: How to read your mortgage documents

Those moves by the central bank have prompted the country’s big banks to raise their prime lending rates, taking the amount charged on variable-rate mortgages higher.

“Historically, you’ve been better off in a variable rate as far as rates go, but rates do fluctuate and if you see rates go up, more of your payment will be going toward interest rather than principal,” Evans said.

“If that’s something that keeps you up at night then I think, yes, you should be looking at a fixed.”

Omar Abouzaher, regional vice-president at Bank of Montreal, says the majority of the bank’s customers go for fixed-rate mortgages, opting for the certainty they provide over the term of the loan.

“We are in a rising interest rate environment and it is always good to have a pulse check basically and have a mortgage review with your bank just to review where you are and assess your options,” he said.

Abouzaher said switching to a fixed-rate mortgage can give you peace of mind because you will know what the interest rate you will be charged for the term of your loan.

“You are not subjected to any fluctuations or surprises,” he said.

But converting to a fixed-rate mortgage does not come without down sides.

A fixed-rate mortgage will have a higher rate than you are currently paying. The savings come if rates continue to rise, but if you lock in and rates don’t continue to rise or even reverse course, you could end up paying more in interest than you would have if you stuck with the variable-rate loan.

The penalty to break a fixed-rate mortgage before it is up is also generally higher than the cost to get out of a variable-rate loan early.

Evans, who locked his own mortgage in last year, noted that a lot of people locked in at the time in part because the difference between variable and fixed-rate mortgages was quite narrow.

“As rates have climbed we’ve seen that spread grow a little bit,” he said.

But Evans says you shouldn’t try to predict where interest rates are going to go because even the experts get it wrong.

“You shouldn’t be making your decision based on the outlook for interest rates that you’re reading in the newspaper. You should be making it on your own situation, your own personality, how it works with your overall financial plan.”