Some owners of Honda CR-Vs and Elements aren’t happy with the company’s buyback offers. What can they do? 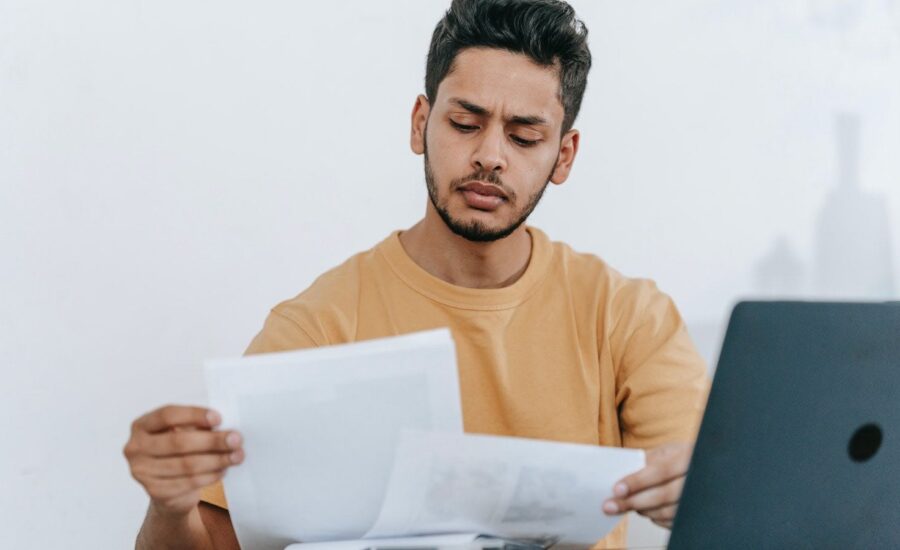 Photo by Michael Burrows from Pexels

I recently received a recall notice about a corrosion issue on my 2007 Honda CR-V dated January 2019. I haven’t moved, and my dealership has had my current address since 2018. When I took it in, my CR-V was deemed unrepairable due to structural corrosion, and I was given just five days to accept an offer to buy it back. They are trying to pressure me into accepting their offer and waive any further action.
A big part of my complaint is that Honda took three years to contact me about this recall and then allowed me only a few days to accept their offer. I have been asked to sign a confidentiality clause and release Honda from all further claims. If this issue is investigated, and Honda is found liable for delaying its recall, I will have signed away any additional benefits due to me.  That wouldn’t be smart.
—A.B. in Ontario

Like other automakers, Honda Canada does indeed have an obligation to send you notices for safety recalls in a timely manner. But you cannot assume that if your dealer has your current address, the automaker automatically has access to that data for the purposes of a safety recall campaign.

After you buy a used vehicle—even if it’s from a franchised car dealer that sells the same brand—or if you move, it is important to visit the manufacturer’s website or contact its customer service department to update its records, in case of future recalls. You should also check for outstanding recalls—approximately one in four recalled vehicles is not corrected.

The Automobile Protection Association (APA) has received many complaints about the low valuations many Honda CR-V and Element owners received from the company for their used vehicles after Honda deemed their vehicles not worth repairing.

Honda uses a “book value” that penalizes older vehicles, automobiles with over 150,000 kilometres, and lower trim levels like the LX. Owners of more recent CR-Vs with lower mileages were treated more generously.

Most buybacks occurred before the onset of pandemic-related vehicle shortages, so it’s unlikely that Honda adjusted all their values to account for the large spike in used vehicle prices resulting from the impact of COVID-19.

Recently, Honda recalled the 2006 to 2014 Ridgeline pickup trucks for a corrosion issue. The recall allows the automaker to buy back vehicles if the company deems them not worth repairing. The program may once again put the spotlight on the fairness of Honda’s offers to its customers, this time in a tight market for replacement vehicles.

What’s involved in settling a claim with an automaker?

I reviewed your situation with Michael Turk, a lawyer who has provided guidance to APA members for many years. Here’s what he said about this type of situation:

What an automaker may require of you to resolve a disagreement

When an automaker is settling a claim, certain things will be in every standard-form release. You can expect the following three elements:

Usually there’s no getting around a release if you want to settle. We can debate whether it’s necessary. I tell clients to expect the following standard terms in a settlement:

No admission of liability

No admission of liability in a release is illogical to a non-lawyer. After all, why are you being compensated in the first place? But not admitting liability can be important from a legal perspective. No admission means no precedent in the event the offer becomes public or is cited to support someone else’s claim.

The scope of a release can sometimes be problematic if it covers future events that are unknown to the vehicle owner. I take issue with clauses that release the automaker from everything in the future including unknowns not related to the issue being settled. Before accepting, ask yourself, “Is there something I might have a claim against in the future?” [Author George Iny’s note: In your situation, where the vehicle is being taken off the road and you will no longer own it, it’s unlikely.]

Back in the day, we used to call this a gag order. When you are settling a case, the automaker wants everything tied up and out of sight. The case is over, and the manufacturer or dealer does not want to worry that the person they are paying will publicize the settlement or use social media in a way that harms its reputation.

Generally speaking, people receiving a settlement are happy once the situation is over—they’re exhausted by the process. Releases are usually not negotiable.

Can you change the terms of an automaker’s release?

Now that you’ve read over Turk’s insights, let’s look at your options. In theory, when you make a revision to a document, it becomes a counter-offer—you are rejecting one or more terms, and possibly providing some of your own. With large companies that have standardized procedures, you run the risk of them not agreeing, and settlement discussions would be at an end. Here’s a strategy that sometimes works when consumers are facing a release that may be overreaching.

If you are prepared to accept the compensation offered by an automaker but have issues with one or two of the conditions, cross out the clauses in the agreement that do not suit you. Car owners often balk at excessive confidentiality conditions that may prevent them from sharing details of their experience with anyone—plus, by this point, you’ve likely already had conversations about the situation, or you may have shared information online.

Write your initials next to the modification and sign the document. That way, the customer service person or paralegal at the automaker has the document they require to process your payment and close the file. If they refuse to accept the change, it means they risk extending the disagreement.

You could write a letter explaining why you are not signing a release, but this has a higher chance of scuttling an offer, even when it amounts to you more or less taking the same position as described above. The better strategy is to use the existing paperwork that is familiar to the automaker and make the changes to it that are important to you.


Get free MoneySense tips and more in your inbox! It pays to know.
sign up now