How to hack it in a tiny house

Here are tips from Canadians who've taken the leap 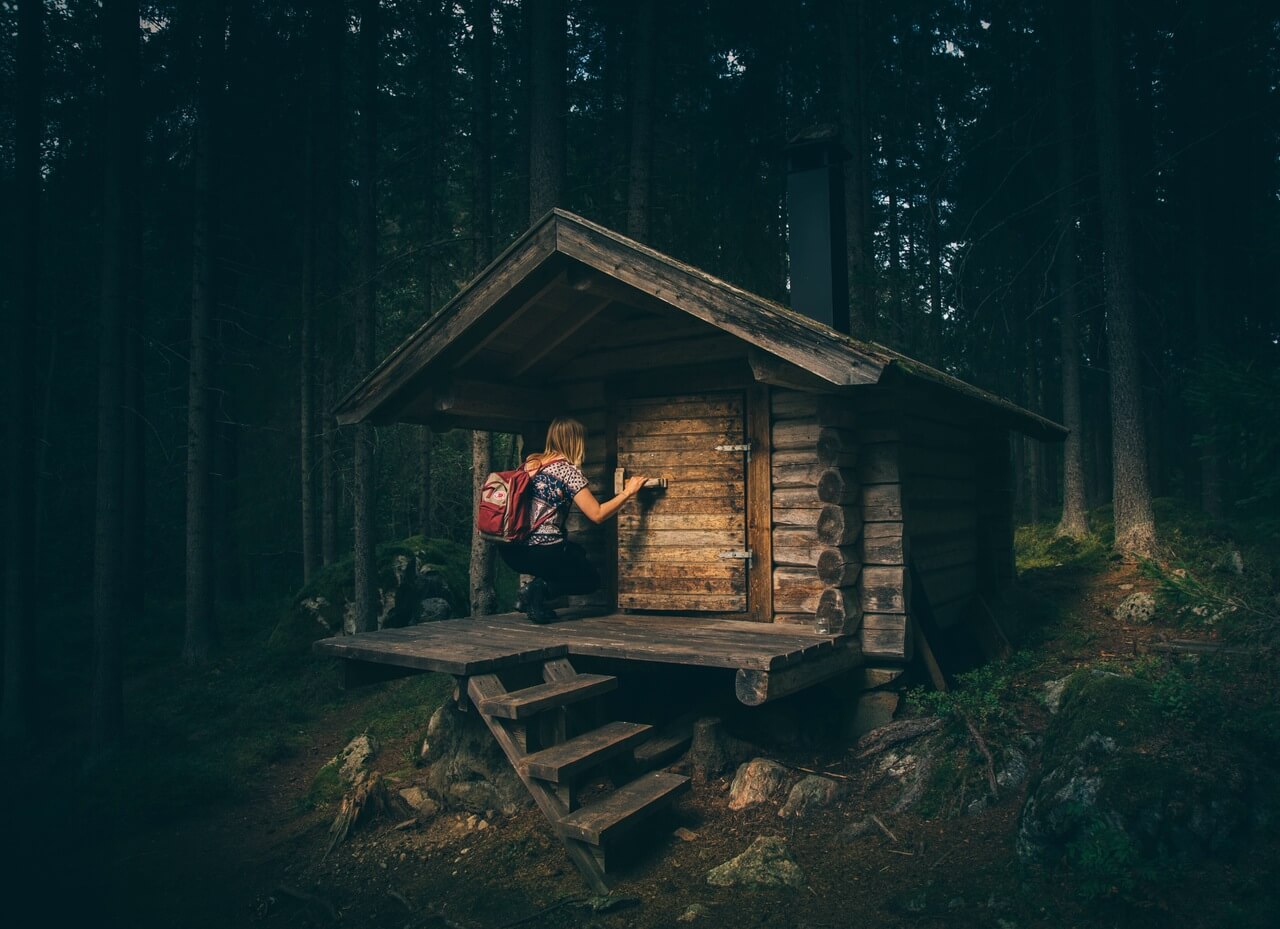 “Everyone always brings up the fact that I have a Great Dane,” says Macy Miller, chuckling. To be fair, everyone has a point: Miller keeps a 130-pound dog in a 232-square-foot house—albeit a beautiful house complete with built-ins and a butcher-block countertop. But she insists it’s not a problem. “Large breeds are pretty low-energy,” says the Boise-based architectural designer. “My dog commandeers the couch and sleeps about 18 hours a day. I would never have a Chihuahua in this tiny space because they’re too energetic.”

Welcome to the world of tiny houses, with all of the niche idiosyncrasies such a life entails. Motivations for living in a tiny home vary along both pragmatic and philosophical lines. Some tiny house dwellers simply can’t afford to get a foothold in the mainstream housing market, while others see it as a romantic and sustainable escape from overconsumption. “Life is getting busier and busier, with so many texts and emails and things to do and we’re bombarded,” says Merete Miller, the filmmaker behind Tiny: A Story About Living Small. “Having a simpler environment with minimal possessions can make you feel more in control. I met a lot of people who became debt free or quit their jobs or make career changes because they were able to scale back expenses.”

And so, the world is now awash in images of enviably appointed tiny spaces. There are now multiple TV shows exploring the expanding tiny house movement, including Tiny House Nation, Tiny House Builders and Tiny House, Big Living. The tiny house movement is just starting to gain momentum in Canada. One couple’s blog, Our Wee House, captivated onlookers with their descriptions of biodegradable soap, propane heat and clever storage solutions in a 130-square-foot tiny house near Stratford, Ontario. And there’s even a “micro-village” (the first in Canada) being developed near Fernie, B.C. Much has been made of the advantages—particularly in tight and expensive housing markets like British Columbia and Ontario—but it’s not all glamorous. So what do you need to know before you take the tiny plunge?

When Mark Su, an environmental consultant, decided to build a tiny house, he was concerned about both finances and sustainability. “My girlfriend and I wanted our own place, but we didn’t want to spend our whole lives paying a mortgage,” he says. He’s spent the last few months building a 28-foot home on a trailer in an industrial park in Uxbridge, Ontario.

If his calculations are accurate, Su will indeed be able to cut costs considerably versus traditional housing. The trailer for the tiny home was $6,000, and he has an additional budget of $30,000 for the construction (using mostly his own labour) of the 200-square-foot house. He anticipates that renting a plot of land will be approximately $300 a month plus utilities. But finding somewhere to park a tiny home is one of the more complicated aspects of these projects. “A lot of municipalities will not let you live in a trailer,” says Su. He just recently bought a piece of land in B.C. to permanently park the tiny house in British Columbia and he and his girlfriend plan to move there permanently in a couple of years.

Ethan Waldman literally wrote the book on deciding whether a tiny house is right for you: Tiny House Decisions. He built his own 150-square-foot tiny house on wheels in Vermont for US$40,000, and presently pays around US$200 a month in related expenses (including electricity, Internet and propane for heat and cooking). “I advise people to come up with a budget and then double it,” he says.

Basic expenses aren’t the only calculation. Waldman has also had to contend with storing things like skis, off-season clothing and a bicycle, and he’s also had to change his consumption habits. “My tiny house has a tiny fridge with an even tinier freezer,” he says. “You have to shop more often and for smaller quantities. It’s not as bad in the summer, with all of the fresh produce, but it would be nice to keep some things in the freezer in the winter.”

Sitting down to assess not only what you need but also what you can live without is a very mindful process—and one that is far less typical for purchasers of conventional homes. As a result, tiny houses are often ultra tailored to a user’s needs. “Each tiny house is so specific to the user,” says Miller. “I wanted to use my king size bed, take a decent shower and bake a full-size casserole so I designed around those things.” But even with copious research, you can still get it wrong. Waldman fell in love with a heater (“it was cute”) but now wants to replace it—not so easy in a space designed around a particular system.

Of course, it’s one thing when a single person downsizes to the bare essentials of tiny house living; it’s quite another to add a relational component. (I’m thinking mostly of the time my boyfriend had “Rock Lobster” stuck in his head for 72 hours and I was immensely happy to live in a house with doors.) Macy Miller and her dog also live with Macy’s husband and daughter, and she says that she has had to become a strong communicator. “In the past, I would just shrug off conflict and walk away,” she says. “But you really can’t do that here.” Miller says that such close proximity can require different rules of engagement. “You’re not just committing to the house, you’re also committing to a lifestyle.”

Of course, not everyone can hack it in a tiny home. Joanna and Collin Gibson, the couple behind Our Wee House, sold their house last year when several challenges arose; they needed more space for a baby, and also tired of the regular maintenance. Even after making her movie, Merete Miller wasn’t persuaded by tiny house living. She went back to her apartment in New York City, declaring herself “the kind of person who needs some personal living space.” Macy Miller, who is expecting a second baby, acknowledges that tiny houses won’t work for everyone. “You have to believe the pros outweigh the cons,” she says. “And I wasn’t happy paying a huge mortgage every month for a big house I never really liked. This house really allows me to focus on what’s important.” 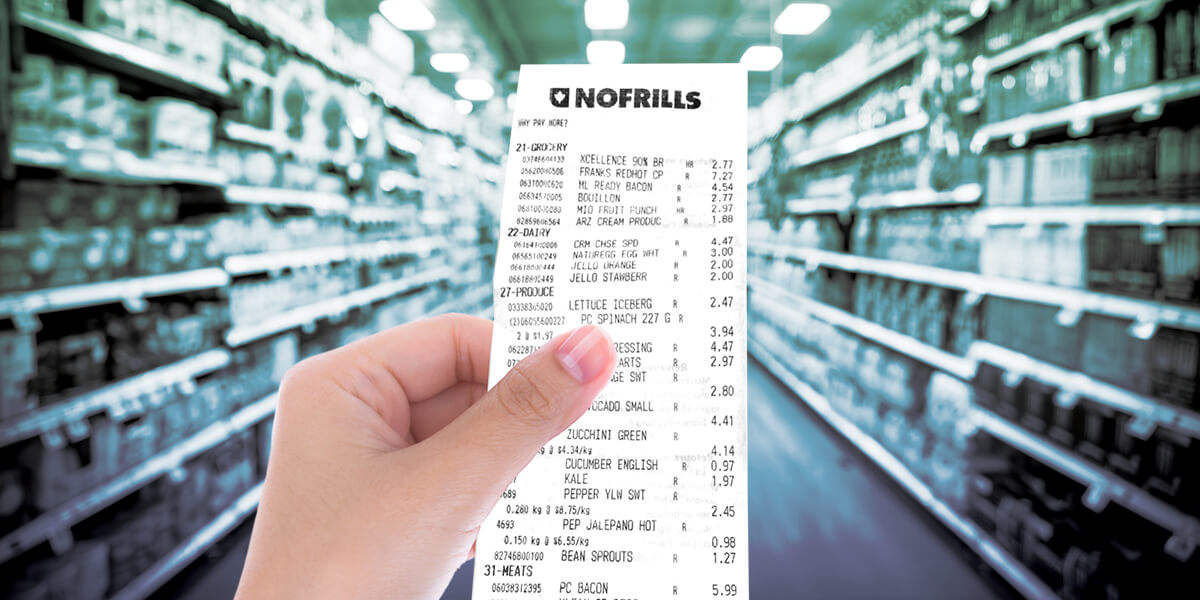 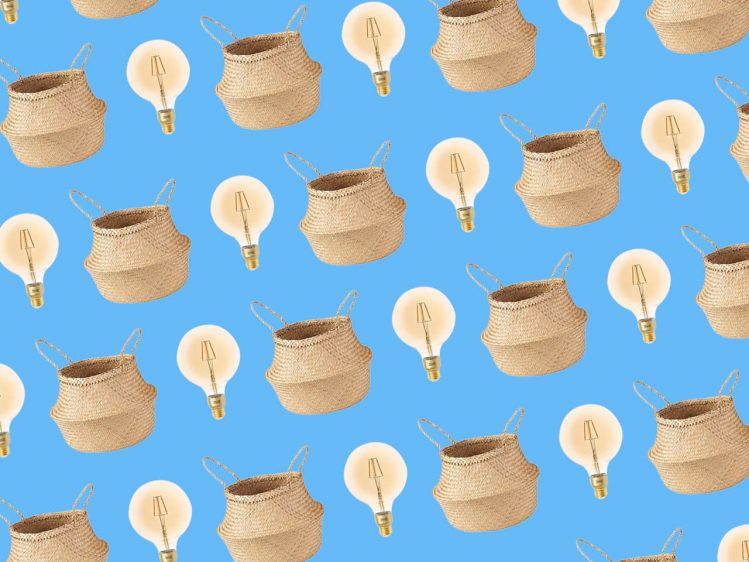