Is a travel tour worth the cost?

What I love about travel is the options available to you. You can eat your way through Japan, take in the sights of Italy, or watch animals in their natural habitat on a safari. You can literally choose anything you want since the world has so much to offer.

What’s also great is all the different ways you can experience these things. Usually, my wife and I tend to make our own plans so we can explore things at our own pace. But we’ve also taken organized tours, which make things easier since we don’t need to worry about trip logistics.

MORE: How much does a Europe trip really cost?

Everyone has their own opinion on the ‘right’ way of vacationing, but one major thing to consider when deciding on your plans is costs. Many travellers get a bit of sticker shock when they see the price of tours and want to know if forking over dough to join a tour is worth the money. Below, I’ll look at the costs of touring vs. travelling solo.

Breaking down your trip

For comparison purposes, I’m using the European Vista tour from Contiki as a base tour comparison since it’s one of the most popular tours for Millennials. Depending on when you go, the average cost of the trip is $3,884, which does not include the cost of flights. Since the tour runs for 22 days, the average daily cost is $176.55. When you add in airfare, you could easily be spending $4,500+ on your trip, but how does it compare to travelling on your own?

I did some research and came up with some average prices of expected expenses. As you can imagine, prices can change quite a bit depending on what country you’re visiting. The below estimates are meant to give you an idea of how the cost of touring compares to doing a similar trip on your own.

At face value, it appears that going alone is similar in price as touring, but remember, the above calculations are per day. Your potential daily savings is $31.45 which works out to $691.90 over 22 days. That’s a significant amount of money and could cover some of your airfare.

READ: Exploring ‘the other Europe’

However, every tour is different, so there’s potential for more savings. Also, there are quite a few things included with tours such as having a private guide or time saved that don’t all have a dollar amount associated with them, but have real value. You need to look at all the pros and cons of touring versus venturing out on your own before making your decision.

The tricky part about comparing travelling on your own to taking a tour is the fact that it’s impossible to replicate some experiences. Plus, tour groups can negotiate certain perks that aren’t available to individual travellers, which means more potential savings. Let’s look at specific categories to see how things compare.

Accommodations – In major cities such as Rome, London, and Paris, hotels can be expensive. But cities such as Munich and Brussels tend to be cheaper, which is why I’ve estimated $140 per day for hotels. With the European Vista tour, you get included Wi-Fi at hotels that may come at an extra charge for other travellers. Now if the price is your biggest concern, travellers on their own may be at an advantage since they can look for cheaper places to stay. That being said, tours usually offer mid-range hotels in good locations, which add to the overall value of your trip.

Transportation – This is the one category where touring will almost always have an advantage over travelling alone. Tour groups have their own bus with a driver who will show up on time. If you’re on your own, you’ll have to find your way around, taking public transit or taxis and trains or buses from city to city. In many situations, it’s unlikely you’ll be able to replicate routes of tours due to the transportation options available to you. Although I estimated transportation at $20 – $40 a day, it could end up costing more when you factor in local transportation within cities.

RELATED: How to save money on hotels

Meals – Depending on the tour, certain meals are included. In this example, the European Vista tour includes 30 meals which is a combination of breakfast, dinner, and snacks. Breakfast alone would save you about $8 a day, while the dinners and snacks could save you a few hundred dollars (which I did not include in the estimates above). I personally have been on other tours where optional group meals are available. These meals are usually at a local restaurant or home where you get an authentic experience. Best of all, you’ll get a group rate which helps you save money.

Attractions – Here’s where things get a bit tricky. Depending on your tour, some attractions are included with your trip, while others aren’t. Based on the itinerary of the European Vista tour, a few attractions included are a trip up to the second level of the Eiffel Tower, a private boat ride in Venice, a Rhine River cruise, a bike tour in Amsterdam and much more. I estimated a savings of $15 – $20 per day, but it could easily be more if you did the exact same activities on your own.

Your Time – Many people who choose to take a tour when travelling do so because they lack time to plan. Think about how much time it would take you to plan out a 22 day Europe trip. You would need to research the destinations, sites, and routes. You would also need to make your reservations and buy your tickets for each stop. You could easily spend 50+ hours researching your trip and waiting in lines. With tours, there’s no planning required. Your time may not have an actual dollar amount associated with it, but it’s definitely worth something.

So is touring worth?

If you were comparing apples to apples, then yes, touring is worth it. Not only will you save time and money, but you’ll also meet great people since you’ll be travelling with them for a few weeks. I met some of my best friends while travelling on a tour.

Now this doesn’t mean planning your own trip is more expensive, it’s just a different experience. When you plan your own trip, you have more options since you get to decide on what you see, do, and how much time you spend at each destination. You can use our Savings Account Finder to find the best savings account* and start saving for your next vacation. 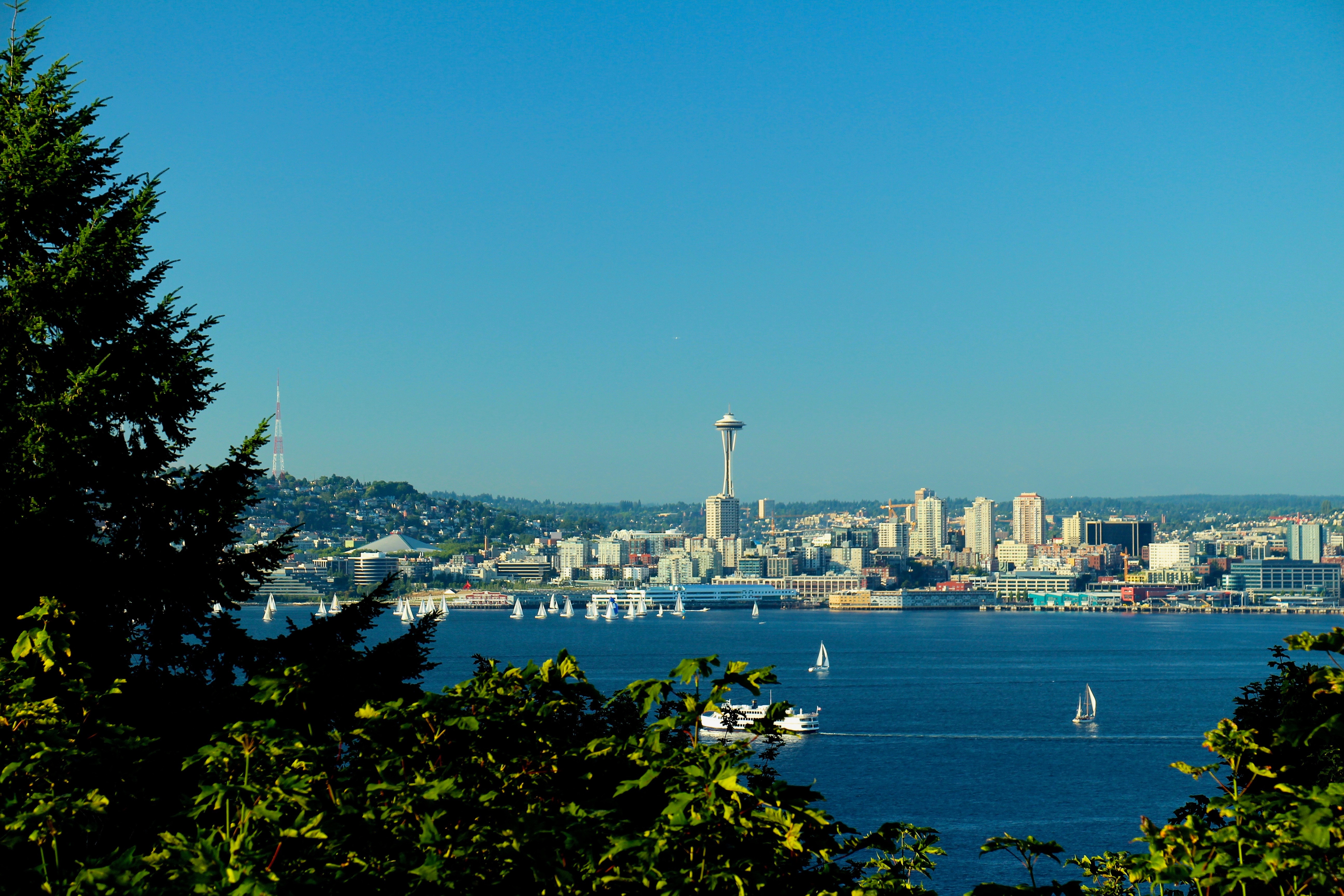 Even with the fluctuating value of our dollar, it’s...