What affects the price of bitcoin?

Cryptocurrencies are volatile investments. To kick off our new "Ask a Crypto Expert" column, CoinSmart explains why the prices rise and fall. 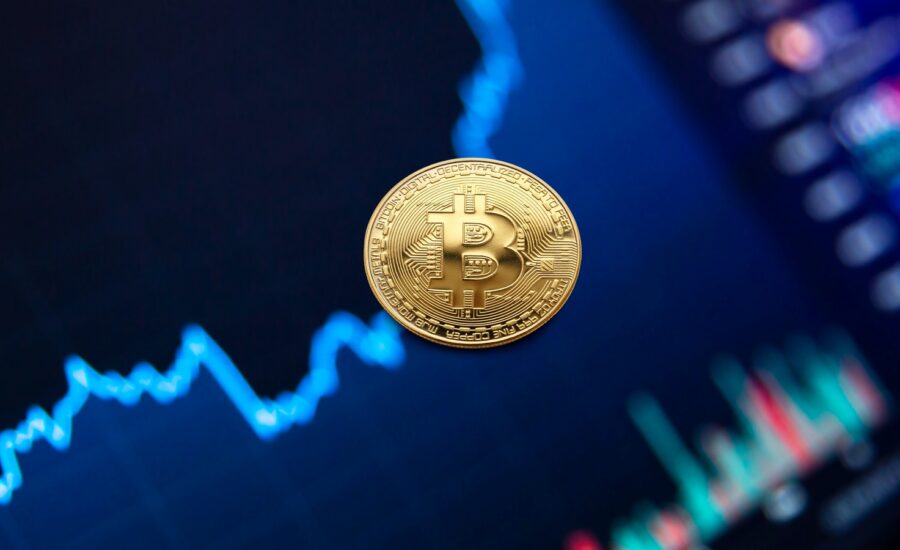 Photo by Ivan Babydov from Pexels

I recently bought some bitcoin. I know that it’s volatile and that it will go up and down. But to better understand what’s happening, can you explain what affects the price of crypto? What makes it go down (and so dramatically)? What would make it go back up or at least bounce back? Any insights you have would be appreciated. Thanks.
—Jordan

So, there are several factors at play here. First, remember that cryptocurrencies like bitcoin (BTC) are decentralized. Unlike stock prices, crypto values aren’t affected by how companies perform or which commodities are in demand. With bitcoin and other digital coins, pricing is mostly about general public sentiment.

In fact, one of the most infamous price swings happened last year courtesy of tech billionaire Elon Musk, CEO of electric car manufacturer Tesla. On Feb. 8, 2021, the company announced that not only had it acquired $1.5 billion worth of BTC (all figures in U.S. dollars), but it had started accepting the cryptocurrency from customers. This was major news because a trillion-dollar company was endorsing BTC as a store of value and a means of payment. As such, the price of BTC jumped from $38,685 on Feb. 8 to $57,600 on Feb. 21.

However, a couple of months later on May 12, 2021, Musk announced that Tesla would stop accepting bitcoin payments, citing concerns about crypto-mining’s energy usage. BTC’s price crashed, falling from $56,865 on May 12 to $34,560 on May 29. As you can see, public sentiment changed considerably during these two periods, as a direct result of Tesla’s announcements.

Watch: How to buy bitcoin in Canada

How do upgrades and hacks affect crypto prices?

Cryptocurrency prices are also affected by protocol upgrades and hacks. Let’s look at an example.

Bitcoin’s protocol goes through an upgrade called “halving” every four years. Each time, the block reward for each mined block gets slashed in half. This reduces the number of bitcoins entering the ecosystem and increases demand, so halving generally has a positive effect on BTC’s price.

As you can see, halving has had a tremendous effect on bitcoin’s price action. Now, let’s look at an example of a significant price drop.

On June 17, 2016, one of the most promising applications on Ethereum, called “The DAO,” got hacked for $50 million of ether (ETH). As a result, not only did the price of ETH plummet from $20 to $13, but the entire Ethereum community got split up into Ethereum and Ethereum Classic, due to a disagreement on how to move forward with the protocol.

To answer your question:

CoinSmart is a Canadian cryptocurrency trading platform. Sign up for an account* with the code money30 and receive CAD$30 in bitcoin when you deposit a minimum of CAD$100.


Have a question? Ask a crypto expert
SEND EMAIL