Although RRSP withdrawals can be deferred no later than age 72, it may be necessary or advisable to make withdrawals before then. 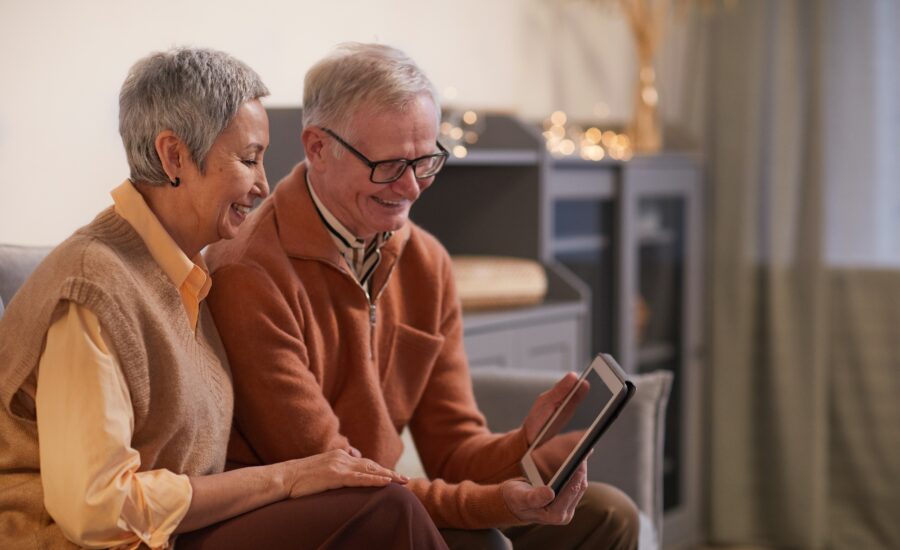 Photo by Marcus Aurelius from Pexels

The two big questions for a retiree prior to age 71 are: When should I start withdrawals? And how much should I take out each year?

If we take a simplistic approach to the RRSP drawdown, a sustainable withdrawal rate may be 2% to 5% of the account value. That is, between 2% and 5% of the starting account value may be withdrawn each year with subsequent withdrawals increased each year with inflation for life. There are many asterisks depending on age, life expectancy, investment risk tolerance, investment fees and other factors. A sustainable withdrawal rate is more of a theoretical discussion point than a planning recommendation.

A RRSP can be converted to a RRIF at any age. If we look at the RRIF minimum withdrawal tables, we have a series of withdrawal rates that increase with age. In the year a RRIF owner turns 60, their minimum withdrawal is 3.23% of the account value at the end of the previous year. At 65, the rate is 3.85%. At 70, it is 4.76%.

A sustainable withdrawal rate can be impacted by capital inflows a retiree expects in the future. For example, if a retiree expects to downsize their house or sell their cottage, this may mean they should consider extra RRSP withdrawals in their 60s. These extra withdrawals may be manageable because their investments will be replenished in the future, and advisable because the inflow of capital subsequently invested may increase their tax rate in the future. The same may apply if someone expects to receive an inheritance. Obviously, the relative size of the inflow is pertinent.

A retiree in their late 50s or early 60s will have at least two pensions they can choose to defer. Canada Pension Plan (CPP) retirement pension can start as early as age 60 or as late as age 70. Old Age Security (OAS) can start at 65 or be deferred to as late as 70. Pension plan members who worked for companies with a defined benefit (DB) pension may defer the start of their pension payments as well.

Deferring CPP or OAS may be one reason to take RRSP withdrawals early. A retiree who is 65 in 2021 and defers their pensions to age 70 may be entitled to more than $35,000 in combined pensions. This, however, assumes the maximum CPP entitlement and, based on the average CPP paid as of June 2021, the combined pensions may be closer to $25,000 for a lifelong or longtime Canadian resident entitled to the maximum OAS. Both figures assume 2% annual cost-of-living increases.

Another benefit of RRIF conversion is that up to 50% of eligible pension income, including RRIF withdrawals starting at 65, is eligible to split with a spouse. Pension income-splitting can help equalize both spouse’s incomes and minimize combined tax payable.

If a retiree has a lot of non-registered investments that could produce occasional capital gains, or has other sources of unexpected taxable income, they may want to hold off on converting their whole RRSP to a RRIF in their 60s. The reason is if they have a large capital gain on the sale of a non-registered investment, for example, they may not want to take the required RRIF withdrawal in that year. RRSP withdrawals are flexible and can be skipped in a higher-income year.

A retired taxpayer can manage their tax rates and consider planning their income to take advantage of low tax brackets. For some, the low tax bracket may be below $50,000.

High-income retirees may try to take up to the top federal tax bracket of $216,000 of income each year. Income planning may be based on projected future income and depend on provincial tax rates, among other considerations.

Managing RRSP withdrawals may accomplish several goals. A retiree may pay less lifetime tax. They may be able to maximize government benefits, including OAS, that could otherwise be clawed back. They may minimize tax on death, given that an RRSP, RRIF or similar tax-sheltered account becomes fully taxable on death unless left to a spouse; so the income is generally taxable on the second death, sometimes at over 50%. RRSP withdrawals may help a retiree to maintain or contribute to their tax-free savings account (TFSA) and generate more tax-free investment growth. RRSP withdrawals that enable a retiree to defer CPP and OAS pensions may provide longevity protection by increasing inflation-protected, government-paid pension income available in their later years.

The point is that savers in their 50s and 60s should be thinking about how to manage their RRSP withdrawals to maximize their retirement income, and keep more of it—after tax—for both themselves and their beneficiaries.