Race and riches by the numbers

How skin colour affects your odds of becoming a millionaire

When it comes to determining your odds of becoming a millionaire, education and age count—though not nearly as much as the colour of your skin. These are the provocative findings of a study conducted by economists at the Federal Reserve Bank of St. Louis and Bloomberg News, which surveyed 12,500 U.S. households between 2010 and 2013. While their research showed that higher levels of education generally boost the likelihood of obtaining wealth for all racial and ethnic groups, the deck is clearly stacked in favour of whites and Asians—so much so that a white high school graduate is just as likely to become a millionaire as a black person with a college degree. The figures below offer illuminating insight into the true state of race and wealth in North America. 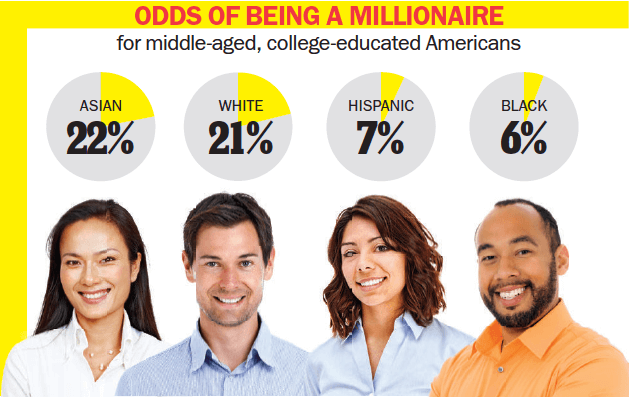 Read How to learn online in the middle of a pandemic 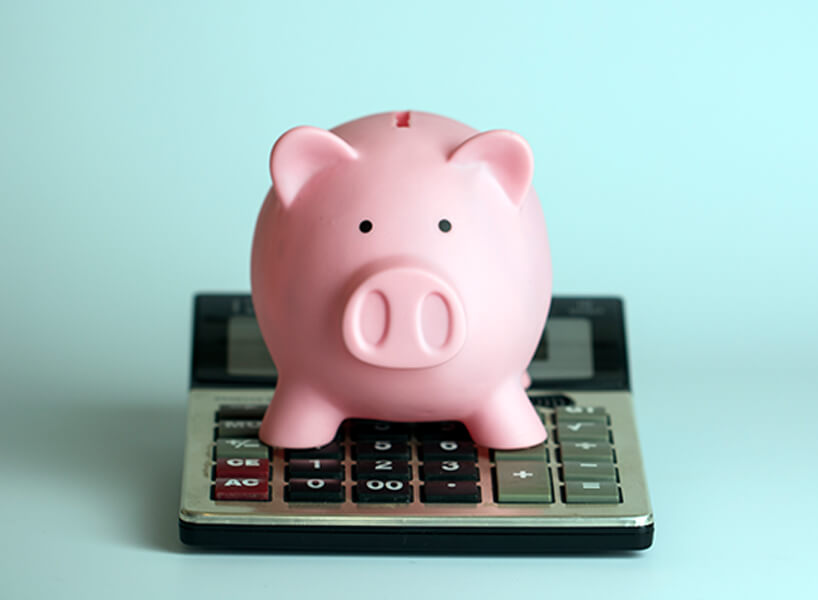 Read In defence of that crazy Refinery29 Money Diaries article 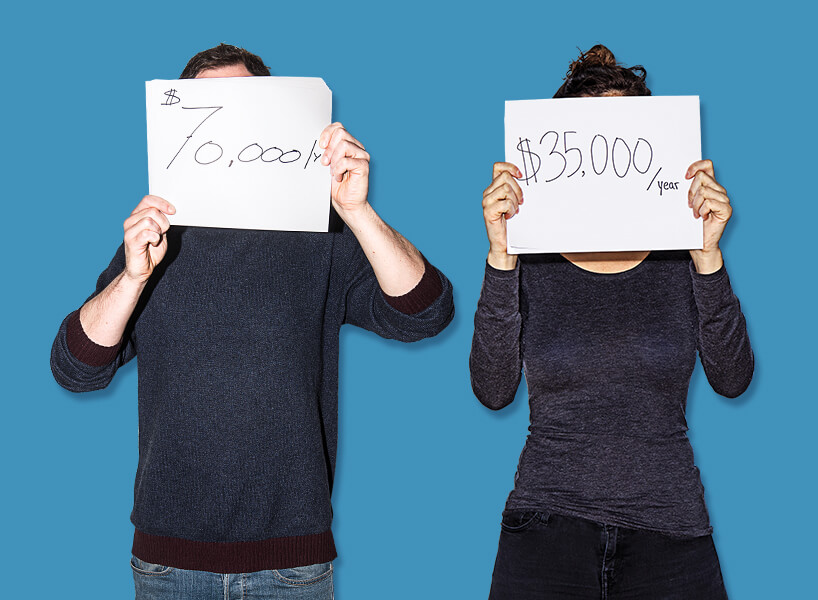 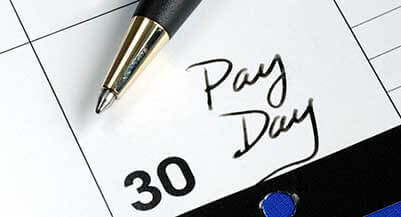 It's hard to invest money when you're making minimum...

Read Become a millionaire by investing the wage hike? 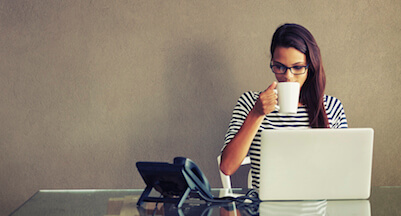 Read What it’s like to live on minimum wage