New CPP, same concerns it will run out of money

A new report from the C.D. Howe Institute warns the new, expanded version of the Canada Pension Plan is designed on investment return assumptions that could jeopardize future payments. With that, some Canadians are back to worrying if the plan will be there when they retire.

MoneySense suggests you relax. The report is called “Bigger CPP, Bigger Risks: What “Fully Funded Expansion Means and Doesn’t Mean” by William B.P. Robson and Alexandre Laurin. Here’s what you should know.

A key selling point of the CPP expansion announced by the federal and provincial finance ministers last September is that the additional CPP benefits will be “fully funded.” But, the report cautions, the CPP payment promises rely on assumed returns on investment much higher than actual yields on fixed-income assets suitable for backing that kind of sovereign-grade pension obligation. That could put a strain on younger Canadians, leaving them on the hook to cover the shortfall.

“The investment return they assume for the current level of CPP contributions to be sustainable over 75 years is 3.55% in real returns, meaning after inflation,” says retirement expert and MoneySense columnist David Aston. Let’s say inflation is 2%, that means the fund is counting on an annual return of about 5.5%. It’s reasonable these days to expect safe government bonds to return less than 3%, so there’s a gap that needs to be made up by investing in riskier assets with less reliable returns.

“To achieve that level of return, it requires them to hold not just conservative inflation-indexed bonds. They will need to invest in real equities to achieve this return—which means taking on more risk,” explains Aston. “And even then, there’s no guarantee that rate will be achieved.”

No. Aston is quick to point out that, though riskier than bonds, a mixed portfolio of stocks, bonds and other assets can reasonably be expected to deliver.

What happens if the CPP comes up short?

Up until now, any shortfalls in CPP have been solved through increasing CPP contributions paid by workers. That’s what the federal government did in the 1990s when there were huge shortfalls predicted for future CPP payments. Among the steps Canada took then was to increase CPP contributions to an amount larger than needed to meet benefit payments at the time.

Who would cover a shortfall?

The key question, says Aston, is if there’s a shortfall—whether it’s because of demographics, skewed investment assumptions, or something else— who pays?

“In the past, the government has always dealt with shortfalls through increasing worker contributions but in future, there should be a recognition that these shortfalls will have to be shared.”

Aston believes shortfalls would be shared both by workers and CPP recipients. “It’s the fair thing to do,” says Aston. “But coming up with a formula on how to handle shortfalls will be complicated.”

One option to consider could be to remove full indexing to inflation for CPP recipients if there’s a shortfall. “You want to find a way to spread the increases required around to both workers and beneficiaries of the plan,” he says. If changes are required in the future, they require federal and provincial consent.

What you shouldn’t assume

That the CPP will not be there for you. “I often hear people say that they should take CPP at 60 because who knows if it will be there long term?” says Aston. “This skewed skepticism leads to skewed decisions and ends up costing people money,” he says.

“Sure, CPP is not an entitlement built in stone, but it’s not built on sand and won’t run out of money. And sure, there’s an element of the unknown about the future, but if you plan on it in a reasonable way your retirement, and the retirement of Canadians in general, will be just fine.” 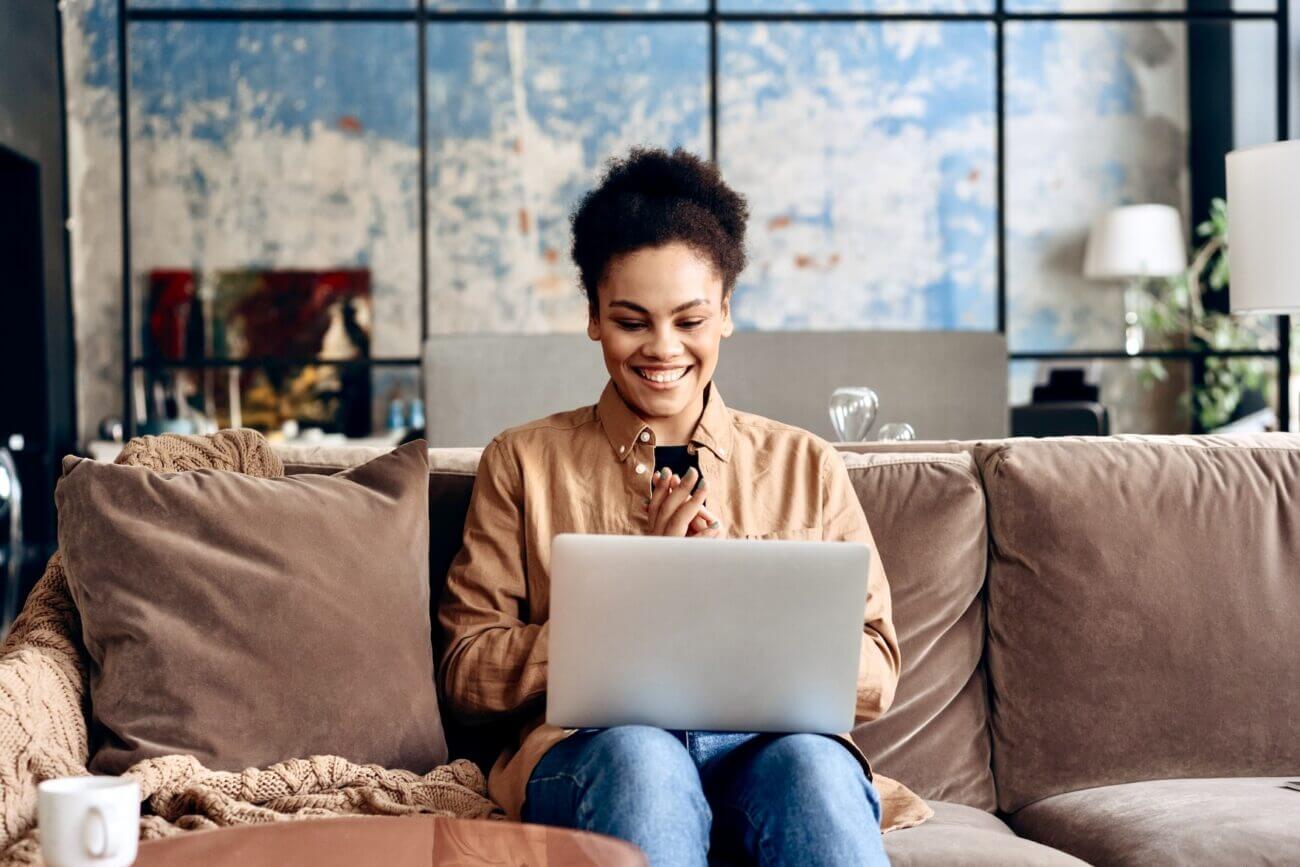