Being mindful about what we bought made it easier to say “no” to things without true value or meaning for us. Suddenly, we had more money to spend on items and experiences that really mattered. 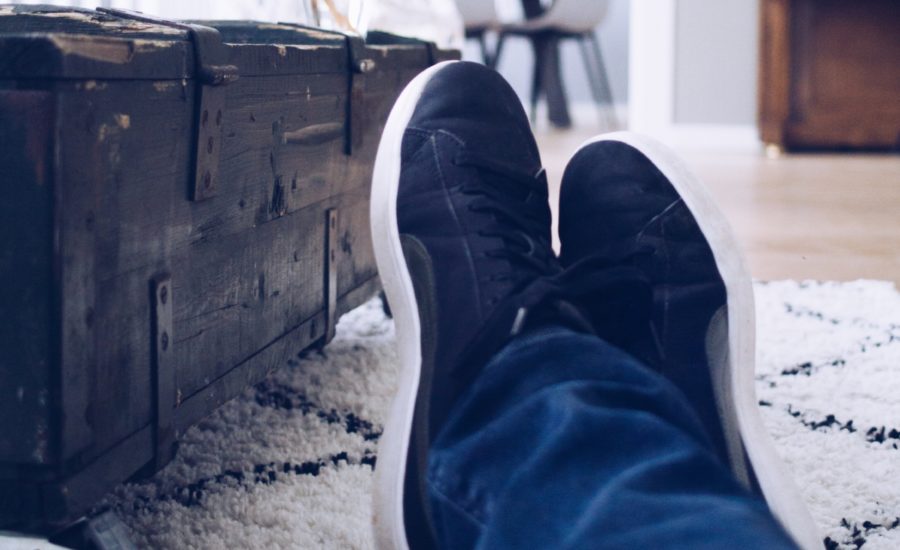 Photo by Sven Brandsma on Unsplash

There’s a term for the path we embarked one day: It’s conscious spending.

Even before Marie Kondo became mainstream, my wife Jen and I undertook an evaluation of our belongings, from the things we had collected on trips (we are both avid travellers), to the clothes we wore, to the things we kept in storage because “we might need them one day.” This was not out of necessity. At the time we were living in a one-bedroom apartment in an old Victorian house in Toronto, which had a lot of storage space, and we both had good jobs. We enjoyed our downtown life, and we enjoyed crossing another destination off our must-visit lists each year. Money wasn’t the issue; it was the spending—or, more precisely, what we wanted to change about how we were spending some of our money on. Stuff, like the rollerblades I kept around, even though I’d stopped rollerblading before it was cool to stop rollerblading.

What is conscious spending?

Conscious spending is a mindful money habit that encourages you to think critically about all of your purchases, making sure you really need (or really, really want) whatever it is you are thinking of buying, and making sure if you do buy something it is at the best possible value you can reasonably get. The more often you say “no” or find ways to spend less, the more savings you end up with. The goal is the same—to save for retirement—but by focusing on the spending we are in a better position than if we were too focused on saving alone.

I like collecting the books I read, and will always prefer to buy my own than use a library or borrow from someone. I am choosing to spend that money when I could be saving, but at least it’s a conscious choice. I’m in control. I often buy my books used, make coffee at home or at the office, maintain a minimalist wardrobe (I have fewer clothes and wear them more often) and household (we have few decorative pieces and our storage is only for things we still use); we do not own a car, which helps me spend less. Whenever I am faced with a purchasing decision, I ensure I am being mindful about it.

How to practice conscious spending to lower debt

We are not the only ones who’ve bought more stuff than we need. Unfortunately, Canada’s household debt is, on average, 170% of disposable income. This means that most Canadians are spending more than they make. If you are in debt, your primary goal should generally be to pay down that debt as quickly as possible; but even still, you are “spending” on interest, so consolidating your loans or shopping for the lowest interest rates will help you spend less on the cost of your loan.

Jen and I were lucky we were not in that camp, but we had our eyes on the future, and even though we were already saving, we felt this was one area where more was better. Smarter spending now means having more to spend in the future, on things that really matter to us, like a house, a family and more travel.

At the beginning of the year we welcomed Benjamin, our first baby boy. We managed to take him on his first transatlantic trip to Portugal this summer, and we are hoping to move into our first house at the end of the year, too. Lots of conscious spending is happening this year as a result of all these changes, but we are in this position because of the commitment to conscious spending we started five years ago.

It took over a year, and three rounds of purging our apartment before we found ourselves in a place we felt a lot more comfortable in, but our mindful money habit started immediately after the first purge—we promised from then on that we would spend more consciously, and consider all the things we were getting rid of the next time we were thinking of buying something.

We get tempted quite often when we are travelling to buy souvenirs, but since we made our decision, we find it easier to limit ourselves. We allow ourselves to buy one shot glass from any place we are visiting, and we’ve started a collection—a conscious one. Shot glasses are small, so do not clutter our house; they usually cost less than $10; and they are something we can easily pick up at the airport on the way home. On our travels, we may also get some local liquor or wine to share with friends, and I usually buy a book from the country I am visiting (I picked up Fernando Pessoa’s The Book of Disquiet when I was in Portugal; now, there’s a man who lived frugally!).

While you may not travel and you may not collect books, I am sure you have some guilty pleasures, too. But they do not have to be guilty, as long as you are being conscious and comfortable with what you are buying. Conscious spending is about spending on things that are important to you, and being conscious allows you to save now and spend more in the future. And any dollar not spent is a dollar available for the second most important part of your personal finances: saving!