Investing lessons from the pandemic

Despite the stress and drama, 2020 wasn't all for naught: it showed us which money moves to embrace, and which to avoid, in tough times. Forget the rest, if you will, but do hold on to these four financial tips. 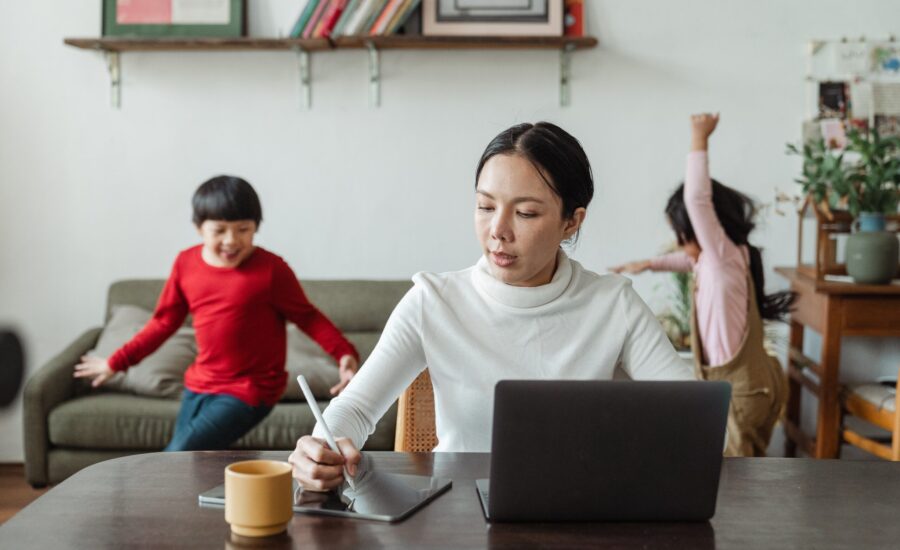 Congratulations everyone: This year is finally coming to an end! Let’s hope 2020 has been a once-in-a-century anomaly and that we can all get back to eating at restaurants and travelling across borders soon.

And while we would be happy to forget the last 12 months, it wasn’t all for naught—many of us learned some valuable financial lessons that we should take with us into the future. Here are four important ones to remember. (It’s easy to fall into bad habits when things start getting good again, so I suggest bookmarking this page and reviewing it once a year.)

1. You can’t time the markets

If you’ve been paying attention to the markets this year, then you’ll know that this is far and away the most important lesson of 2020. In March, markets around the world dropped by about 35%. It was scary, it was stomach-churning and it felt like stocks would fall forever. But they didn’t. Between Mar. 23 and Dec. 8, the S&P 500 and the S&P/TSX Composite Index climbed by 65% and 56% respectively, and both markets are up year-to-date, with the former up a whopping 13%.

According to the Investment Funds Institute of Canada, a lot of people dumped at least some of their equity holdings that month, with mutual fund net redemptions topping a record $14.1 billion, or, as reported in the Financial Post, the equivalent of 83% of 2019’s total net sales. A recent U.S. survey found that 24% of American investors liquidated all of the assets in their portfolio. There is almost no chance that these investors got back in on March 23—if they’ve returned to that market at all.

Years of financial research has shown that panicking only leads to more heartache. It’s easy to get out when stocks are falling, but it’s much harder, psychologically, to get back in on the way up. How many times this year did it feel like the stocks would plummet again? If there’s one investing adage that has remained true is that markets eventually rise—and while no one would have expected them to climb so high so fast, they would have rebounded eventually. Stay invested, don’t panic and stay focused on your goals.

2. Markets only care about earnings

I don’t know about you, but something felt wrong to me about this year’s market gains. Nearly 1.6 million people have died around the world and millions more weren’t able to see loved ones for months. Throw in protests and a wild U.S. election, and you’d think that all those investors who did sell out in March would eventually be seen as the smart ones.

This year dispelled the myth that markets hate uncertainty. Clearly they don’t, otherwise stocks would be down 80%, as there’s nothing more uncertain than a murderous virus.

Investors care a lot more about future earnings—which is something many people tend to forget. As bad as the last few months have been, investors looked past the lockdowns and brutal economic numbers, and into a future of vaccines and a return to normalcy. According to Factset, analysts think earnings will grow by 15.1% in the first quarter of 2021, with potentially higher growth to come after that. And that’s what’s keeping stocks afloat.

Over the last several years, some investment experts have predicted the death of the ETF—that as soon as the next major market meltdown hit, investors would flee these securities and that there wouldn’t be enough liquidity to trade them. (In 2017, a PBS article noted, “The obvious candidate for the next crisis is exchange-traded funds.) Not only did the majority of ETFs hold up, but Canadian-listed ETFs broke their annual net inflows record in just seven months. As of the end of October, $37 billion flowed into these securities compared to $28 billion in 2019.

So what happened? Firstly, ETFs are made up of a bunch of stocks, bonds and other securities, so as long as the underlying assets continue to trade—and in most cases they did—then so, too, will the ETF. Even in areas where liquidity did dry up, such as investment grade bonds, the ETF itself continued to trade. Secondly, people realized that ETFs are exactly the kind of product one needs in a volatile environment. They’re cheap, they’re diversified and they’re great to hold when markets rebound.

Every company has been impacted by the pandemic, but in very different ways. A number of major tech stocks, such as Amazon, Apple and Facebook have driven much of the U.S. equity gains this year (up 69%, 67% and 36%, respectively), while large chunks of the market, including hospitality, energy, financial, airlines, retail and many more did poorly. (In Canada our two biggest sectors, energy and financials, are down 36% and 2% year-to-date.)

However, as optimism over vaccines has increased, investors have moved some of their money out of high-flying growth stocks and into more value-oriented—or, at least, beaten-down—operations. Since Sept. 1, Amazon, Apple and Facebook are down around 10%, 9% and 6%, while the S&P 500 Airlines Index is up 32%. Canada’s energy and financial sectors are up 15% and 12%, respectively, since then, too.

All of this drives home the importance of diversification. While it may seem as though markets all move in one direction—either higher or lower—it’s a lot more nuanced than that. If you own more broad-based indexes that take into account all these market moves, you’ll continue to benefit even if the hottest stocks experience a setback.

There are other important lessons that we’ve learned. You need to save for a rainy day, professional advice is important (the advisors I’ve spoken to say business is booming as people have realized they need financial help), don’t take your financial situation for granted.… And we need to take all of it into our post-pandemic future. There will come another time when markets fall again, and the more you can remember from 2020, the better off you’ll be.