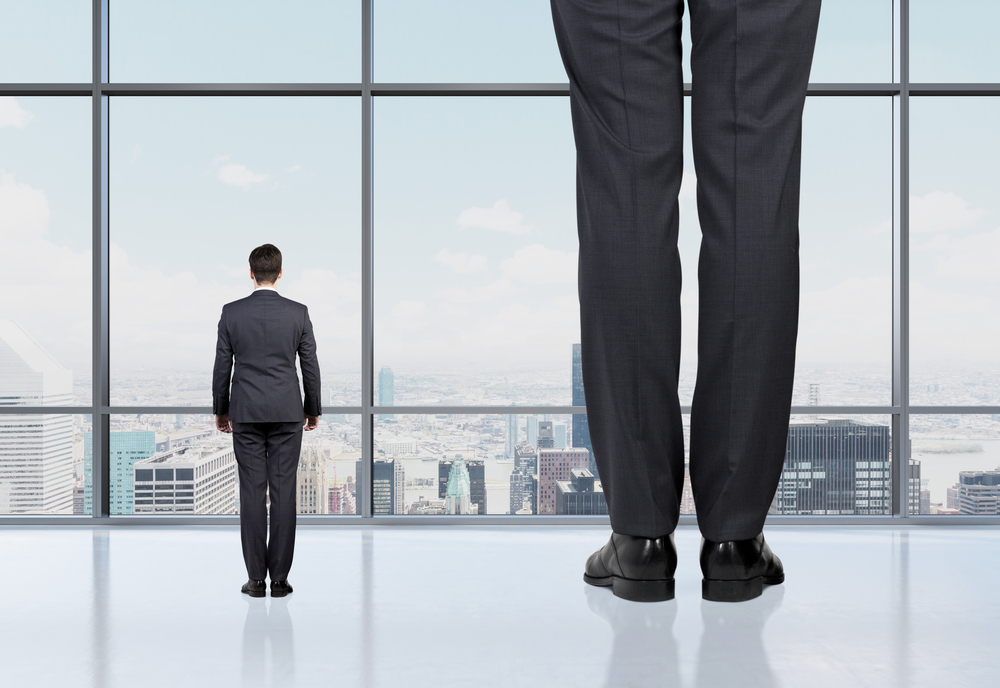 What are we looking for?: Canadian companies with a reduction in short interest

Short-selling, or “shorting”, refers to the investment practice of borrowing shares and subsequently selling them in the hope that the shares will eventually decline, so that the borrower can buy the shares back at a cheaper price to return to the lender, thereby pocketing a profit.

While seemingly simple, this investment strategy is not for the amateur investor and poses a significant amount of downside risk. When considered as part of the investment research process, it does, however, give a good indication of the general sentiment surrounding a stock.

READ: Are buybacks better for investors than dividends?

For example, if an increasing number of investors are choosing to short a particular company, it’s fair to say that this group believes the stock is going to drop in value. For the average investor, this could be considered a poor indicator for the company’s success.

Today we follow a strategy looks for Canadian companies which have experienced a reduction in the amount of their stock that is shorted across the past year. This strategy ranks stocks based on:

I used Morningstar’s CPMS data tool to back test this strategy from March 2004 to April 2018. During this process, a maximum of 15 stocks were purchased. Stocks were sold if their ranking fell below the top 50 per cent of the Canadian universe or if the company’s five-year beta rose above 1.

READ: U.S. earnings beaters are gold for your portfolio

When sold, the positions were replaced with the highest-ranked stock not already owned in the portfolio. Over this period, the strategy produced an annualized total return of 14.6% while the S&P/TSX Total Return Index returned 7.2% across the same period.

The strategy performed very strongly over the back-test time period, beating the benchmark by a net increase of 6.7%, 12.2%, 10.2%, and 10.5% over the 1, 3, 5, and 10-year time periods respectively. Another point worth noting is that the strategy outperformed its benchmark in down markets (measured as quarters in which the benchmarked had negative returns) 95% of the time, indicating extremely strong downside protection.

Stocks that qualify for purchase into the strategy today are listed in the accompanying table. As always, investors are encouraged to conduct their own independent research before purchasing any of the investments listed below.