There are two reasons why a company might split its stock. The first is to reduce the stock price, so shares may be more attractive to retail investors; the second is because the company plans to issue more shares. Alas, neither will directly increase the value of your holdings. 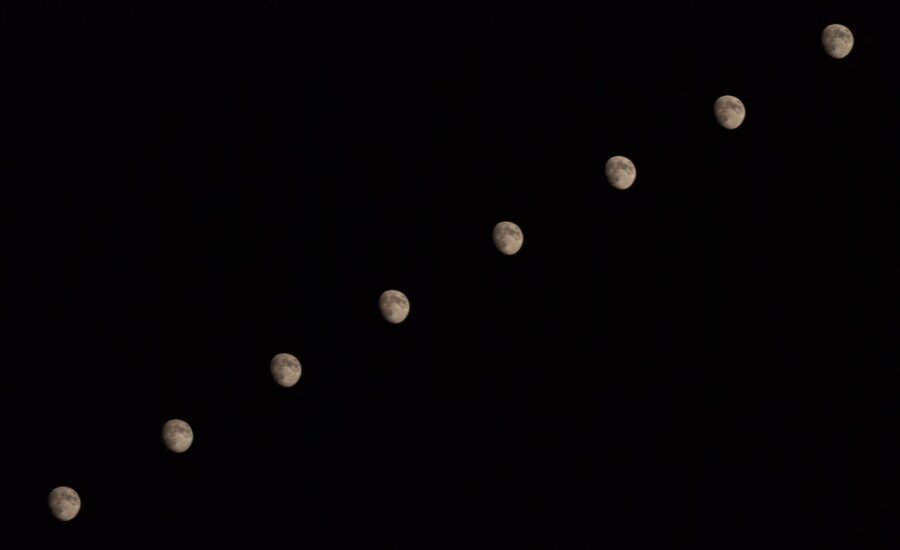 Photo by Denes Kozma on Unsplash

If you’re an Apple or Tesla stockholder, you may have noticed that you’re now in possession of a bunch of new shares. On August 28, Apple did a 4-for-1 stock split. Three days later, Tesla split its shares 5-for-1. That means if you owned 100 shares each of Apple and Tesla before the split, you now have 400 and 500 shares, respectively. Awesome, right? Well, not so fast. Stock splits sound fun—who doesn’t want more shares?—but they don’t mean all that much for the investors holding these companies.

There are two reasons why a company might split its stock. The first is to get the price of its shares down to a level where it attracts more interest from retail investors. Before Tesla split, its share price was around $2,000—it’s now $416—while Apple’s share price dropped from about $500 to $123 at the time of writing. If you own shares in either of these companies, the value of your holdings has not changed. If you owned $2,000 in Tesla last week, you still own around $2,000 in Tesla today. However, if you were thinking about buying Tesla, but didn’t want to pay $2,000 for a single share, then maybe you’d be more willing to spend around $830 for two. Remember, the company doesn’t get that money directly—you’re buying the shares from other investors—but if a bunch of people scoop up cheaper Tesla stock, then, in theory, the share price should rise, which would enrich company bosses and other big shareholders.

The other reason a company might split its stock, says Erik Kirzner, the John H. Watson Chair in Value Investing at the Rotman School of Management, is because it plans to issue more shares. In this case, you would be buying shares from the company directly, and so if the price of the new issues is lower (thanks to the stock split) then you may be more willing to buy in. The company would then make more money that it can use for its various projects. It’s highly unlikely that’s the case with Apple or Tesla—Apple’s got a war chest of money it can use on whatever it likes—but it’s not uncommon to see a split, followed by a new issue later.

(Saying all that, stock splits are much less common today than they were years ago. In the past, when a company’s share price would close in on $100, they’d split their stock. According to The Wall Street Journal, just three companies in the S&P 500, including Apple, announced plans for a share split this year. That number was 102 in 1997. Tesla, as the WSJ points out, isn’t included on the S&P 500.)

Over the long run, the evidence is out as to whether stock splits actually do much for the stock price itself. NASDAQ found that S&P 500 stocks that split between 2012 and 2018 rose by 5% in the year following the separation and climbed 2.5% right after the stock split announcement. In 2011, Money Today, an India-based publication, looked at the performance of 30 mid- to large-cap Indian stocks that split between January 2001 and May 2010 and found that half of the shares moved up a year after the split, while the other half dropped in price.

In Apple and Tesla’s case, both stocks did climb after the companies revealed their stock splits, on June 30 and August 11, respectively. Apple’s share price rose by 35% and Tesla’s by 44%, but both stocks were also on a tear before the separation announcement, with the former’s stock price rising by 62% between the market bottom on March 23, and the day of the announcement; the latter’s climbed by 214%. Were the last few weeks of gains a result of these announcements? It’s difficult to know.

The only time you can be sure (or least more sure) that a rise or fall in price is due to a stock split is if the split is accompanied by some new information about the company, says Kirzner. Maybe it wants to lower its stock price because it wants to issue more shares to fund some new fancy project. If investors think the project will boost profitability, then the stock price should rise. Ultimately, stock split or not—over the long run, prices go up if earnings rise and vice versa.

There’s something else to point out: a cheaper stock price does not mean the stock is actually cheaper. In investing, cheapness refers to valuation—are you paying too much or too little for every dollar a company earns? A stock split has no impact on valuations. According to Google Finance, Apple’s price-to-earnings ratio is 36.75, while Tesla’s is 1047, which is around where they were trading before the split. With the S&P 500s P/E ratio at around 30 times earnings, many people think Apple and Tesla are overvalued right now.

The bottom line is that stock splits don’t mean a whole lot to investors other than perhaps providing some added flexibility. If you wanted to sell some of your Apple stock, but didn’t want to part with it all, you can now unload some shares and keep the rest. Otherwise, don’t get too excited about all those new shares in your portfolio.