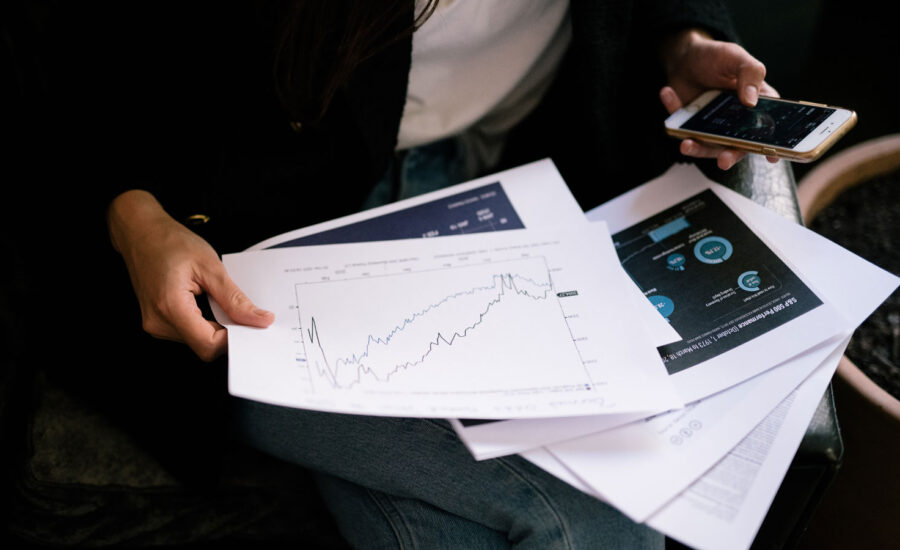 Photo by Olya Kobruseva from Pexels

Choppy trading. Prepare to keep seeing these two words in the headlines as the financial markets adapt to ongoing interest rate hikes by the Bank of Canada (BoC) and the Federal Reserve in the U.S. While this is causing volatility as some investors and pundits worry a recession is around the corner, I remain hopeful that the markets will recover and 2022 will end on a positive note. To explain, let’s take a step back and look at where we are and how we got here.

How much did the Bank of Canada raise interest rates?

Why? Central banks, including the BoC and the Fed, are under pressure to fight inflation, and raising interest rates is the go-to tactic to get soaring prices under control. In April, Canada’s inflation rate reached 6.8%—a 31-year high. In the U.S., inflation hit 8.3%—a slight drop from March.

If left unchecked, high inflation will make it harder for businesses and individuals to meet their debt obligations. The cost of carrying debt (the interest paid) has already increased significantly, especially for lines of credit tied to the prime lending rate and for variable-rate mortgages.

With that as a backdrop, let’s dive deeper into the most-asked questions I’m getting from investors and why I’m still optimistic.

Every time these things happen, people have the same fears. Just remember, the market takes the elevator on the way down and the stairs on the way up. Stay invested and, if you can, take advantage of the current environment. Buy quality companies with pricing power and good top-line growth that are now on sale.

Allan Small is the senior investment advisor at the Allan Small Financial Group with iA Private Wealth (allansmall.com) and he is the author of How To Profit When Investors Are Scared. He can be reached at [email protected].