Those who are just embarking on the retirement journey – or contemplating it in the near future – are no doubt familiar with the attendant anxieties. In the absence of an inflation-indexed Defined Benefit pension plan, the good news of rising longevity can be a two-edged sword. And as turbulent markets in the first quarter of 2018 have harshly reminded us, Defined Contribution pensions, RRSPs and RRIFs that rise and fall with the stock market are no substitute for a “real” pension.

As finance professor and author Moshe Milevsky often reminds us, a “real” pension provides a guaranteed income for life no matter how long you live. And the closest thing to a “real” Defined Benefit pension plan is to build your own pension with annuities. We have looked at this topic more than once in this space but in this column, we explore something that may be better than an annuity.

READ: An annuity that pays off if you live long enough

It turns out that the solution to the 21st century plight of the retiree with no “real” pension may have been invented way back in the 17th century. Yes, we’re talking about a tontine, a topic Milevsky has been championing in academic papers and which hopefully will be taken up by the financial industry in Canada, if not the world. There is for example a “tontine annuity” scheme being attempted in Johannesburg by a company called NOBUNTU, and even a tontine trust that uses blockchain technology.

So tontines are of more than purely academic interest, even if it’s academics like Milevsky who are trying to get government and industry interested in taking it to market. Milevsky and three fellow Canadian co-authors have just published a paper partially funded by the pension section of the U.S. Society of Actuaries, entitled Annuities versus Tontines in the 21st Century: A Canadian Case Study. (The other authors are Thomas Salisbury, Gabriela Gonzales and Hanna Jankowski). In it they make the case for the reintroduction of retirement investment income tontines (RITs) into the modern financial supermarket.

What exactly is a tontine, you ask?

So first, a refresher on tontines. Tontines are mortality-linked investments that superficially resemble life annuities (particularly the single-premium income annuity or SPIA) but were actually quite popular in Europe in the 17th and 18th century and later America. But they fell into disrepute by the early 20th century, in part because of the kind of sordid image they received, often popularized by novels and films like The Wrong Box.  The “longest-living” winner takes the pot, which is why creative artists have often used this as a plot device involving skulduggery.

READ: The retirement plan of the future 1/2

In essence, tontines pool capital and distribute all the capital and investment gains to those who live the longest: those unlucky enough to die early forfeit the capital (i.e. their heirs forfeit it), while those who live the longest benefit with super returns. Milevsky says the easiest way to describe a tontine is as a very long-dated coupon-bearing bond purchased by a group of people who agree to share the coupons as long as they are alive. The dead forfeit their ownership to the survivors. The paper compares returns of regular annuities to tontines and while it’s not a slam dunk, generally tontines do better for those who “win” the superlongevity gamble. (dubbed by some cynics as a “lottery for centenarians.”)

While both tontines and conventional life annuities offer income for life and pool longevity risk, the mechanics, cash flows and costs to investors are quite different, the paper argues. When insurance companies set their annuity prices, they must incorporate a margin for longevity model errors in case longevity improvements continue to occur in the future. The authors warns that in the future, annuity issuers may have to hold more capital and reserves against this aggregate longevity risk, meaning annuities would become even more expensive for consumers, relatively speaking.

In contrast, tontines are easier to administer, cleaner and less capital-intensive and can be expected to generate rising payment streams over time, at least for those who live long enough to benefit from the superior mortality credits they provide. In a classical tontine, payments are initially quite low – at best comparable to the risk-free rate on bonds – and “certainly less than what a life annuity would offer.” But as retirees die, tontines become more attractive for those who survive. The last few survivors may receive 10 times more than they put into the scheme.

We want Jared’s tontine. Not Lorenzo’s

Milevsky et al make a distinction between the classic Lorenzo Tonti schemes (where payments rise super exponentially) and “natural” or (Jared) tontines; In a natural tontine, the payout to the pool falls in exact proportion to the expected survival probabilities.

READ: The retirement plan of the future 2/2

While a tontine revival could make sense around the world – the pension and longevity trends are almost universal – they make particular sense in Canada. The authors state they “believe that Canada has a dearth of products for hedging personal risk, compared to the U.S. market.” They know of no Canadian insurance company that offers a true deferred income annuity (DIA or ALDA), not do they offer a variable income annuity or equity-indexed annuities with living benefits: all available in the U.S. The closest we have are segregated funds, and they really aren’t that great as far as guaranteeing lifetime income, Milevsky tells me.

Ironically, one reason Canadians have much less choice in the retirement income financial supermarket is that DB pensions have long been prevalent: at least in government circles. Besides, Canada is the country that first invented the exchange-traded funds (ETFs) that are now supplanting mutual funds. Why not follow up with a revolution in annuities and tontine-like retirement vehicles?

Milevsky et al are NOT advocating for the resurrection of the Lorenzo investment tontine but explore the possibility of flattening tontine payments over time by investing the initial funds in a portfolio of risk-free bonds whose coupons or maturity values decline naturally over time.

To be sure, the full paper runs over 40 pages and covers many theoretical and practical issues we can’t summarize in this space. The bibliography lists at least 10 different proposals or schemes along these lines, most of which use assets other than the  conservative fixed-income bonds cited in the Milevsky paper. They concede that using these other assets as the underlying investment vehicle would be a natural next step if a 21st century tontine is revived and commercialized.

Certainly, governments and the pension industry need to look into it. As the authors note, the bottom line is that “as a result of the tontine’s skewed returns, we find that the tontine provides an additional edge in hedging (personal, retirement) risk that is difficult to insure otherwise.”

Sounds like a possible solution to the pension anxiety many long-lived baby boomers lacking DB pensions have been looking for! 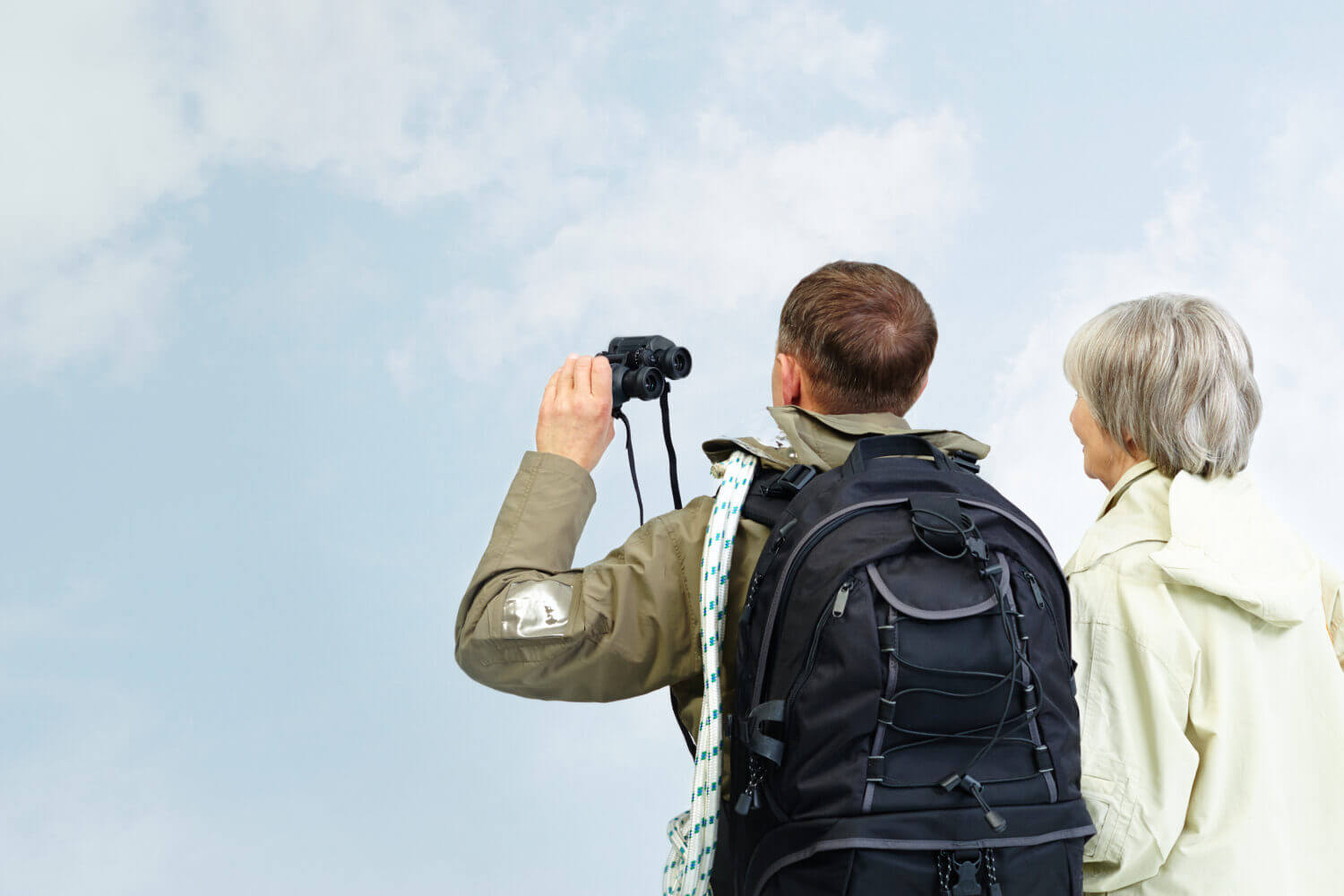 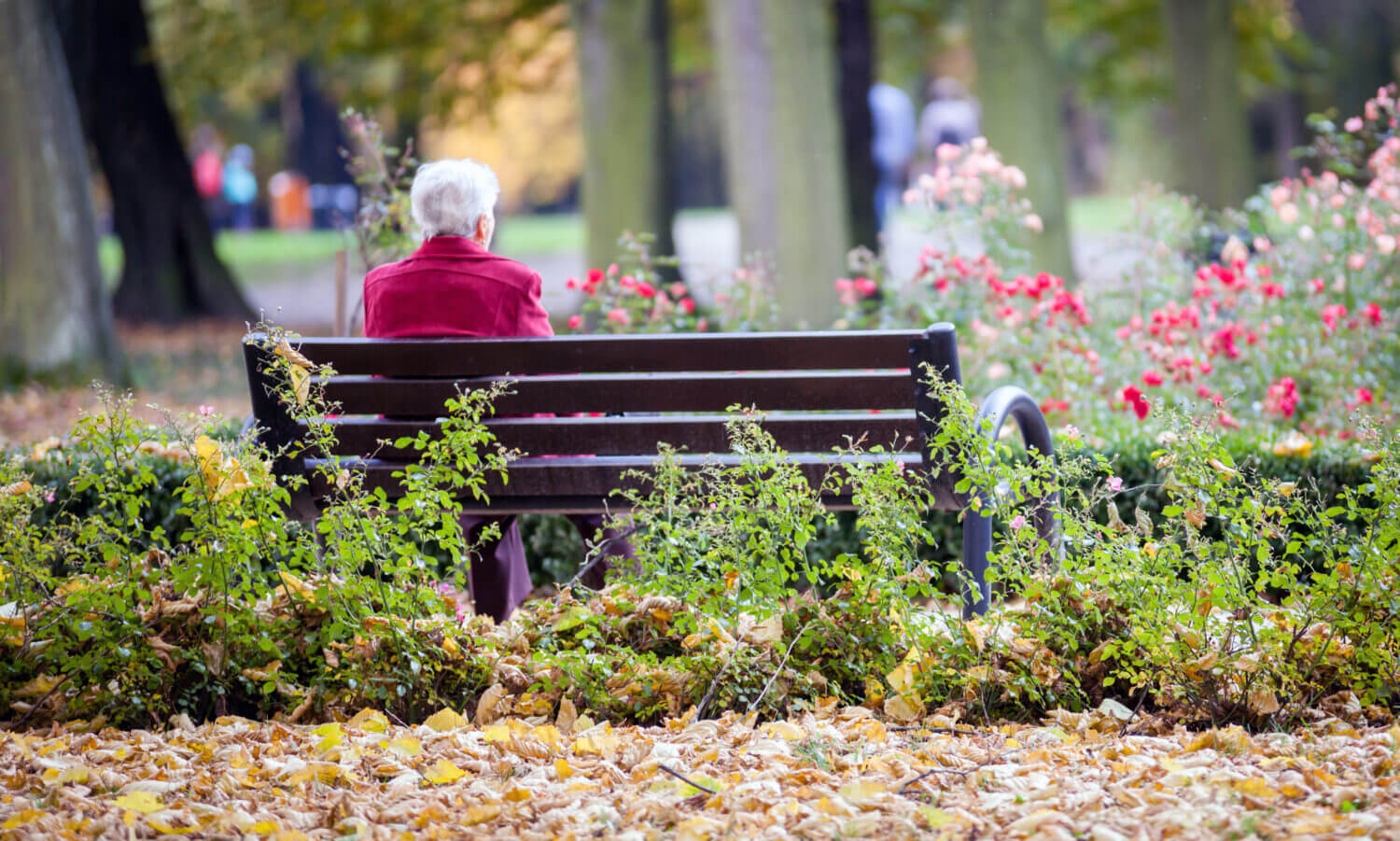