What tax returns should be completed when someone passes away? Why do these returns need to be filed? 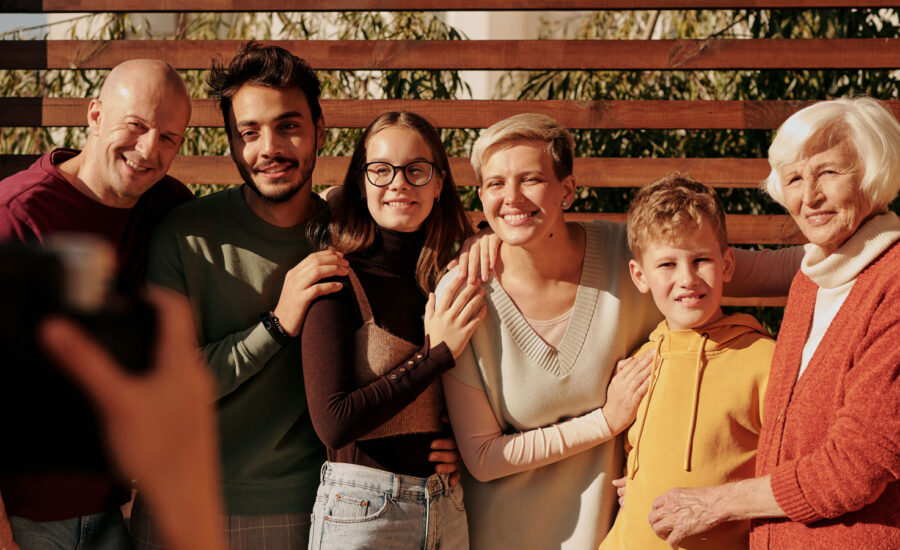 Also, taxes are not just for the living. When a person passes away, there are several tax returns to know about. And tax returns can be a complicated process on the best of days. For example, when someone passes away, navigating their taxes becomes an even more perplexing process as the taxpayer essentially files their taxes two times—more on that later. But first, four things to know when filing a tax return for someone who has passed away in the previous year.

4 changes for filing tax returns when someone passes away

There are items to be mindful of when preparing the final return for someone. To keep things simple, I will cover a few of the points most will encounter. If you find you’re dealing with a more complex tax return, consider working with an accountant.

Next, what is an estate tax return? Does your estate report income after your death?

Remember how I mentioned earlier that when someone dies, taxes are filed twice? On the final return, as noted above, income up to death is reported. However, the tax filing process does not stop there, as income may continue to accrue on assets after the date of death. This is when an estate is created, and it carries on until the executor wraps everything up. Therefore, starting the taxes for the “second time,” the estate (not the executor) assumes the responsibility of claiming any income earned from the date of death onwards.

It is no secret that wrapping up an estate is a lengthy and time-consuming process. This is because many steps are taken to finalize the paperwork for someone’s death. Common delays include identifying assets that the deceased owned, all their debt, applying for probate, selling off assets like property and investments, and ensuring the estate is liquidated if applicable.

Since all these tasks take time, it is pretty typical for assets to earn income while held in their original date of death form. Dividends and interest may continue to be deposited to an investment account after the account holder dies. Their rental properties will still earn monthly income. And other assets may continue to rise or fall in value after death until these are sold.

All these extra earnings are reported on the estate’s tax return, also known as a T3 Trust Income Tax and Information Return. There are also less common optional returns like a Return for Rights or Things or a Return for Partner or Proprietor that may be filed to report income earned but not paid as of the date of death.

The trust return is filed for each year that the estate is active until all distributions are made to the beneficiaries, and the estate no longer holds anything and can be closed.

Also, an estate can report the Canada Pension Plan (CPP) death benefit payment—which can be up to $2,500—on the T3 return.

The deadline for a T3 return depends on the tax year-end for the estate, which is based on when the estate is created. A prudent executor should hire a tax professional to ensure that all tax points are covered and any tax elections that can be explicitly made based on the estate’s situation are appropriately done. Income taxes can be more complicated upon the death of a taxpayer. However, with planning and professional guidance, executors can take it one step at a time, one tax return at a time.


Find a qualified advisor near you
USE TOOL

Planning for the unplannable

While taxes are predictable, someone’s passing isn’t always something we can be ready for. By working with a Certified Financial Planner and a tax accountant, you can do some tax prep, learn about the optional tax returns available for your specific situation and, perhaps, save some tax along the way. And figuring out your estate planning, you are reducing the tax burden for our estate and our loved ones.