How much you should really spend on a wedding gift 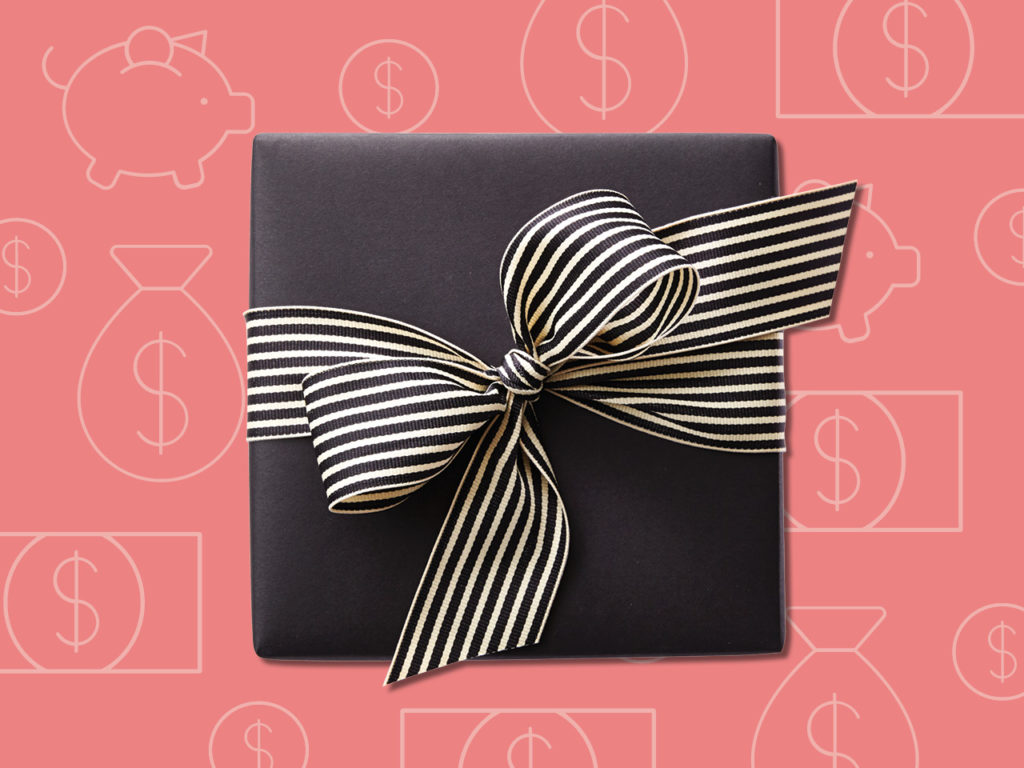 Years ago, the day after we got married, my husband and I sat around with a few of our wedding guests and opened presents. There were envelopes of cash, of course, but we received a bunch of gifts hand-picked from our registry too.

Then I moved to unwrap a pretty parcel from my old high-school friend, Michelle.

“They’re just towels,” she said, looking completely mortified. “That’s all I could afford.”

I’ll admit, I felt terrible too — for my friend who was so obviously embarrassed. (And I learned a valuable etiquette lesson that day: Never open wedding gifts in front of guests.) Because although I was thrilled to receive the useful items, Michelle obviously felt as though she’d cheaped out. And no wonder. One 2017 survey reported that Canadians think an average of $147 should be spent on a gift for a couple’s big day.

MORE: How much to pay for a couch

But is that number actually set in stone? Not at all, insists Danielle Andrews, president of The Wedding Planners Institute of Canada Inc., in Toronto. “It’s so subjective!” she explains, before admitting that many people follow an unofficial “pay for your plate” rule: They give enough to cover the cost of their reception meal.

“Usually, if you’re giving between $100 and $150 per person, you’re good,” she says, mentioning that those numbers reflect the typical cost of a dinner.

Even so, there are any number of considerations people need to make before deciding how much to spend. For instance, how well do you know the couple? According to one U.S. survey from a few years ago, the average amount spent on a close family member was $179 versus $66 for a co-worker’s gift.

Here are a few other issues to take into account before opening your wallet this wedding season.

Forget gift registry lists. Today, with so many couples living together before tying the knot, there isn’t the same need to stock their kitchens with small appliances and dinnerware. “A lot of couples are choosing not to register for gifts and that sends a clear message that, ‘No, we would prefer a monetary gift,’” Andrews explains.

Kids count too (but not as much). If you worry your kids’ dinners will make giving a pay-for-price-of-entry gift unaffordable, relax. Kids’ meals rarely cost more than $50 a head. Your cash gift can reflect that lower amount.

You’re invited … to a destination wedding

Let’s face it, if you’re heading to Maui or Cozumel to watch friends or family get hitched, you’re already paying a pretty penny to be there. Most newlyweds understand this, so they’re less likely to expect a larger cash gift. Still feeling generous? Rather than carrying an envelope of cash on vacation and risking it being lost or stolen, set up a bank e-transfer before you leave so that the money lands in their account on wedding day.

Lavish weddings are not your problem

That’s right. If you’ve been invited to a luxury, $100,000+ wedding (seared lobster and truffle canapés, anyone?), don’t feel pressured to give the couple more money to “pay” for your plate. Just give what you can, says Andrews, who recalls the times she’s seen people decline wedding invitations because they felt pressured to give more than they could afford.

“I always think of the single mother who has to walk to work for a week just so she can give a wedding gift that a bride expects,” she says. “That’s not fair to do to people.”

Roll with your budget

Ultimately, wedding gift spending comes down to your budget, which will grow and shrink from year to year depending, among many other things, on how many weddings you’re attending.

“People have to give what they’re comfortable with and not be made ashamed of what they can afford,” says Andrews. “The gift giver should not be going into debt just because they’re attending a wedding.” 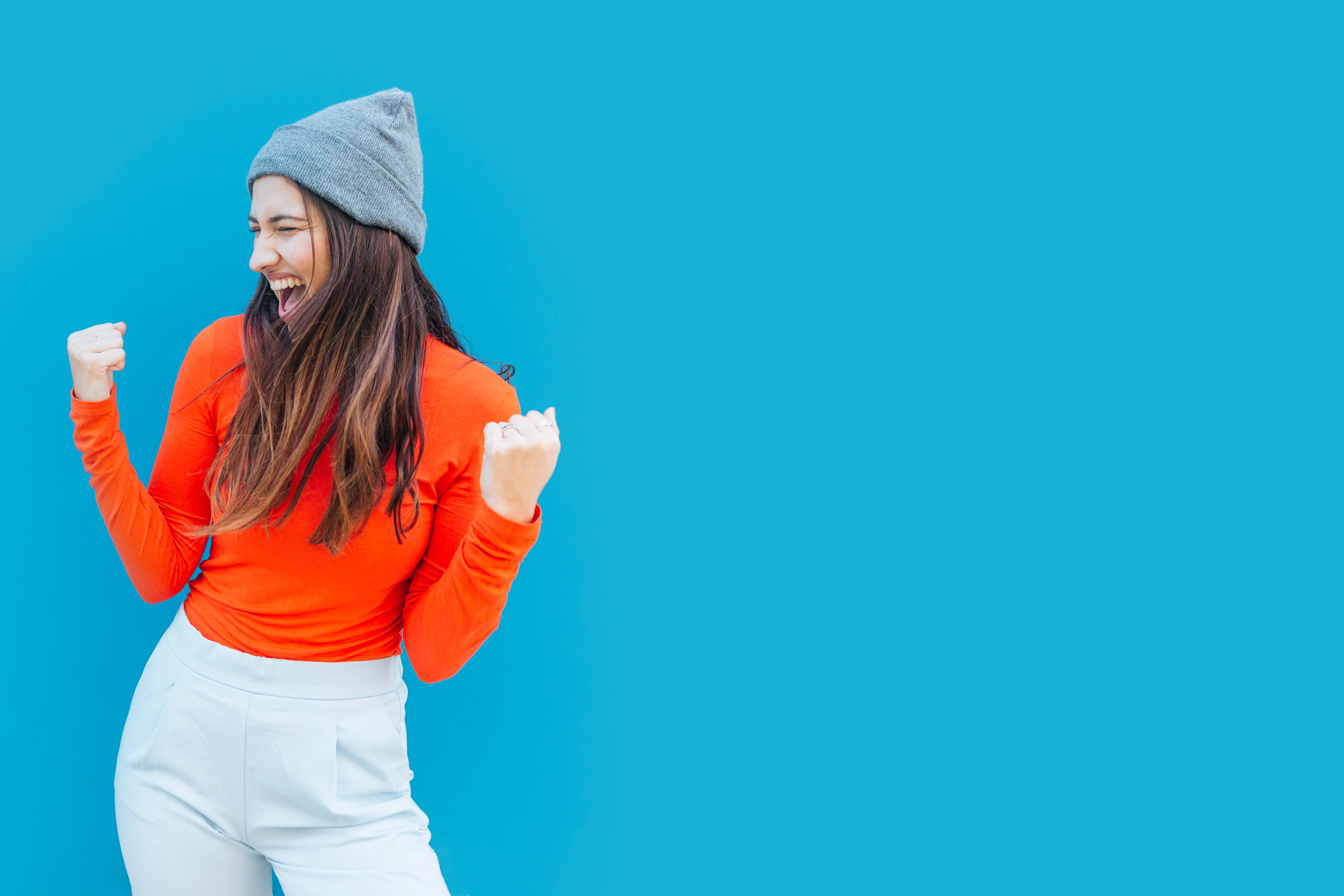 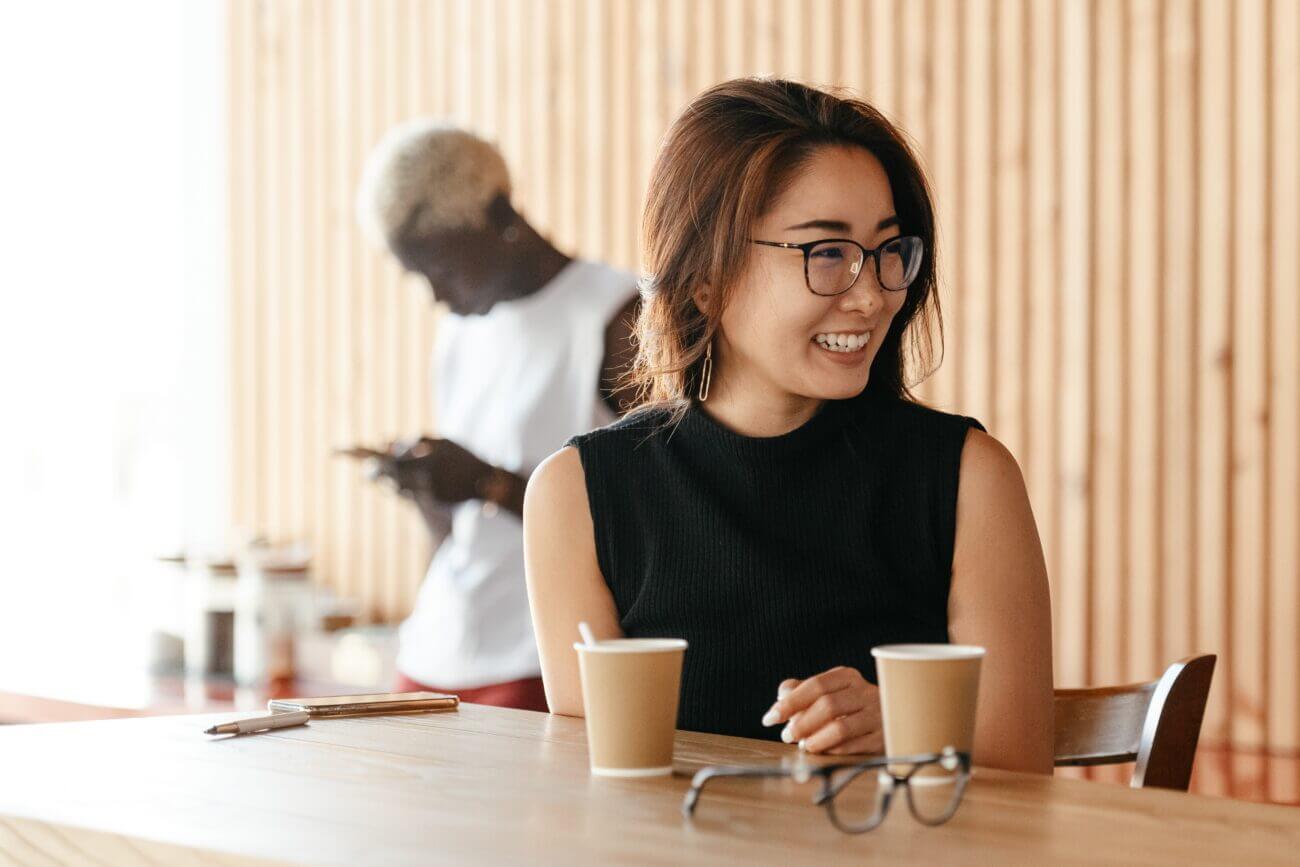 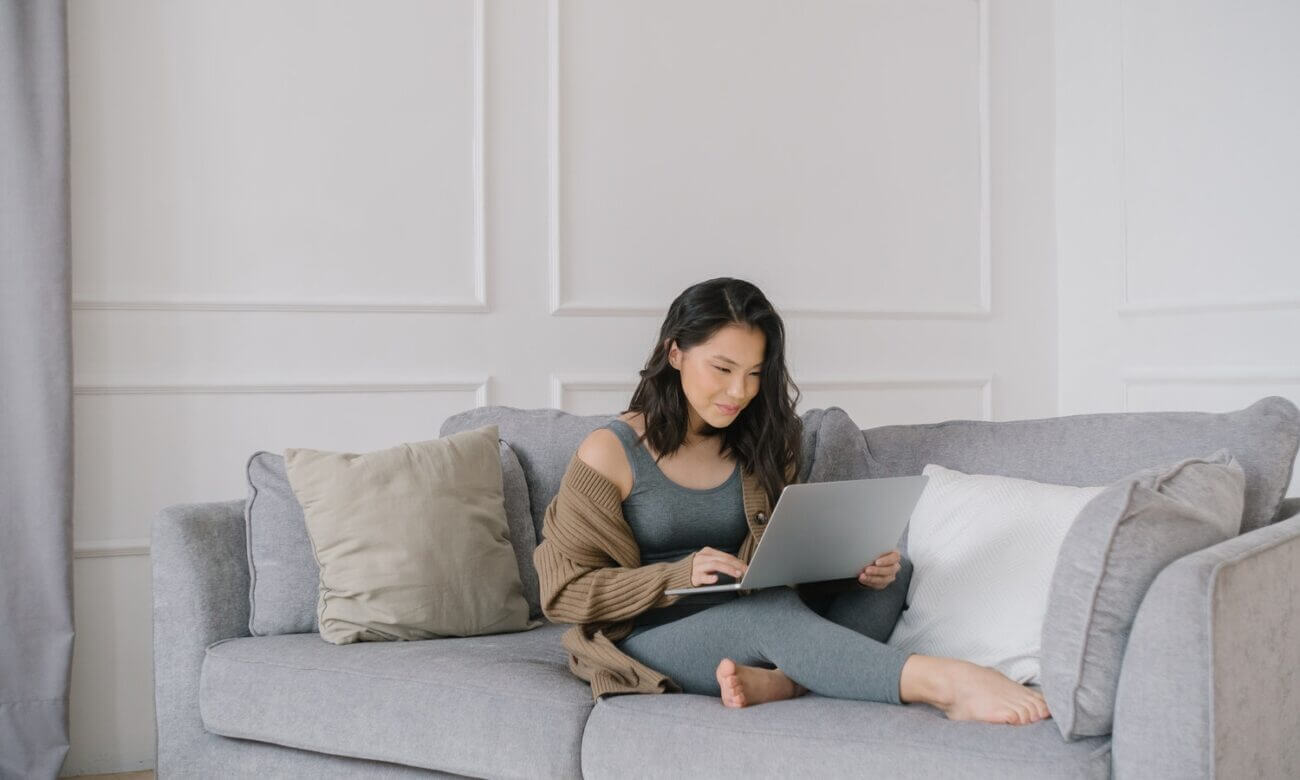